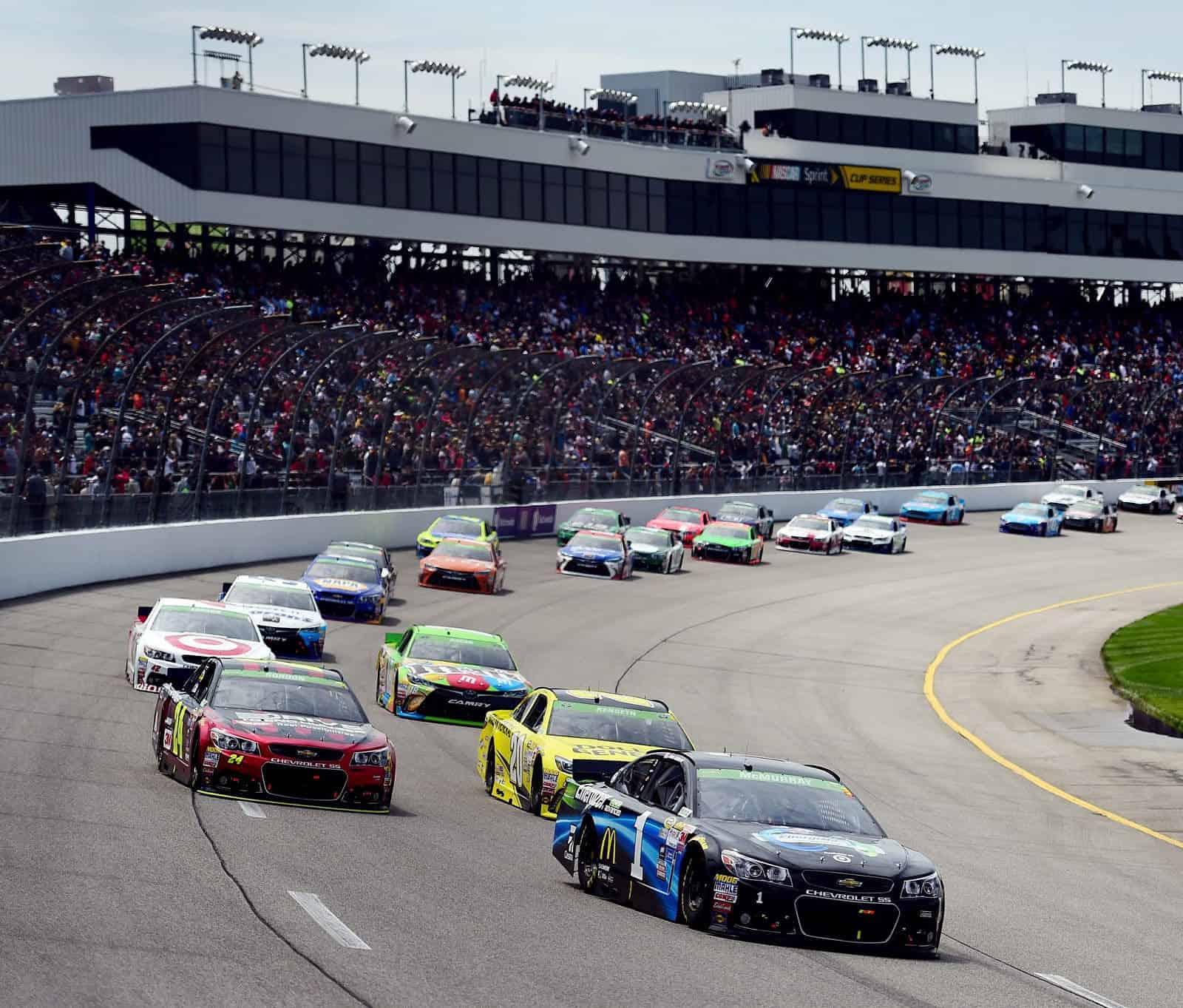 Margin of victory (in seconds) for Kurt Busch over Kevin Harvick.

Number of Joe Gibbs Racing cars who finished in the top 18 (Matt Kenseth, 7th). After winning the two prior short-track races in 2015, the team was expected to contend at Richmond.

Poles for Joey Logano in 2015 after winning first-career Richmond pole on Friday.

Top 10s for Jeff Gordon in succession after Richmond.

Different winners in nine races in 2015.

Cautions for 53 laps on Sunday.

Top 20 finishes for Aric Almirola after finishing 20th on Sunday, one of five drivers with eight in 2015.

Starting and finishing position for Chase Elliott in his second Cup start.

Points gap for Kevin Harvick over Joey Logano in the standings.

Races run at Richmond in its 62-year history following Sunday.

Laps led by race winner Kurt Busch – not only the most in a single race in his career, but more than anyone has led in a race all season.