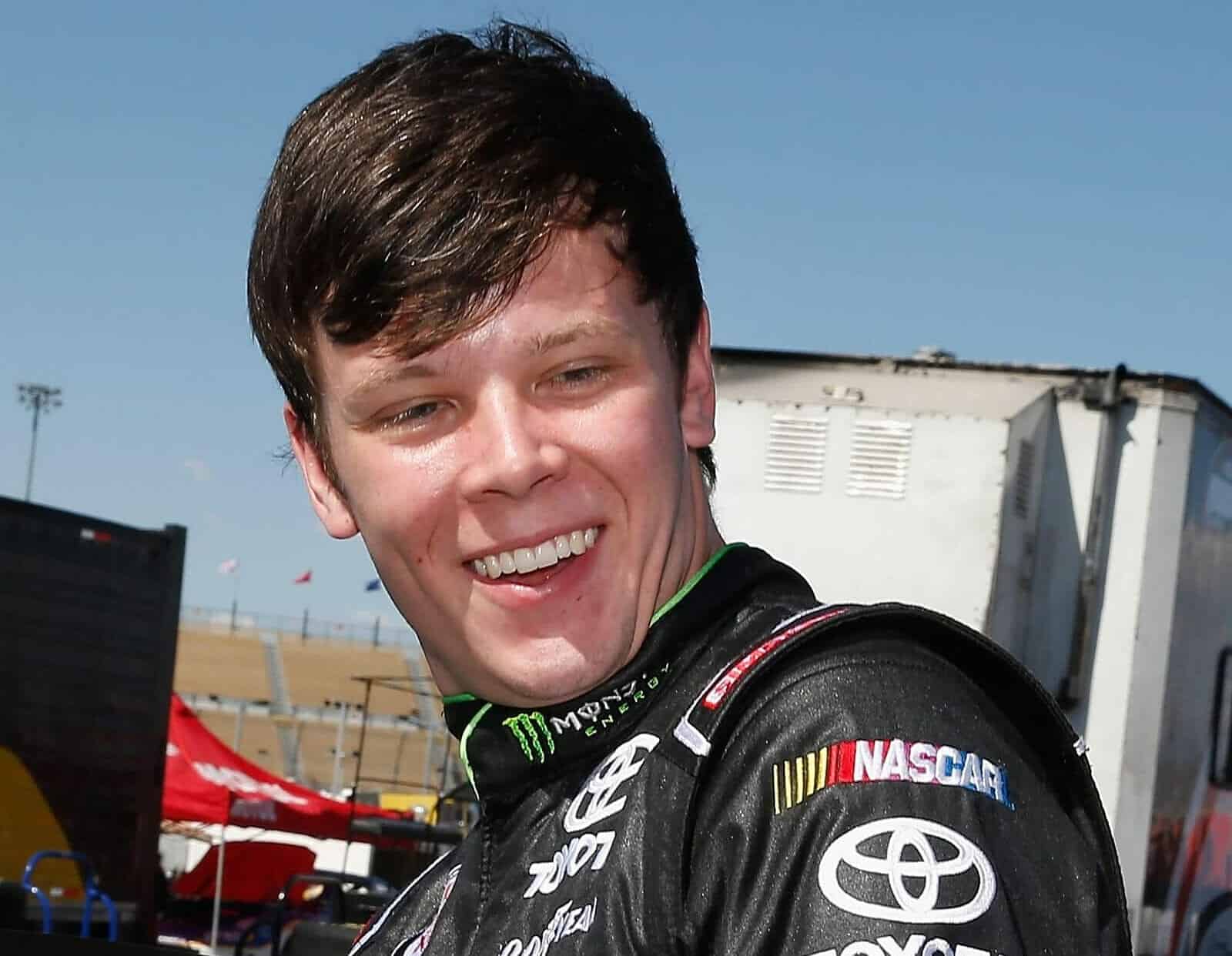 A day after being announced as Kyle Busch‘s replacement in the NASCAR Sprint Cup Series, Erik Jones was back in a race car.

Piloting the No. 20 Toyota for Joe Gibbs Racing, the 18-year-old was quickest in the lone practice session of the weekend at Talladega Superspeedway for the NASCAR Xfinity Series. Putting up a time of 50.704 seconds, the Texas winner was slightly ahead of Darrell Wallace Jr.

Daytona winner Ryan Reed, Regan Smith and Daniel Suarez rounded out the top five, which consisted of Xfinity Series regulars. Kasey Kahne, making his only scheduled start of the season, was the quickest Cup Series driver in sixth for JR Motorsports.

Reigning Talladega winner Elliott Sadler was 13th on the speed chart, and two-time winner this season, Joey Logano, was 20th.

Boris Said is making his Xfinity Series debut at Talladega. Running seven races for JGR, he was scheduled to run the events that Busch would not be entered in prior to his injury in the season-opener at Daytona. Said was 17th in practice in the No. 54 car.

John Wes Townley ran the most laps of the afternoon with 41. Aric Almirola, Brennan Poole and Blake Koch were the other drivers that ran over 30 laps in practice.

45 cars are entered for Saturday’s Winn Dixie 300. Five cars will miss the race following qualifying Saturday morning, which will consist of single-car runs with multiple cars on track at the same time.