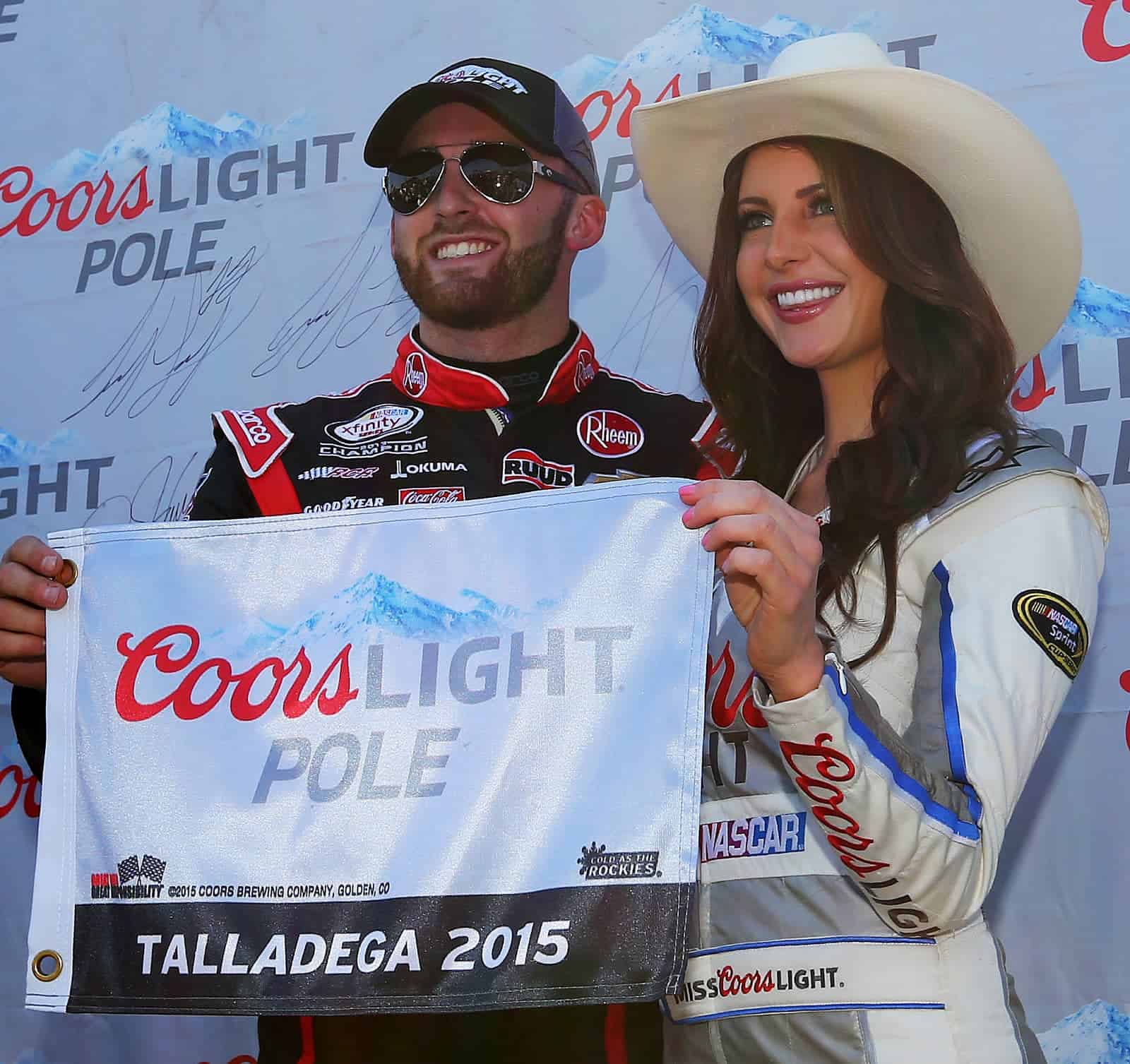 Richard Childress Racing’s superspeedway program has been stout since the days of the great Dale Earnhardt. Well, on Saturday the organization continued that dominance by taking the front row for Saturday’s NASCAR Xfinity Series’ Winn-Dixie 300 at Talladega Superspeedway.

Austin Dillon won the pole for the Winn-Dixie 300 at a speed of 180.540 mph. It’s Dillon’s 13th career NASCAR Xfinity Series pole. Dillon will start alongside his brother and teammate Ty Dillon. Starting in the third position is yet another RCR driver, Brian Scott.

Erik Jones will roll off from the fourth position with Boris Said starting fifth. Said is making his season debut in the No. 54 Monster Energy Toyota for Joe Gibbs Racing. Starting in the sixth position is Daniel Suarez with Brendan Gaughan starting seventh. Rolling off from the eighth position is Darrell Wallace Jr. with teammate Ryan Reed starting ninth. Starting in the 10th spot is Elliott Sadler, with Regan Smith and Chris Buescher rounding out the top 12.

Those 12 drivers qualified for the final round of the two round qualifying session at Talladega Superspeedway. Positions 13-40 were determined in the first round of qualifying.

Other notables in the field include John Wes Townley in 21st and Kenny Wallace in 22nd.

There were 45 entries for the 40-car field, meaning five drivers did not qualify. Those drivers are Chris Cockrum, Bobby Gerhart, Derrike Cope, Mike Harmon and Carlos Contreras.

The Winn Dixie 300 at Talladega Superspeedway will start at 3:18 p.m. on FOX.