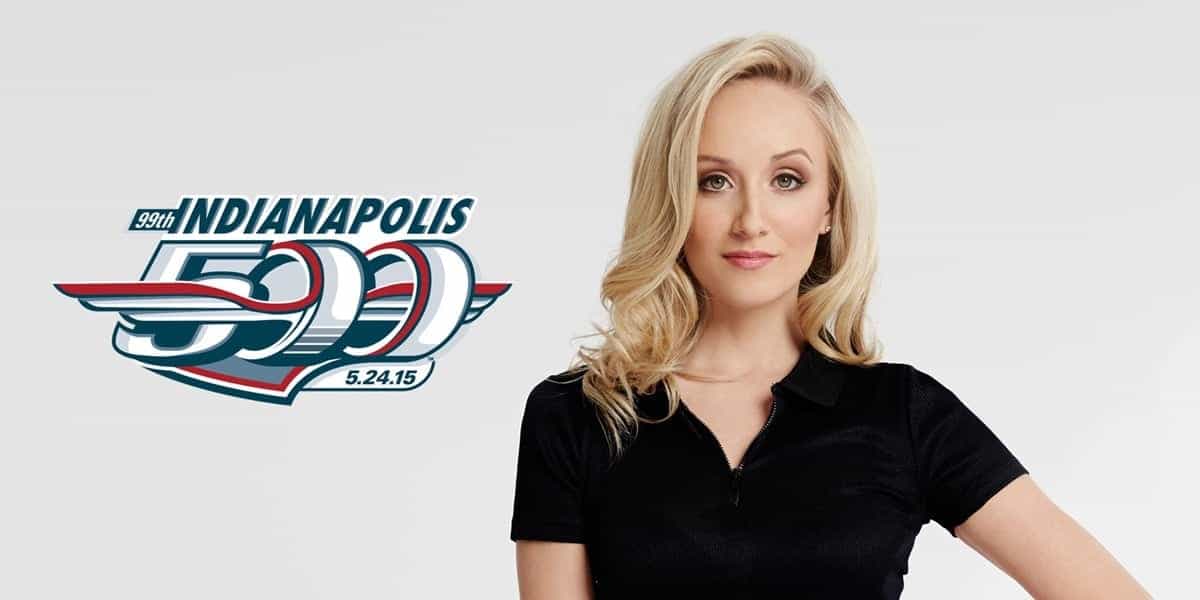 Indianapolis Motor Speedway has decided to go for gold.

Track officials announced on their website that Nastia Liukin, individual all-around gold medalist at the 2008 Beijing Olympic Games, will serve as Grand Marshal of the 99th Indianapolis 500 on May 24.

“We’re excited to have Nastia Liukin as part of the rich pre-race pageantry of the Indianapolis 500,” said J. Douglas Boles, Indianapolis Motor Speedway president in a statement. “Over the years we have welcomed many famous athletes from outside the motorsports world on Race Day and to have such a decorated Olympian visit is an honor.”

Liukin, who resides in New York City, will appear on the red carpet, take a parade lap around the 2.5-mile Brickyard and be announced prior to the start of the race as part of her duties as Grand Marshal. She will also serve as an Honored Guest at the 500 Festival Parade and Snake Pit Ball.

“I have very fond memories of competing and performing in Indianapolis, and I will actually be back again in August for the P&G Gymnastics Championships,” Liukin said. “I’m really honored to be the Grand Marshal for this year’s Indianapolis 500. It will be so exciting to witness ‘The Greatest Spectacle in Racing’ – I can’t wait!”

Liken, 25, won her first senior U.S. all-around title at the U.S. Championships in Indianapolis in 2005. She is currently competing on ABC’s Dancing With the Stars, the same celebrity show won in the fall of 2007 by three-time Indy 500 champion Helio Castroneves.