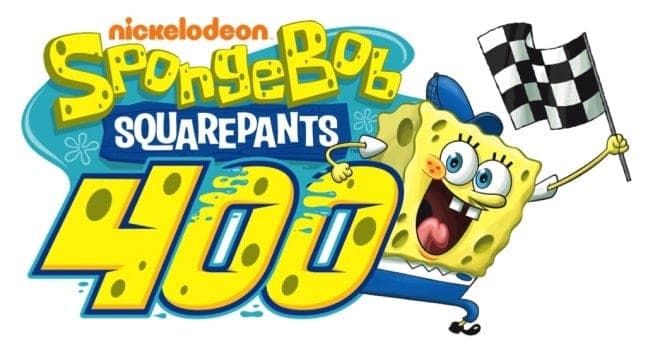 NASCAR released the entry list for the May 9 Spongebob Squarepants 400 at Kansas Speedway this morning. There are 44 entrants, meaning one team will fail to make Saturday’s race.

NASCAR’s game of musical chairs continues this week as Erik Jones gets to make his first official start in the No. 18 M&M’s Red Nose Day Toyota Camry for Joe Gibbs Racing. Jones, 18, is competing full time in the Camping World Truck Series for Kyle Busch Motorsports, as well as running a part-time Xfinity Series schedule for JGR. He gained experience in a Cup car at the April 19 race at Bristol, where he replaced an ailing Denny Hamlin.

With Jones in the No. 18, David Ragan hops over to the No. 55 for Michael Waltrip Racing. Ragan will drive for the team for the rest of 2015, replacing Brian Vickers, who is out with blood clots. Ragan will be backed by Spongebob Squarepants and Aaron’s at Kansas.

With Ragan at MWR, Front Row Motorsports will field Brett Moffitt starting at Kansas. Moffitt, 22, has made eight starts in 2015, including two with Front Row. His best run with the team came at Phoenix, where he finished 32nd.

Xfinity Series points leader Ty Dillon will return at Kansas, driving the No. 33 Chevrolet with backing from Richard Childress Racing. His only previous race this season was the Daytona 500, where he finished 28th. Mike Bliss will also attempt to make Saturday’s race, driving the No. 32 Ford for Archie St. Hilaire.

Should qualifying for Saturday’s race be rained out, Brendan Gaughan would be the only driver to go home.