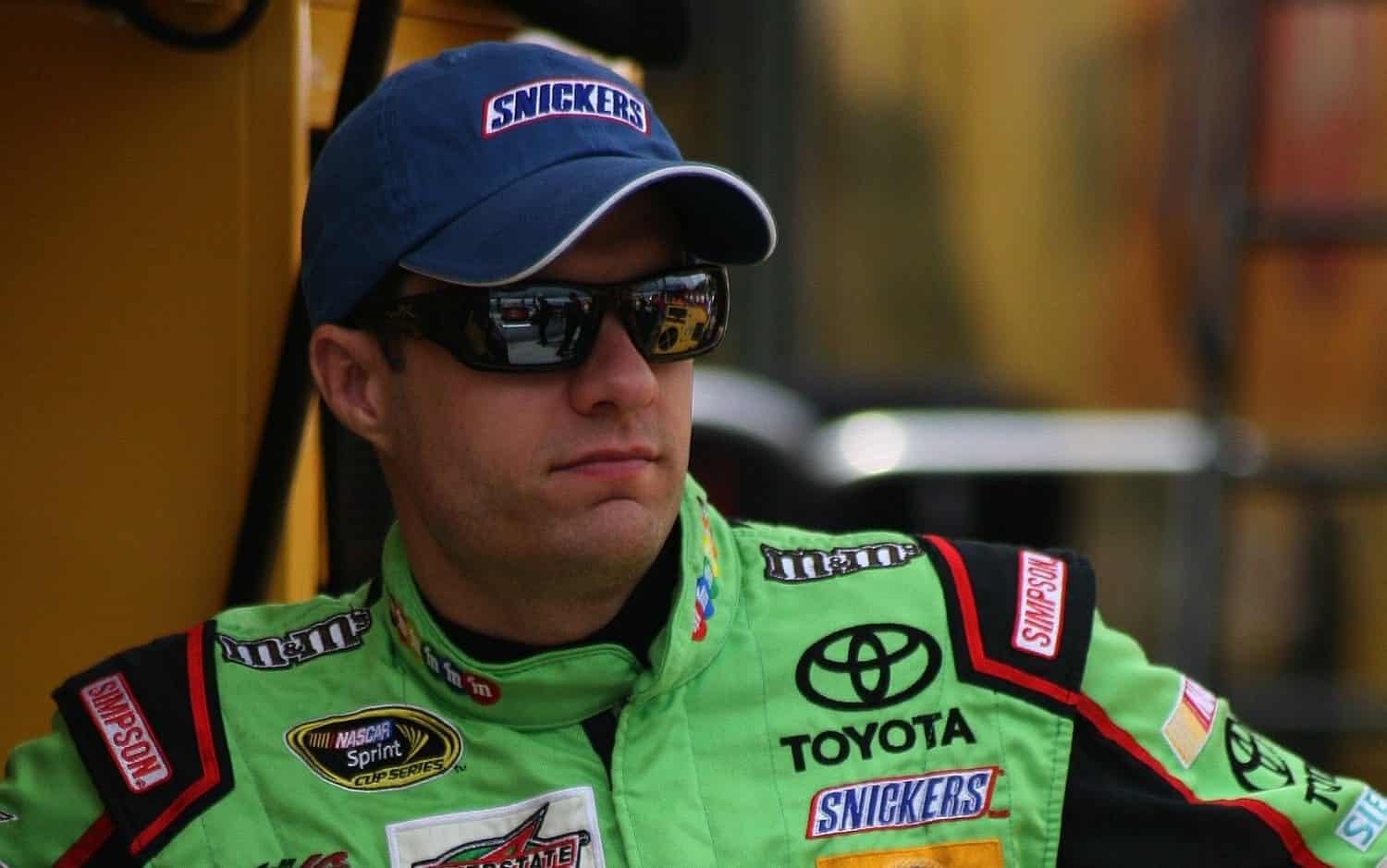 As our own Jerry Jordan wrote this morning, JR Nation can sleep easy. With Sunday’s win, Dale Earnhardt Jr. has all but clinched his second-straight Chase for the Sprint Cup berth with the new format.

The playoff berth was inevitable; Earnhardt was inside the top 10 in points even if he didn’t win. The real value to the win is the freedom for Earnhardt and first-year crew chief Greg Ives to experiment from now until the Chase.

Earnhardt proved with Steve Letarte last year that he’s at his best with nothing to lose. The duo scored three wins and had an average finish of 10.3 last season in races with no championship implications (following their Daytona win and following their Talladega elimination from the Chase), and a mediocre 21.6 in the six races with a title on the line.

Earnhardt and Ives have been close in non-restrictor plate races, scoring three top fives and leading a few laps along the way. With a win in the bank, they can experiment and focus on taking the next step and finding a way to victory lane.

With Kyle Busch‘s announcement that he won’t race the CARS Tour event at Hickory Speedway this weekend, the waiting game for his return continues. Busch has tested a late model in the past week and plans to do so again sometime in the next five days, but the timetable for his return to NASCAR is still unknown.

Busch’s unknown timetable also stands for young star Erik Jones. Jones, 18, will make his first start in the No. 18 M&M’s Toyota Camry for Joe Gibbs Racing this weekend at Kansas, replacing former substitute shoe David Ragan, who moves to Michael Waltrip Racing. Jones has impressed in his short career, winning races in both the Camping World Truck and Xfinity series for JGR and Kyle Busch Motorsports since beating Busch in the Snowball Derby to earn a ride.

Jones is expected to move to Cup full-time in the next couple years, but any experience he can gain now can only help him. In this one case, Busch’s misfortune is Jones’s gain.

Throw Caution to the Wind

Much like they did after the Daytona 500, NASCAR has come under scrutiny because of their decisions in the late stages of a race regarding a yellow flag. The big difference? This time it’s for NOT throwing the yellow. NASCAR elected to let the field race to the finish after a last-lap crash involving Carl Edwards. The JGR driver spun down onto the apron and then back across the track coming off turn 2 on the last lap.

The decision to let the race end under green hasn’t garnered as much attention as the caution-ended Daytona 500 -possibly because of some driver named Earnhardt winning – but a few drivers still took the time to air their opinions on the incident.

“I had to lift so I didn’t send Carl to the hospital,” said Matt Kenseth. “I’m just dumbfounded that NASCAR didn’t throw a caution. We were driving past wrecked cars for half a lap at 180 mph – it was a crazy ending.”

I’m not here to argue which decision was right, though I do believe that the caution should have gone out. What’s concerning is that NASCAR still seems to be struggling to call cautions consistently. When the caution can fall for a hot dog wrapper, but stay put for a car spinning at 180 mph, NASCAR clearly has an issue to fix.

Too Little, Too Late?

Josh Wise‘s best run with Phil Parsons Racing may have been his last. Wise was one of many to surprise the field at Talladega, scoring a 10th-place finish that marked his first career top 10. Wise, most notable for his races behind the wheel of the “Doge Car,” a Reddit-sponsored vehicle, has been running for Phil Parsons Racing since Mike Curb took over as owner in 2014. However, he might not be around much longer; reports last week indicated that PPR struck a deal with Jay Robinson to sell the team. If true, the No. 98 will move over to Premium Motorsports, which currently fields the No. 62 Chevrolet driven by Brendan Gaughan. Wise’s place in the potential acquisition is unknown.

Next up, we head to Kansas Speedway for race 18 at the 1.5-mile track, and with it comes a chance for a few drivers to cement themselves into the Chase with a win. Jeff Gordon has knocked himself out of winning contention twice this season due to costly speeding penalties, but is the defending winner of this race and the winningest driver at this track with three wins, including the inaugural race in 2001. He’ll be joined by Tony Stewart and Greg Biffle, who will both look to overcome early struggles at a track they’ve conquered twice. Don’t be surprised if one or more of these drivers pulls out all of the stops to get to victory lane in the uniquely-named Spongebob Squarepants 400.

In all, 12 drivers have won at the Kansas City, Kan. track. There are plenty of opportunities for winner No. 13, but they might need to qualify well to get it done; five of the 18 races have been won from the front row. The race will also probably end in regulation, as only one of the races (Oct. 2011) ended with a green-white-checkered finish.

The last time “Sponge Bob” sponsored a race, Jimmie Johnson sported the Sponge Bob colors at Charlotte and the TV ratings for the race were so bad that re-runs of Sponge Bob beat out the race’s ratings. With Spring being here and decent weather expected in a lot of places, except for Kansas, don’t be a bit surprised if Sponge Bob again beats the race in the ratings category and we have yet another rain delayed debacle.

The shakeout continues among the non mega teams. With no hope of closing the gap to those running up front it seems to be only a matter of time before all of these efforts drift away.

I’m not a big fan of RP racing and NASCAR’s consistently inconsistent with all of its decisions. But most of the paid NASCAR media will beat the crap out of people on twitter or on radio shows (like Sirius) for anyone who says anything other than “things are wonderful” or the racing was so exciting. Blech.

personally I think that is a really stupid name for a race sponsorship, but whatever, if it pays the bills, I’m sure Kansas is happy to have them.

The race will be on Foxsports1 so the ratings may be even worse than usual and as of right now, I’m planning to find something better to do with my Saturday night than be bored watching a race at Kansas.

It could be worse. I’m not entirely sure that the France family greed knows any bounds. If they ponied up enough cash we could easily get the KKK or Black Panther 500. We should be thankful for sponge bob!