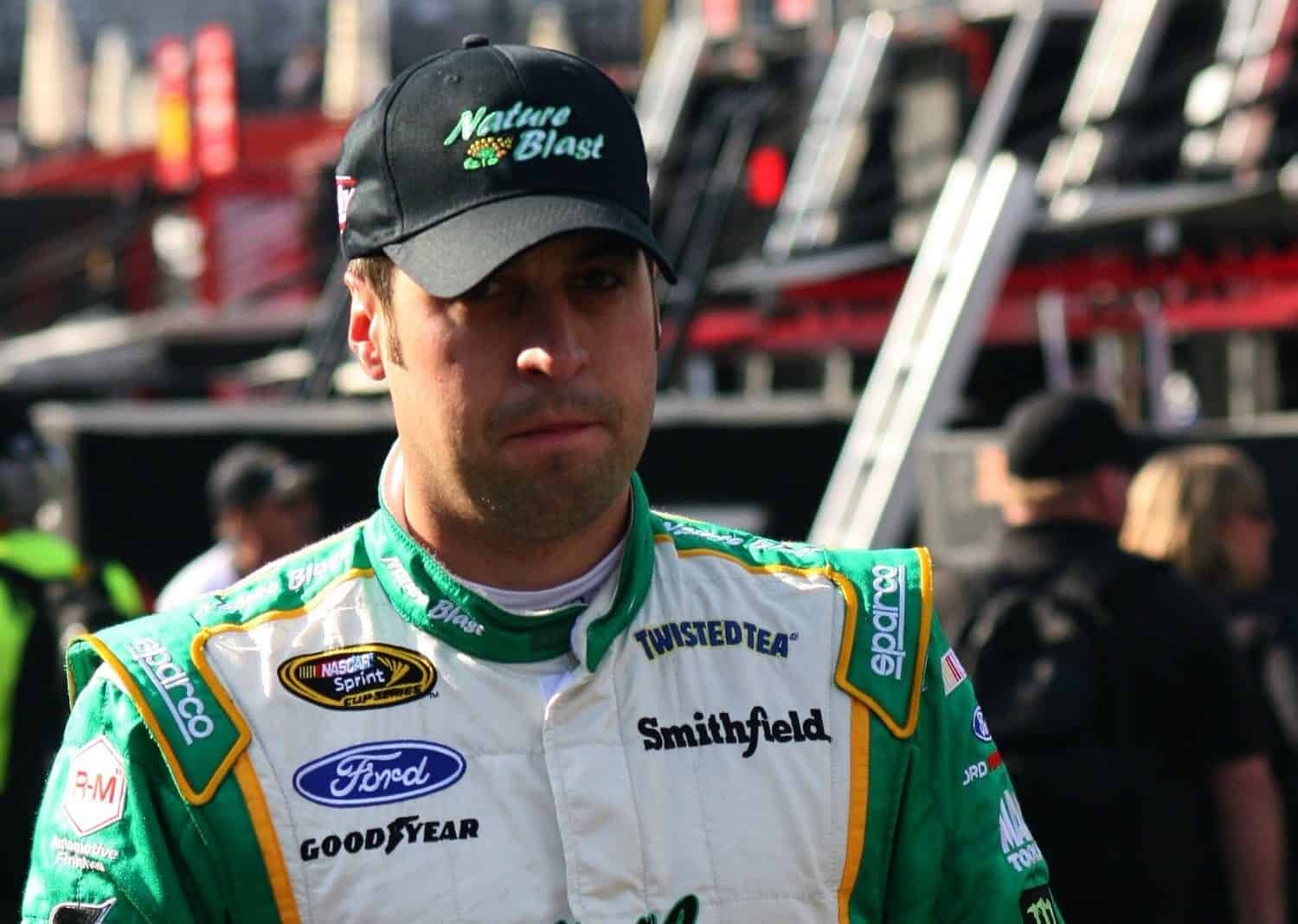 After scoring his first top-10 finish of the season at Talladega Superspeedway, Sam Hornish Jr. will have a new crew chief beginning with this weekend at Kansas Speedway. Richard Petty Motorsports announced today that Drew Blickensderfer has been replaced by Kevin “Bono” Manion, effective immediately. Blickensderfer has been given a different position within the organization, but the team release did not state what that position will be.

In 10 races this season, Hornish has failed to finish inside the top 20 in all but three events, leaving him with a disappointing 25.8 average finish, compared teammate Aric Almirola‘s 16.1 average finish.

“We began the season with changes to the No. 9 race team, most notably with the addition of Sam as our driver,” said Sammy Johns, director of competition in a team release. “We are now looking to give Sam all the tools he needs to be successful. We feel that Kevin will bring in some new ideas to help better our performance. We welcome him to the Petty family.”

Manion led Martin Truex Jr. to back-to-back Xfinity Series championships in 2004 and 2005 and continued to work with Truex in the Sprint Cup Series through the 2009 season. He worked with Jamie McMurray from 2010 through 2013, scoring four wins before spending the 2014 season with Michael Annett.

Most recently, Manion has worked as head wrench for Alex Bowman at Tommy Baldwin Racing through Talladega this season. In his place, Bowman will have team owner and former crew chief Tommy Baldwin back atop the pit box, beginning with Saturday night’s race at Kansas Speedway.

“I’m very happy for Bono; we’ve been friends a long time, and I wish him nothing but the best,” said Baldwin. “Climbing atop the pit box is somewhat of a familiar role for me and I look forward to working with Alex.”

Baldwin is no stranger to the role of crew chief as he’s been atop the pit box for several drivers over an 18-year career. As a crew chief, Baldwin boasts five wins; one with Kasey Kahne and four with Ward Burton, including the 2002 Daytona 500.