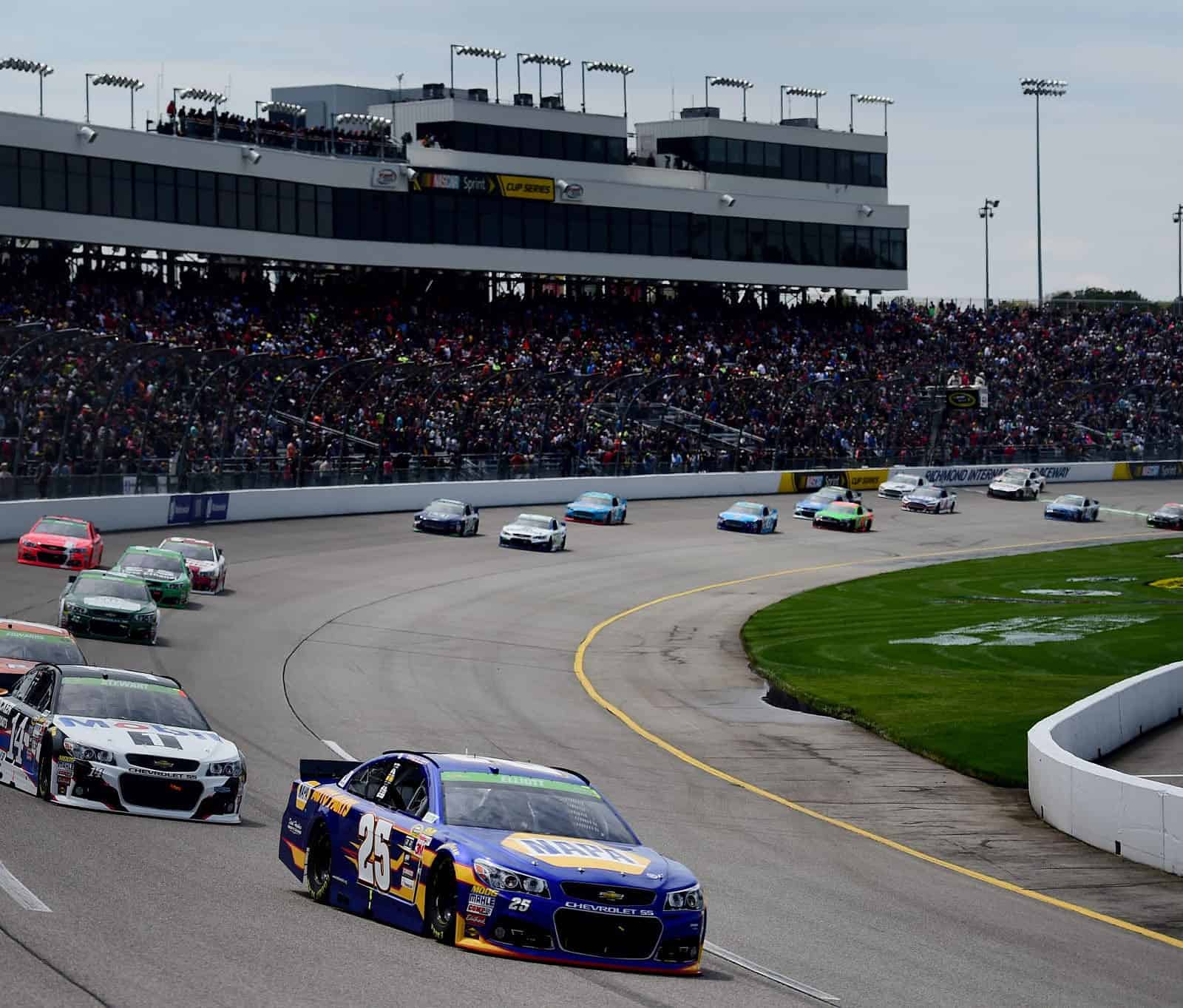 Elliott, the son of Cup champion Bill Elliott, has set the racing world on fire since his Xfinity Series debut in 2014. During his rookie campaign, he scored three wins and the series championship.

Elliott currently runs full-time in the Xfinity Series, where he is third in the standings, and part-time in the Sprint Cup Series. His best Cup finish is 16th at Richmond. He is planning to run both the Sprint Unlimited and the Coca-Cola 600 in the upcoming weeks.

The news, announced at NAPA EXPO in Las Vegas, marks the return of NAPA to sponsorship in the Cup Series after a two year hiatus. The brand had most recently sponsored Martin Truex Jr. in the No. 56 Michael Waltrip Racing Toyota, but dropped the sponsorship at the end of 2013 following the “team orders” controversy at Richmond, where Truex Jr. was stripped of his Chase position after alleged manipulation of the race by his teammates.

The No. 24 is currently sponsored by AARP’s Drive to End Hunger, 3M, Axalta Coating Systems, Panasonic, and Pepsi. Both 3M and Axalta have contracts with HMS beyond this year. Other sponsorship for the No. 24 will be announced at a later date.