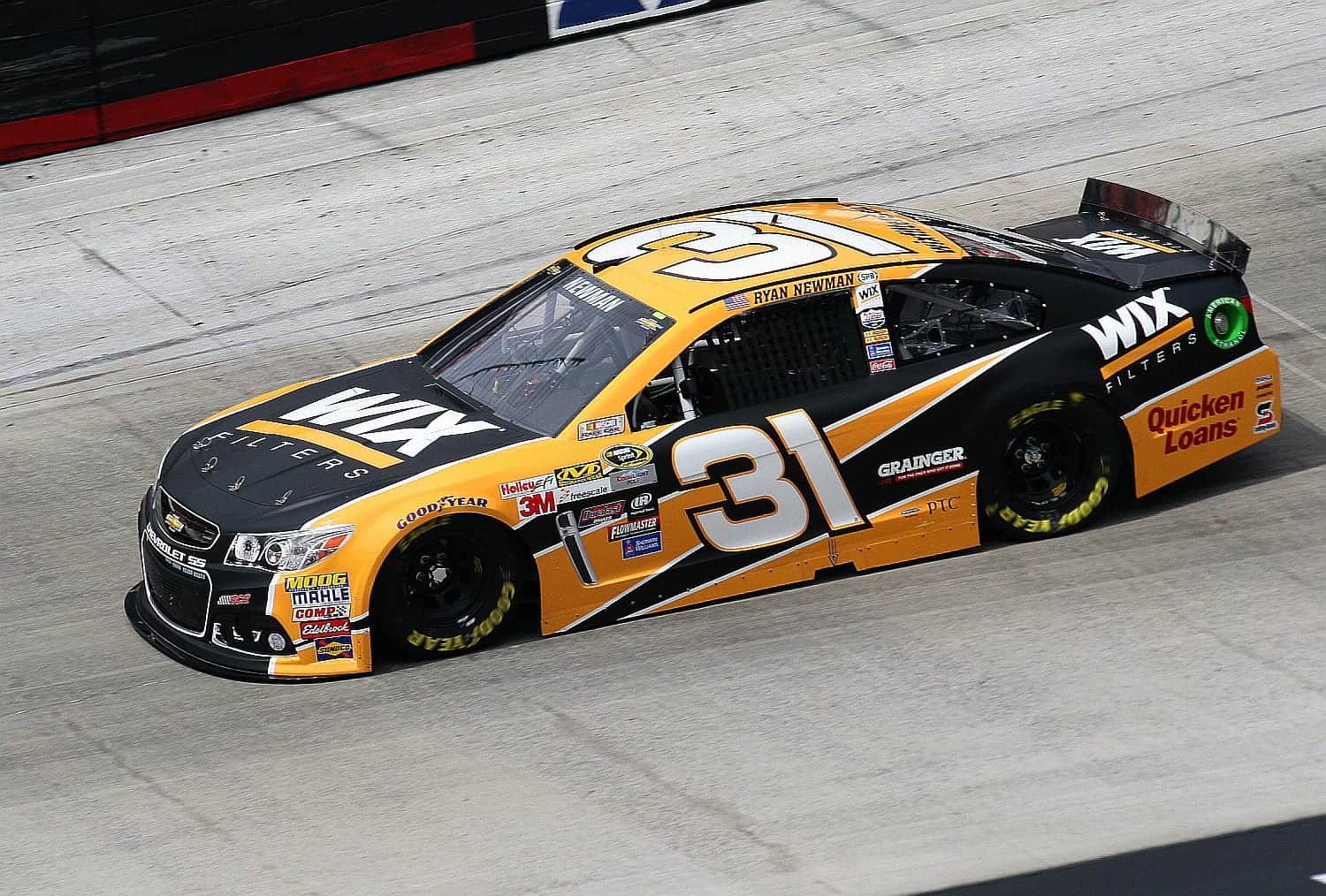 Richard Childress Racing are improving their personal pit road safety guidelines – this after two pit road fires that have hit the team in the few weeks.

The team announced on NASCAR Talk that it has changed its pit road safety guidelines after two fires in the last two weeks—one in the NXS race at Richmond and one in the Sprint Cup race at Talladega—that sent several crew members to the hospital and several others to the infield care center.

In an email to NASCAR Talk, RCR spokesman Tim Packman said that “RCR has always preached safety with our crew members and after the Richmond pit road incident, we reviewed our internal policies and procedures to determine what further changes were warranted.’’

Packman went on to note that the issue with Brendan Gaughan’s gas can — which caused a large fuel spill and subsequent fire during the Xfinity Series race at Richmond —was a mechanical failure. He did not mention a reason for the fire at the Talladega Sprint Cup race, which occurred in Ryan Newman’s pit.

On Monday, Gaughan’s gasman Josh Wittman was released from the hospital following a week of care stemming from the fire.

Currently, NASCAR only mandates that a team’s gas man should wear a head sock, in addition to other safety measures.

RCR is going above that requirement, and now requires each over-the-wall crew member to wear full head socks. The team is also looking into potential helmet and eyewear upgrades such as those utilized by Gaughan’s pit crew during the Sprint Cup race at Talladega this past weekend.

“Safety of our crew members, drivers and all employees is of the highest priority for RCR.  We are currently working and will continue to work with both suppliers and NASCAR to discuss improvements for improved pit road safety,” Packman said.