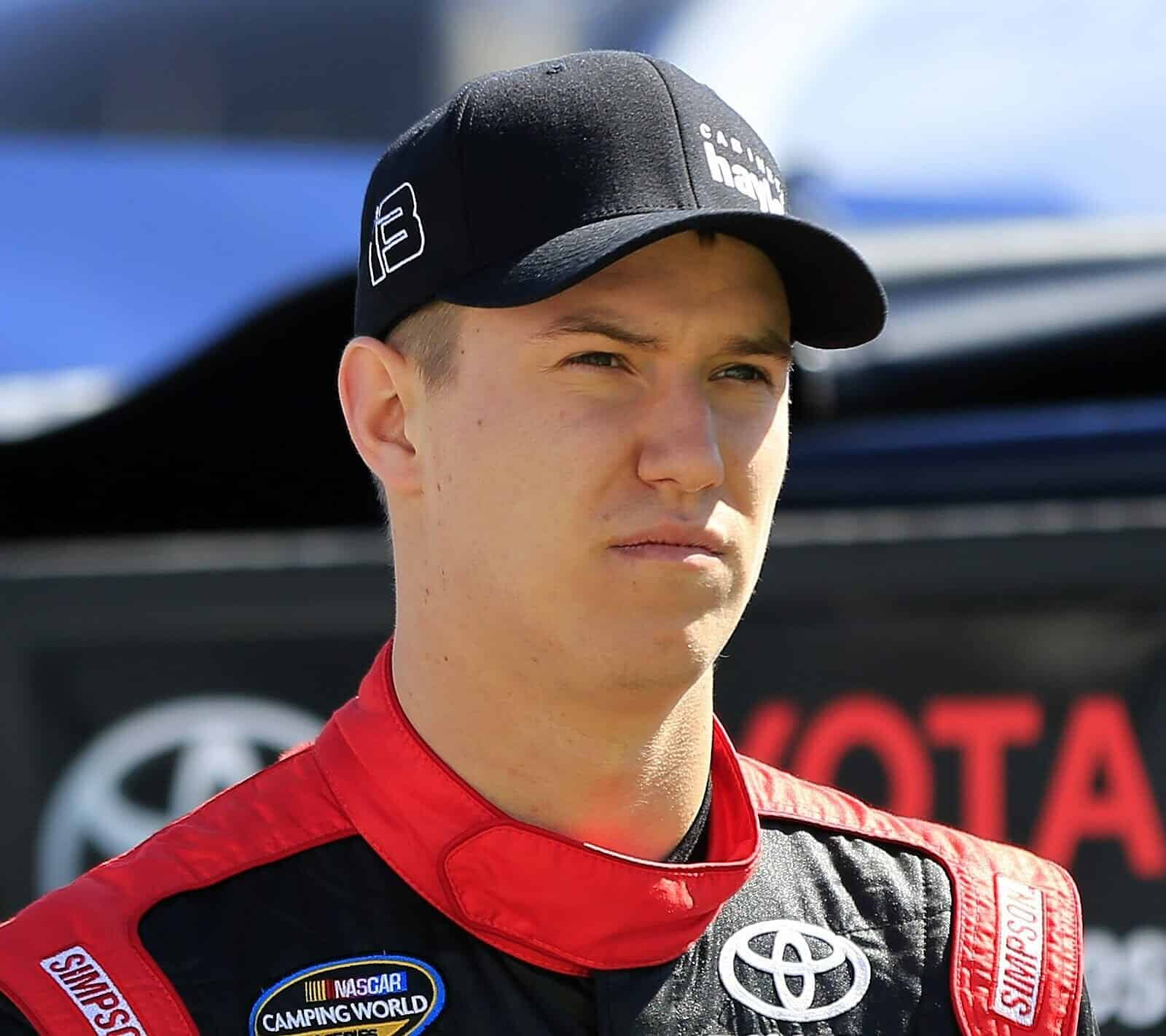 Once the rains finally went away and the Air Titan 2s got the 1.5-mile oval dry, NASCAR scrambled and shortened the schedule to one 90-minute practice session that started at 5 p.m. ET.

Rookie Cameron Hayley was fastest in the session with a lap of 30.717 seconds (175.798 mph). That lap was roughly half a second slower than the pole for last year’s race. It was four hundredths of a second faster than NTS Motorsports’ Daniel Hemric in second. Daniel Suarez was third quickest, followed by Erik Jones and Ryan Newman.

The practice was not entirely clean. Matt Tifft, driving the No. 25 Toyota for Venturini Motorsports, crashed his truck during the session. He’ll go to a backup truck and have to qualify it with no prior track time.

With 32 trucks entered, no one will miss the race. Qualifying, weather permitting, is scheduled for 4:45 p.m. ET and will be aired live on FOX Sports 1. Race coverage is scheduled to start at 8 p.m. ET with NCWTS Setup, followed by the race at 8:30 p.m.