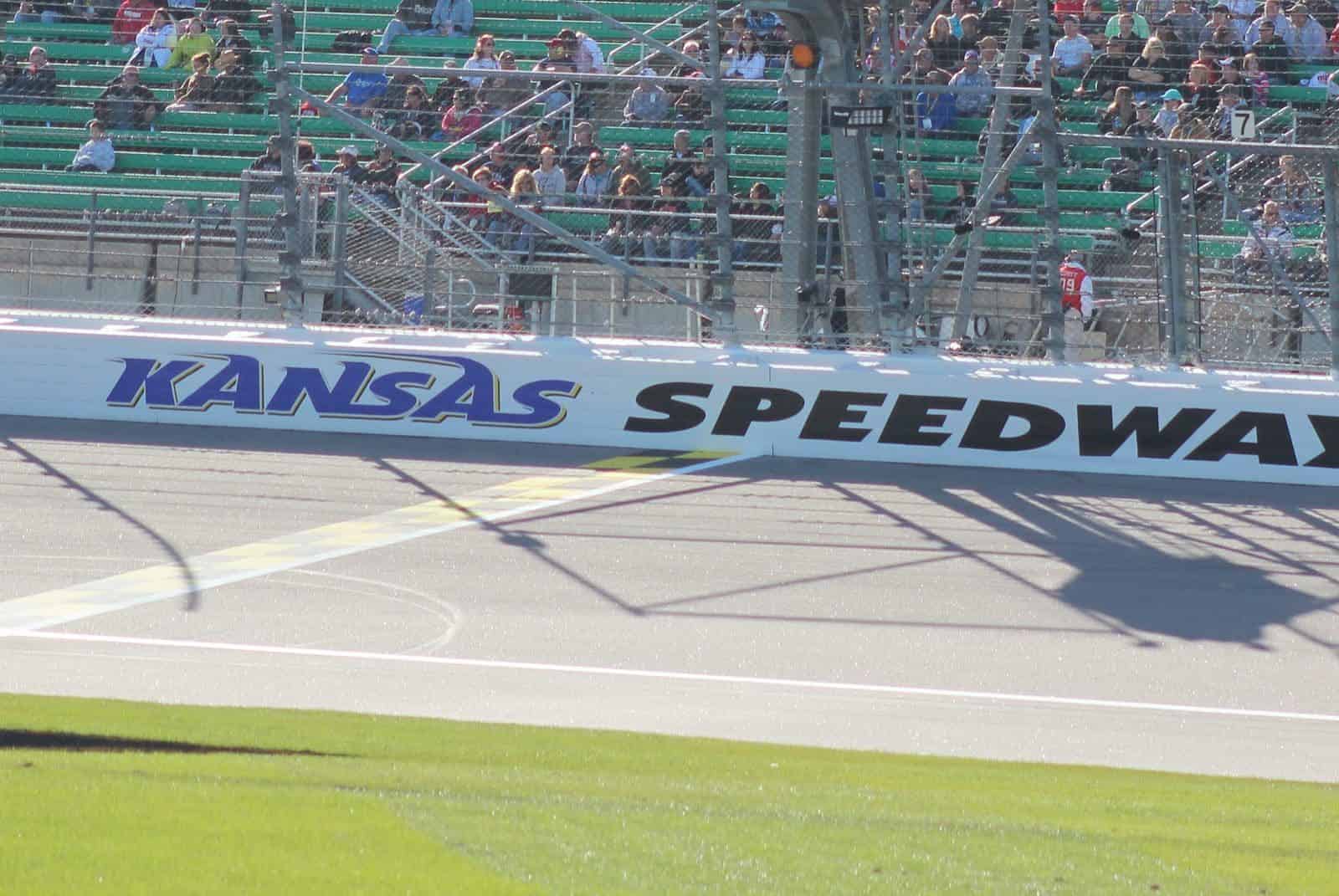 The 1.5-mile tracks have been Kevin Harvick‘s strong suit since he joined Stewart-Haas Racing last year. This season has been no different for the reigning NASCAR Sprint Cup Series champion.

Harvick was quickest in the first practice session of the day at Kansas Speedway, with a time of 28.306 seconds. His momentum continued to Happy Hour on Friday afternoon, as he put up the quickest 10-lap average. In last year’s spring race at Kansas, Harvick finished second after leading 119 laps.

But during Happy Hour, there was a new face at the top of the speed charts.

Making his official Cup Series debut this weekend, Erik Jones, who is replacing Kyle Busch in the No. 18 Toyota for at least Kansas (and possibly more events), was quickest during the final session of the day. Jones’s time of 28.227 seconds was the quickest overall between the two practices, and he also topped the charts for the 10-lap average in the first practice.

The 18-year-old replaced Denny Hamlin in the No. 11 car after an extended rain delay at Bristol earlier this year, and finished 26th without any prior Cup Series races under his belt. Moreover, he was given the call to pilot Busch’s car this weekend, and it is his first time at Kansas Speedway.