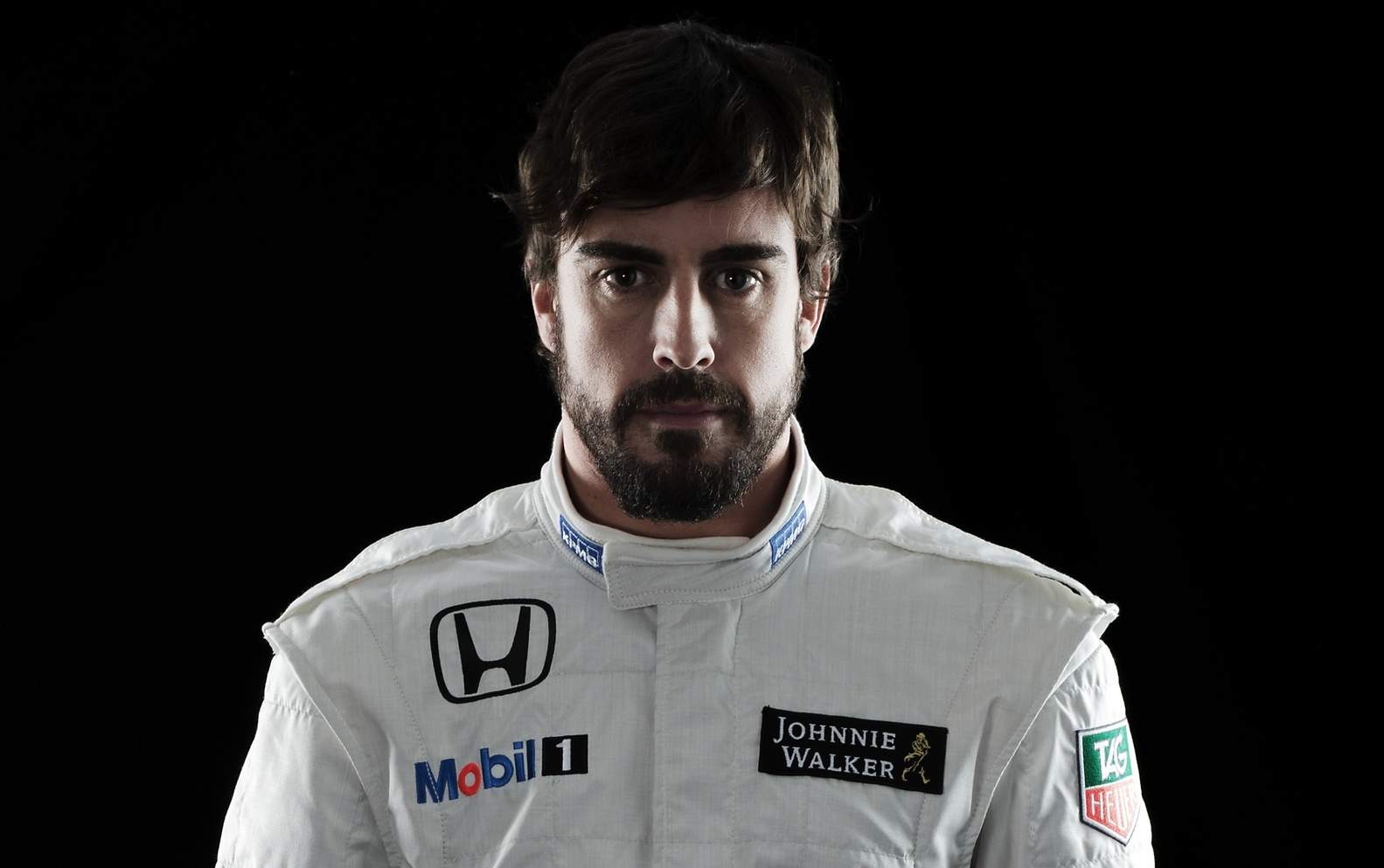 Formula 1 returns this weekend after taking an early season mini-break. The two weekends without racing allowed most teams to make changes to their current car, be it a slight tweak, or in the case of McLaren, a more major overhaul. The one team that probably needed nothing but slight adjustments is Mercedes, who might not necessarily have a stranglehold on the sport but do have Lewis Hamilton in rather dominant form. The question with the team is whether or not Nico Rosberg can actually give Hamilton a fight like he did last year, or if that’s beyond Rosberg’s abilities.

The team with the most optimism heading into the race is McLaren, who worked on both the engine and the car, in the hopes of bringing substantial improvement to a team that is, well, a disappointment. Jenson Button gave them reason to feel somewhat good about themselves when he posted the seventh fastest time in the second practice session. Considering that McLaren has tended to be at the bottom of the table, making the top 10, even just for practice, is a big deal.

Other teams, like Toro Rosso, are bringing, in essence, the same car they’ve been running all year. Considering that Max Verstappen earned the sixth fastest time in both practices, that strategy may work out just fine. Force India will also continue on their way with what they’ve got though one aspect with their cars is that they were not able to test them as they would have liked earlier in the year and that the races are becoming de facto shakedowns.

First held in 1913, this race is a storied one and acts as a kickoff to the European part of the schedule. There have been a total of eight different tracks associated with the Grand Prix, with the current one being the Circuit de Barcelona-Catalunya.  The track first opened in 1991 and is 2.89 miles in length, with the course being comprised of 16 turns. Kimi Raikkonen holds the track record, at 1:21.67, set in 2006 when with Ferrari.  He and Alonso are the active drivers with the most wins, having two apiece, though Michael Schumacher holds the most all-time with six.

It really has been surprising that McLaren is as far off the pace as it is. Certainly Honda has the knowledge and finances along with the advantage of watching the others for a year, to have produced a competitive power unit. McLaren however seems to have been slowly losing ground to the other major teams. I have been suggesting that they would win before the end of the year, but its beginning to seem unlikely now.
The situation reminds me of RCR and RFR in Nascar, once dominant teams that for whatever reason are slipping further and further away from the front.

When Hamilton moved away from McLaren to Mercedes I thought it was a big mistake but I was wrong as usual. Alonso could still win if they could talk Button into wrecking and causing a safety car at just the right time.