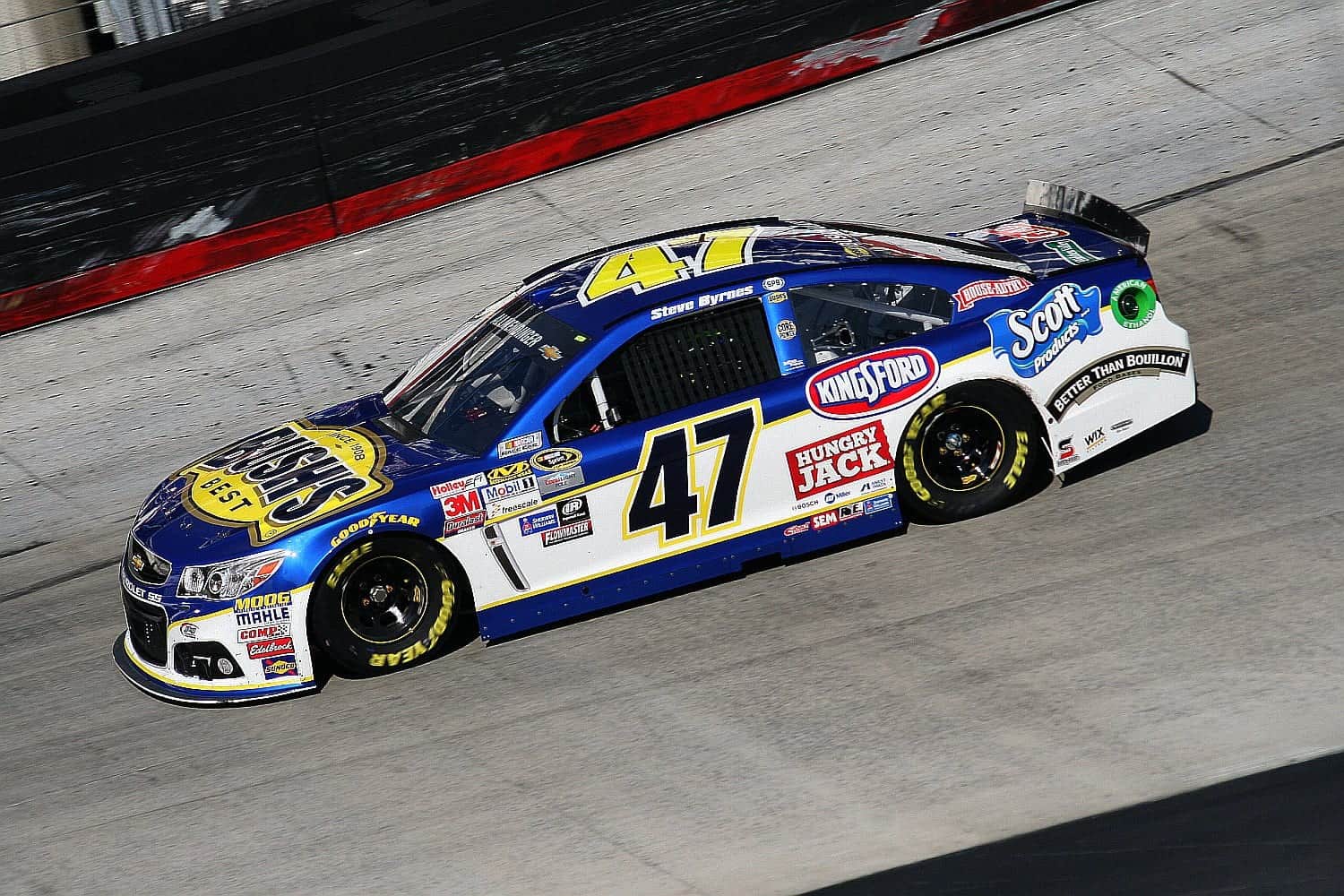 AJ Allmendinger, driver of the No. 47 car for JTG Daugherty Racing in the Sprint Cup Series, will not have to worry about finding a ride for quite some time. Announced Saturday at Kansas Speedway, Allmendinger has agreed to a five-year extension of his contract, putting him in the No. 47 car until the 2020 season.

During the press conference Saturday afternoon, Allmendinger stated “It’s pretty cool to me because I love it here and love the family atmosphere Jodi [Geschickter], Tad [Geschickter] and Brad [Daugherty] have established… we have a healthy future with some of the biggest and best brands in the business”.

The news is another step in the right direction for JTG Daugherty Racing, as Kroger announced there sponsorship of the team for 17 races this season and 24 races in 2016.

In Allmendinger’s first season with the team in 2014, they were able to break through to victory lane at Watkins Glen, the first victory for both driver and team. They enter the Sprint Cup race at Kansas 19th in the points standings with two top-10 finishes in 10 starts this season.