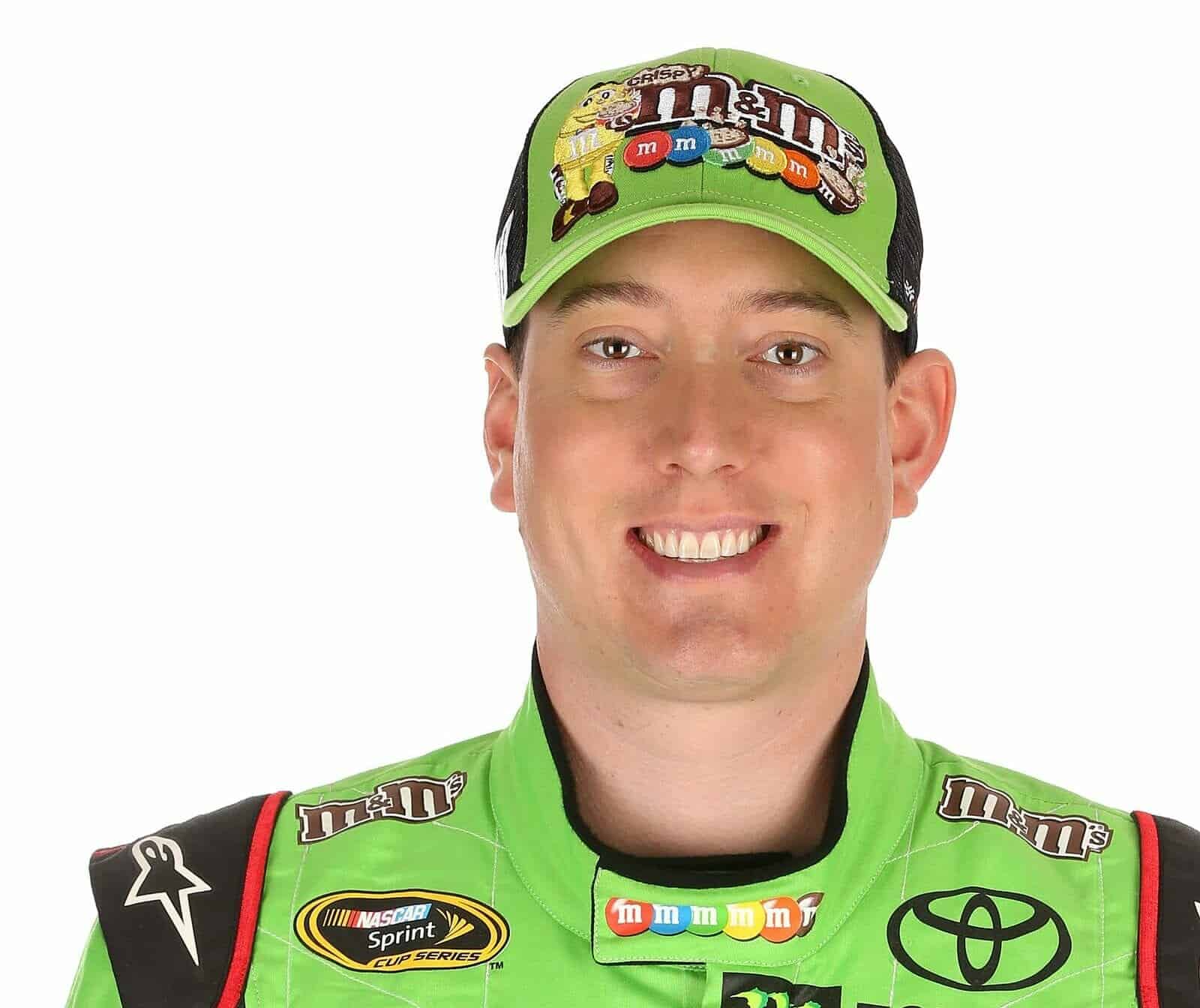 Kyle Busch announced some exciting news early Tuesday morning. The driver, who has been sidelined since his accident at Daytona International Speedway in February, has been cleared to race in the Sprint All-Star race beginning this weekend at Charlotte Motor Speedway. Busch’s announcement was accompanied by a tweet, one that included a video promoting his return to the sport.

Busch has been replaced by numerous drivers throughout the 11 races he missed. Matt Crafton, who’s a two-time NASCAR Camping World Truck Series champion, filled in for the Las Vegas native in the Daytona 500. David Ragan moved over from Front Row Motorsports up until last weekend at Kansas Speedway where Erik Jones made his Sprint Cup debut.

Up until today’s news, it was unknown when Busch could possibly return to racing. During his press conference a few weeks ago, Busch said his priority would be the Sprint Cup Series until things get stronger. It is unknown at this time when he could possibly step into the NASCAR Camping World Truck and Xfinity series races. NASCAR, for its part has not announced whether Busch would still be Chase eligible should he win a race this season and climb back into the top 30 in Sprint Cup points.

Wow, but will he? I don’t have a M.D. after my name, but this seems really soon.

I’d be wondering if he’ll need a relief driver since the Cup races are long.

I read that he thought it would be a good place to come back since it’s a short, non-points race, with breaks every 25 laps. I have to agree with you both that it seems soon and the 600 is the longest race of the season. Seems like a poor choice.

Wonder if he started to worry when they put Jones in the car last weekend and ran as well as he did? I can’t believe that Kyle would lose his ride but you know how things work some times. It will be interesting to see what JCR does with Jones. What JGR cup driver comes up for contract renewal next?

We are doomed if what NASCAR needs to ramp up excitement is the return of a petulant JarJar Binks look alike with a personality disorder. Doomed I tell you DOOOMED !

Their success is tied to the visibility of a handful of drivers. The loss of even one of the Chosen Few means a big hit to lots of metrics and measurements used to define success (“activation,” “social media footprint”, etc.). So of course they’re going to be fired up about his return. But it has little to do with Kyle Busch the man or even Kyle Busch the driver. They’re heralding the return of Kyle Busch the brand.