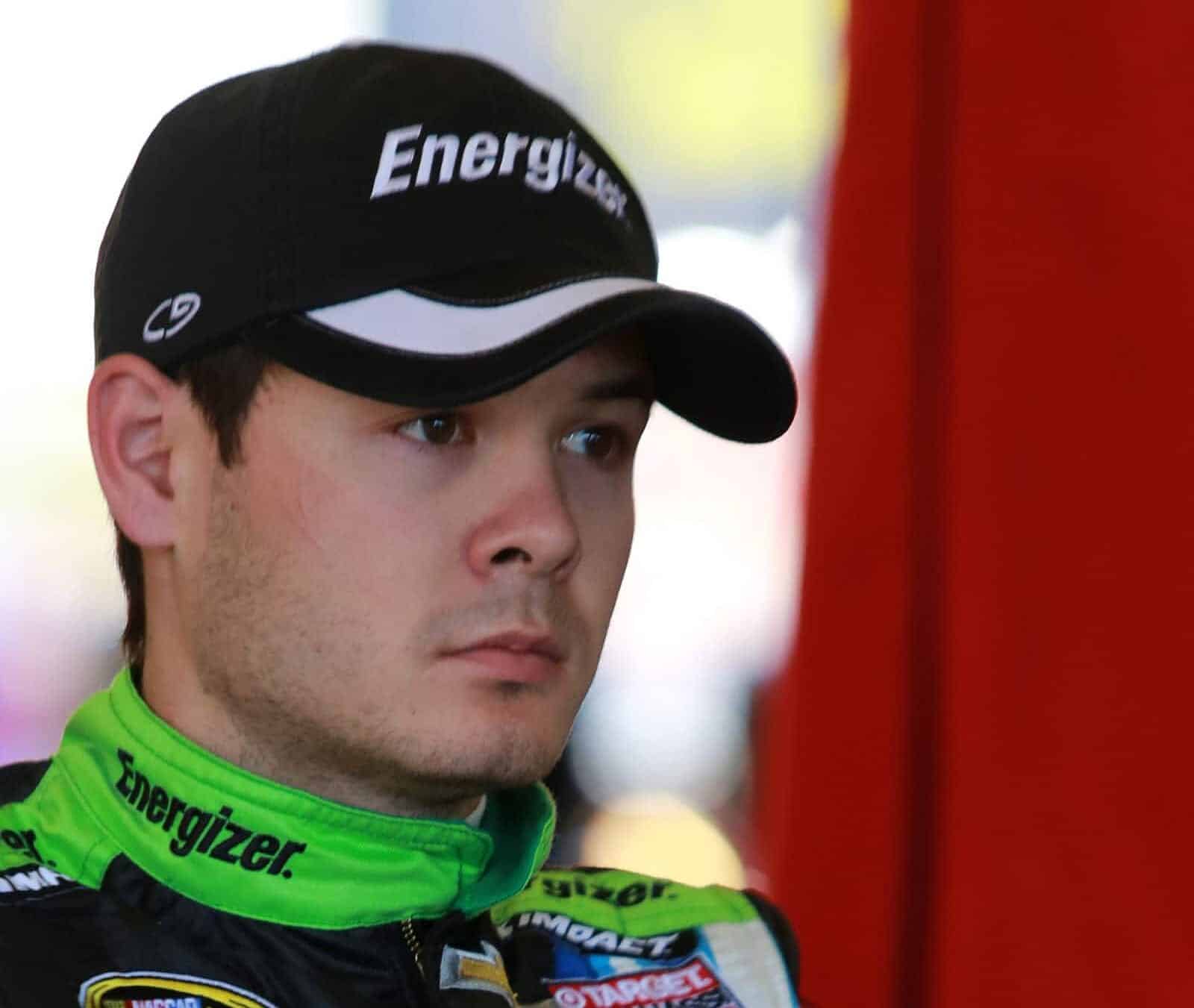 Forgive Happiness Is for starting this week’s column in a rather negative way, but seriously, the All-Star Race. This race may once have been interesting but now looks like another example of NASCAR’s desire to milk the fans for everything they’re worth (hello, two-day format) while offering a product that is no different than the usual one.

Let’s look at the race from a few angles. First, it’s the same drivers that are on the track every week. Well, OK, Kyle Busch hasn’t been on track at all this year but he’ll be in the race. Otherwise, there’s nothing that seems substantially different. Oh, hey, look, it’s Jimmie Johnson and Kevin Harvick and Matt Kenseth!  Do they ever race against each other? It’s not like other sports where the drivers are cobbled together to form a team, it’s the same drivers doing the same thing on a track that already has two other races.

Then there’s the track. Charlotte is fast, beautiful and at the heart of the sport. It is, however, also a track where aero dependence is huge, which means that it doesn’t allow for much in the way of beatin’ n’ bangin’. So any possibility of unleashing frustrations on another driver, as one might at a short track, are negated and the racing pretty much looks the same.

How about the format? Oh, right, the one that changes every year? Does it really matter how many laps are in each segment or if there is a mandatory four-tire pit stop? The combination of these factors seem to add up to a wanton exercise in manufactured entertainment – and we get enough of that each week with the late-race cautions.

One final note: aside from the purse, what is the significance? It’s not like the driver who wins is going to share any of the money with the rest of us and some teams have turned the festivities into a glorified testing session, working on their cars for the Coca-Cola 600. To further illustrate the point about worthiness, here’s the question: Who won in 2014? If you didn’t have to look it up, like Happiness Is did, then more power to you. And no, it’s not Johnson, even though he seems to win everything.

Happiness Is… Rules. In the oft-overlooked piece of cinematic genius Rad, the main character, Cru Jones, is faced with ever developing rules to keep him out of the big race at Helltrack. Thus a main component of the story is how Jones and his people overcome not only long odds but also the difficulties in navigating a contemporary corporate world that tends to offer the little guys no favors. But the rules are an overarching theme, and when Jones does make the big race, he’s overcome every one of them.

What does the classic BMX film have to do with NASCAR? Nothing, just wanted to mention the film.

Kidding. The difference now is that corporate America would love to sell the story of such an upstart. Busch’s return to the scene is no different. The sooner he can return, the sooner a new story is born and by offering Busch the possibility of making the Chase, he takes on that much more focus. Each week his results can be scrutinized to determine if he might crack into the top 30, and should he win, it gets even better.

Happiness Is…Bewilderment. One of the selling points for the All-Star Race is that it is supposed to feature racing at its most wild. There’s no points on the line! These guys (and girl) will do anything to win! Everything goes out the window! (What does that even mean?!) So it seems strange for a driver who is returning from a broken leg and a broken foot to make his 2015 debut at a race that very well may feature these drivers losing their mind.

It’s not like the races run wreck-free. In fact, there’s probably a board in Vegas where one can pick the lap range and how many cars will be taken out. So yeah, it seems smart that Busch will be testing himself in such smart circumstances. Sure, the cars are safer than they ever have been and Charlotte is no Daytona, but this move still seems rushed and perhaps a little ill-conceived.

Happiness Is… Next Big Hotness. When Kyle Larson won at Auto Club Speedway in the Xfinity Series and bested the likes of Kyle Busch and Harvick, NASCAR fans saw a driver who had the potential to make a splash in the sport. Larson has not quite matched the expectations that accompanied him to the Cup level but he’s been doing a pretty decent job – and one that must be considered against that fact that though he’s got Hendrick engines he doesn’t have their engineering department at Chip Ganassi’s joint.

Since Larson, there’s been the anointing of Chase Elliott as another superstar in waiting, especially after his rather solid NXS championship run. Elliott’s couple Cup runs haven’t been great but he’s gaining experience, something important for his age. But can everyone stop trying to force new drivers into the narrative. Sure, Brett Moffitt’s run at Atlanta in the second race of the season was a good story, but it hardly made him the next big thing even if that is what was being dished. Now Erik Jones has joined the fray, and though he looks like he might be quite the talent (possibly better than any of the other candidates for Next Big Hotness), how about everyone tempers things a bit and just lets things play out before trying to forecast his greatness?

20 thoughts on “Happiness Is… Rules, Bewilderment & the Next Big Hotness”