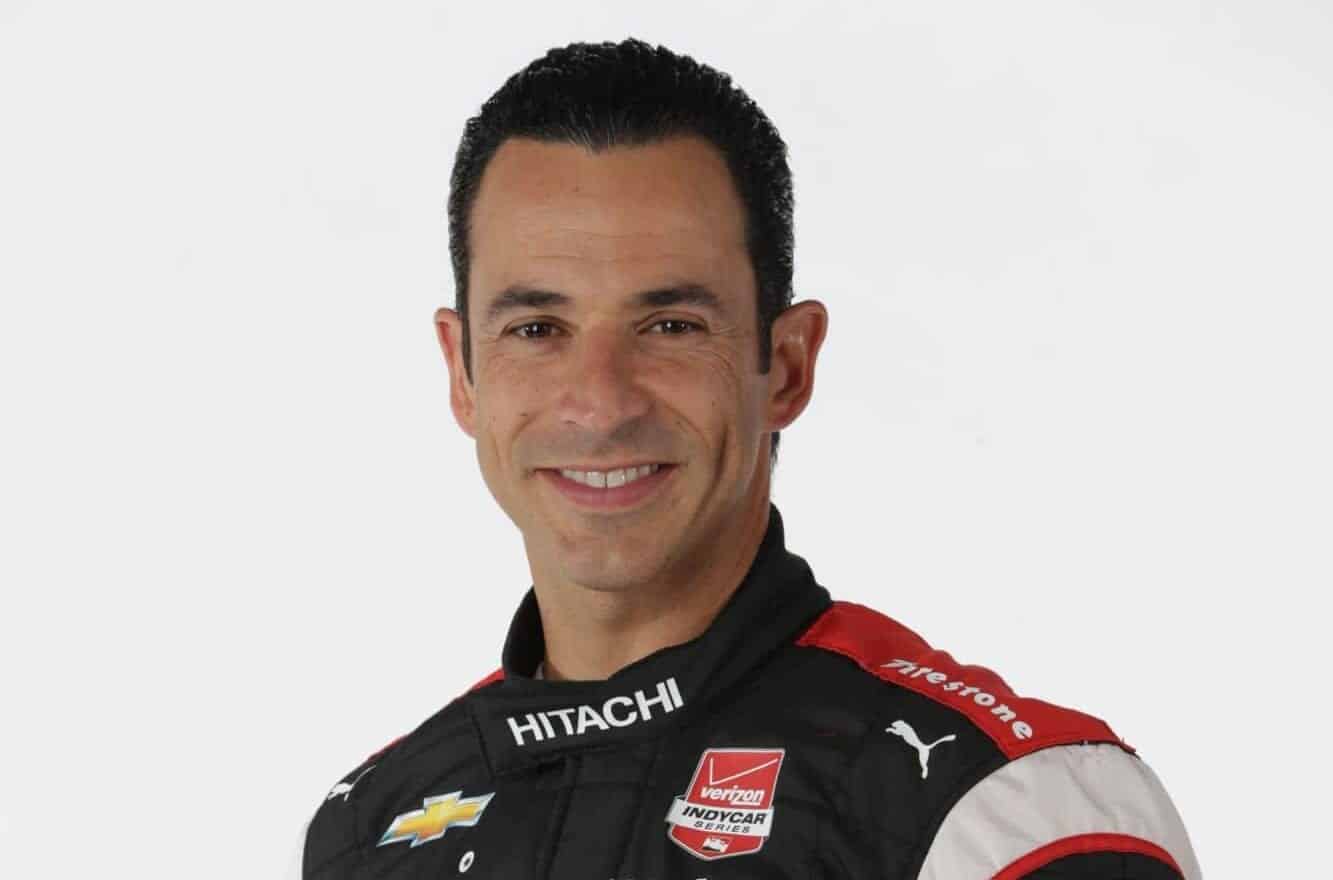 As the Indy 500 approaches, the stakes – and speeds – are increasing.

With Monday came weather. Teams all did their best rain dance as storms postponed practice by nearly two hours. When teams finally did take to the 2.5-mile track, it was rookie Sage Karam that led the way for Ganassi with a speed of 225.802 mph. Teammates Dixon and Tony Kanaan followed suit to give Ganassi the top three speeds.

Speeds began ascending on Tuesday, with Castroneves topping the day’s six-hour practice session with a 227.514-mph lap. Simon Pagenaud and Dixon rounded out the top three speeds for Tuesday, and the top 15 cars all put up laps of over 225 mph.

Yesterday’s practice was the quickest yet, with Carlos Muñoz giving Andretti Autosport their first fastest time after reaching 230.121 mph on one of his 88 laps. However, Muñoz wasn’t the biggest story of the day. Instead, it was Castroneves who stole the headlines after a vicious wreck that saw his No. 3 Chevrolet spin coming out of turn 1, come into contact the outside wall, flip and land upside down. Castroneves was fine after the crash, and will be back in action today.

Another bad crash came later in the afternoon when Dale Coyne Racing’s Pippa Mann spun off turn 4 and slammed into the armco barrier at the entrance to pit road. Mann is also alright, and plans to return to the track on Friday.