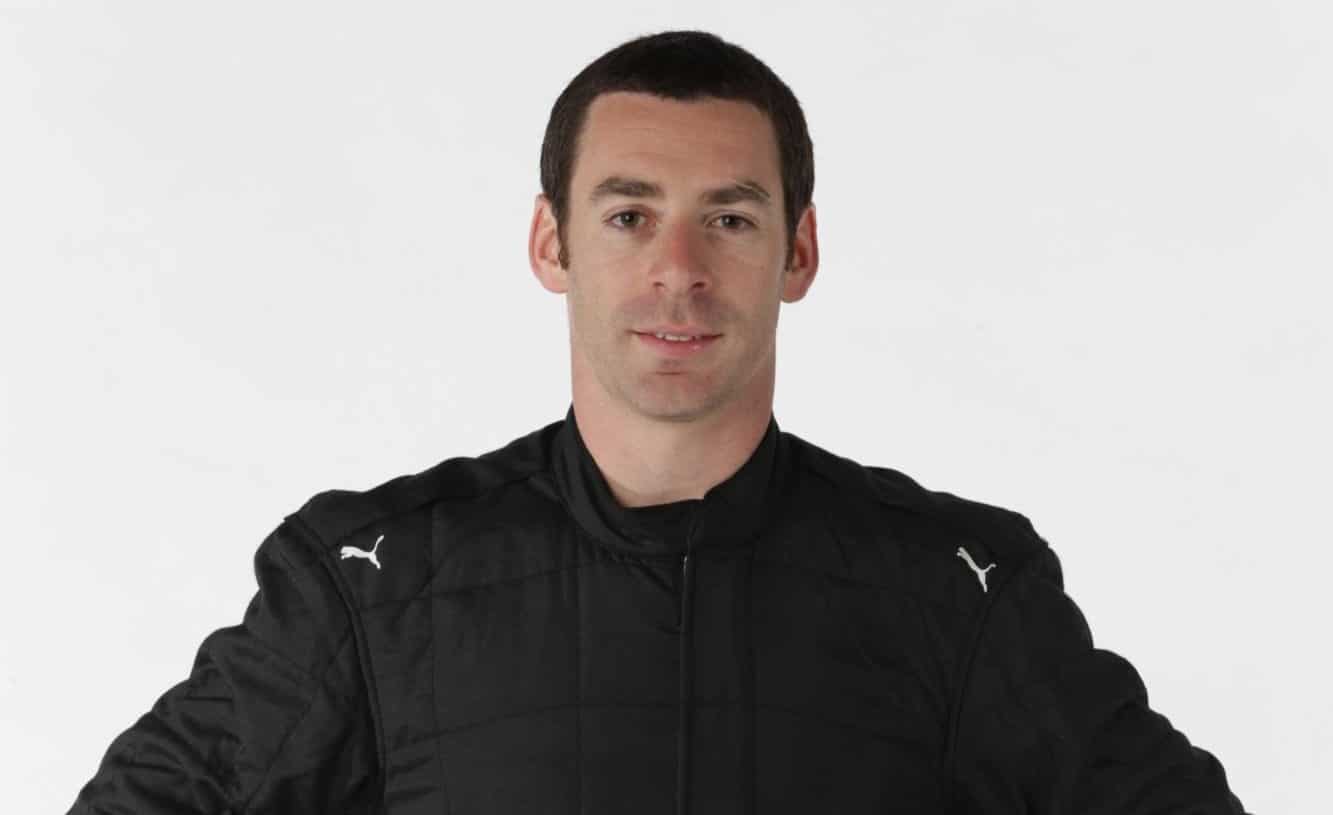 For the second consecutive day, Simon Pagenaud topped the field at the Brickyard.

Pagenaud put down the quickest time of Friday’s practice session at Indianapolis Motor Speedway, posting a speed of 230.698 mph. The lap gave Pagenaud back-to-back fastest laps in the final two practice sessions before this weekend’s qualifying session at the track.

Chip Ganassi Racing teammates Scott Dixon and Tony Kanaan were second and third fastest on the day, putting down laps at speeds of 230.655 mph and 230.457 mph, respectively.

The top six drivers all put down laps of over 230 mph. Marco Andretti put down the fourth-quickest lap to lead the way for Honda and Andretti Autosport. Will Power and Sage Karam also topped 230 mph to set the fifth and sixth-quickest laps.

All 34 drivers managed to make laps on Fast Friday. Pippa Mann looked as though she may not get to as her Dale Coyne Racing crew worked to repair the car she crashed on Wednesday. However, she finally made her way onto the track for a four-lap run in the final five minutes of practice. Mann clocked in as 33rd-quickest, right on the bubble for making the race.

The Verizon IndyCar Series will return to action at Indianapolis Motor Speedway tomorrow for the first day of qualifying. The day’s events will start with practice sessions beginning at 8:00 a.m. ET, followed by qualifying at 10:45 a.m. ET.