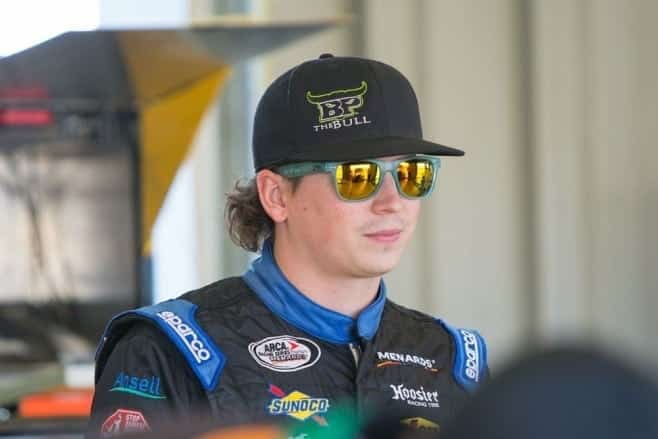 In racing, short track tempers are always just a step away from boiling over. The NASCAR Xfinity Series is no exception, and on Sunday, it didn’t take long.

During the 3M 250 at Iowa Speedway, rookie Brennan Poole intentionally turned JJ Yeley into the outside wall on lap 152. The contact was retaliation after Yeley accidentally wrecked Poole on lap 10, sending the No. 42 Chevrolet driver to the garage for more than 100 laps.

“He just deliberately crashed me like five laps into the race,” said a frustrated Poole, who was parked by NASCAR following the incident. “There is 245 laps left. There is no sense in that.”

Poole started 12th in what was his seventh Xfinity Series start.

“It costs us a lot of money to be out here. DC Solar is putting everything on the line to try and build a brand,” Poole continued. “I’m trying to make myself known in this sport so I can stay here and then one of my heroes just deliberately crashed me five laps into the race.”

Yeley appeared to get loose off turn 2, which opened the door for Poole to make a pass on the inside lane. Yeley says he tried to tuck behind Poole and the contact was unintentional.

“Running around there, about lap 15 and I got loose off [turn] 2 and tried to tuck back in behind [Poole] and a couple other cars and just barely clipped him,” said Yeley. “Spun him into the wall, obviously it was unintentional.

“It was clear to me that he was trying to wreck me on the restart. He was chasing me pretty hard. I got real tight off turn 2 and he gave me enough room that he could hook me and turn me into the backstretch fence.”

For Yeley, his small JGL Racing team is coming off a fourth-place effort at Talladega Superspeedway and was running solidly in the 15th position before the retaliation from Poole.

“It just disappointing,” Yeley continued. “We were a lead lap car, running pretty well. It’s a small team here at JGL Racing and for a guy like [Poole], a rookie, to go out there and do that thing, it sucks.”

In an interview published two days ago, this guy said he’d handle a dispute with a driver in “…a non-confrontational way.” He must have a different definition for that term than most.