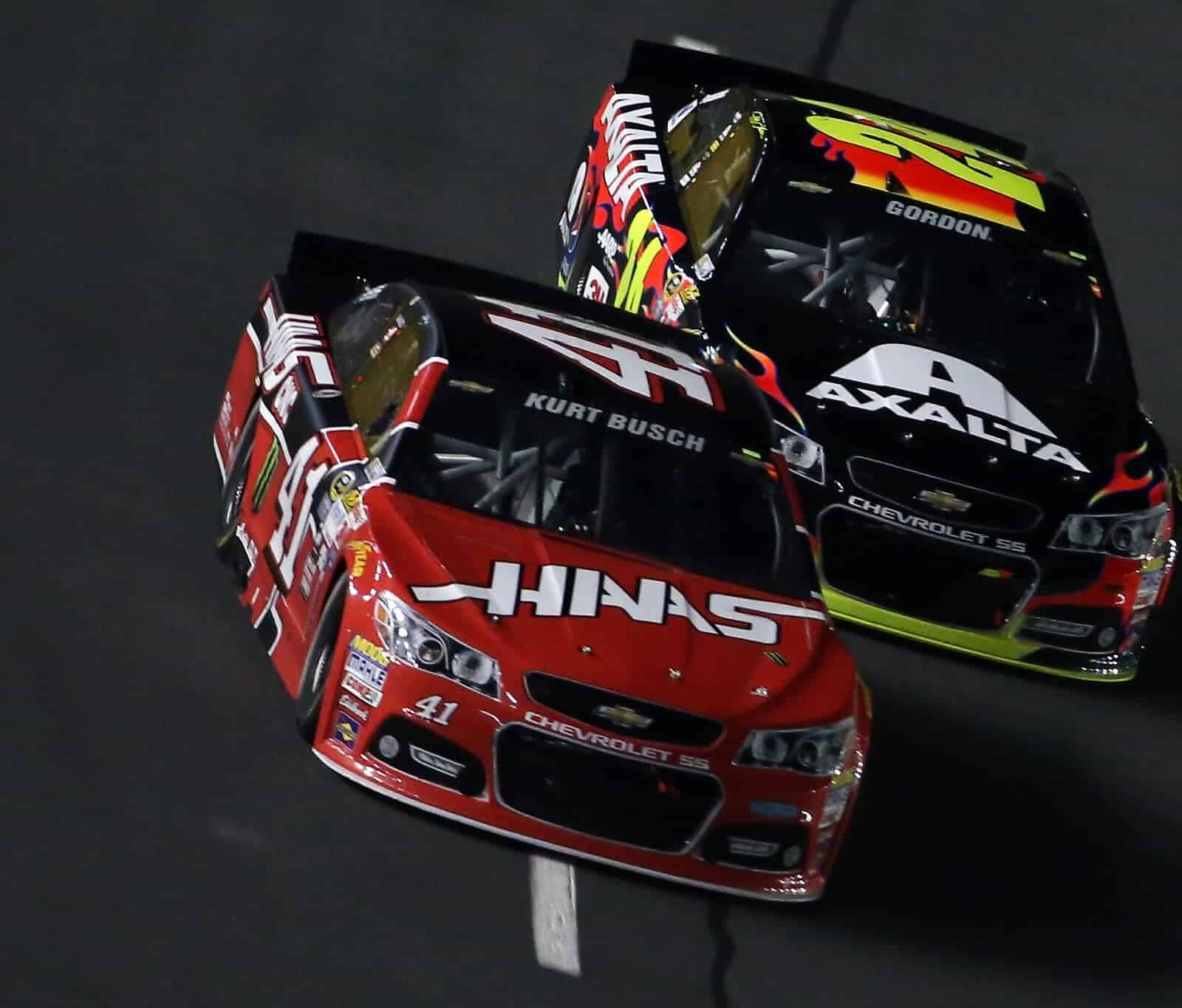 NASCAR’s longest race will have its biggest entry list.

Chase Elliott will look to make his fourth Sprint Cup Series start, driving the No. 25 NAPA Auto Parts Chevrolet for Hendrick Motorsports. Elliott, 19, last competed in the Sprint Showdown, driving from 11th to fifth in the 40-lap exhibition.

Travis Kvapil will return to the Cup Series, driving the No. 39 for Hillman Racing. Jeff Green, Mike Bliss and Alex Kennedy will also attempt to make Sunday’s race.

With 48 entries, five drivers will fail to make Sunday’s race. Should rain cancel qualifying, those five would be Elliott, Green, Kvapil, Jeb Burton and Brendan Gaughan.

The Heir Apparent plus four more to compete for the start-and-park spots. Whoopee ding.