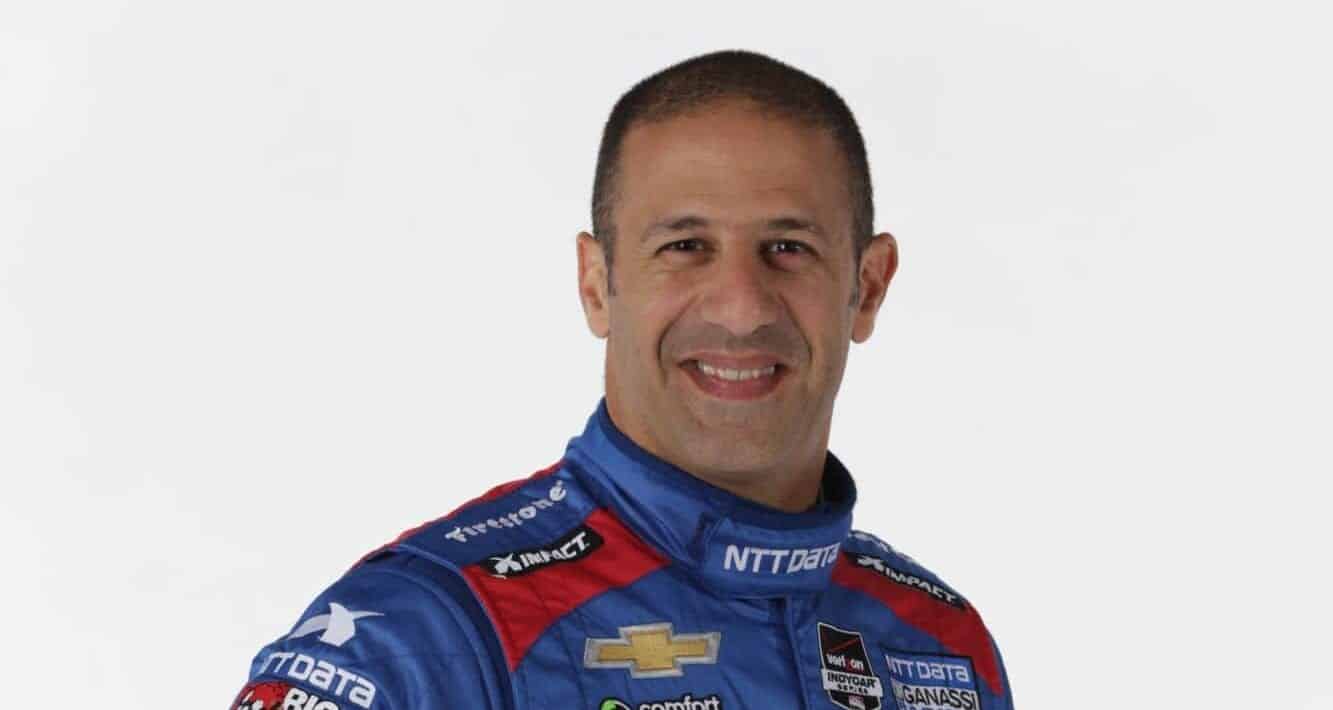 In the midst of a violent and crash-filled Month of May, Tony Kanaan says IndyCar is a very dangerous sport and that the peril is both part of the appeal to watch and participate in open-wheel racing.

Following four crashes in six days, including one that has sent James Hinchcliffe to the hospital, the 2004 IndyCar champion and 2013 winner of the Indianapolis 500 says the sport will never be devoid of danger.

“We need to understand that this is a very dangerous sport,” Kanaan said following the delayed practice session on Monday. “It has always been since the 1900s. As drivers we are fully aware of that. Every time we get in a race car we don’t know if we are going to come out of it in one piece.

“That is what makes us different people. It’s never easy when a friend gets hurt but this is the sport that we choose. If people feel uncomfortable about that then they should not be in a race car.”

The rash of incidents leading up to the race has set off a series of fierce debates about the safety of the current car, speeds in excess of 230 mph and the overall design of the Chevrolet and Honda aero kits which are new for the 2015 season.

Kanaan concluded that such dangers will always be an element of motorsports and that drivers can’t be afraid to strap in and battle for wins and championships.

“This is a dangerous sport and it’s something we have to live with,” Kanaan said. “We are always going to have concerns and when people crash things happen. I trust the engineers and the guys that build the aero kits. We will never have all the answers.

“We want to put on a good show for the fans. Accidents happen and we hate that, but we are here to do a job.”