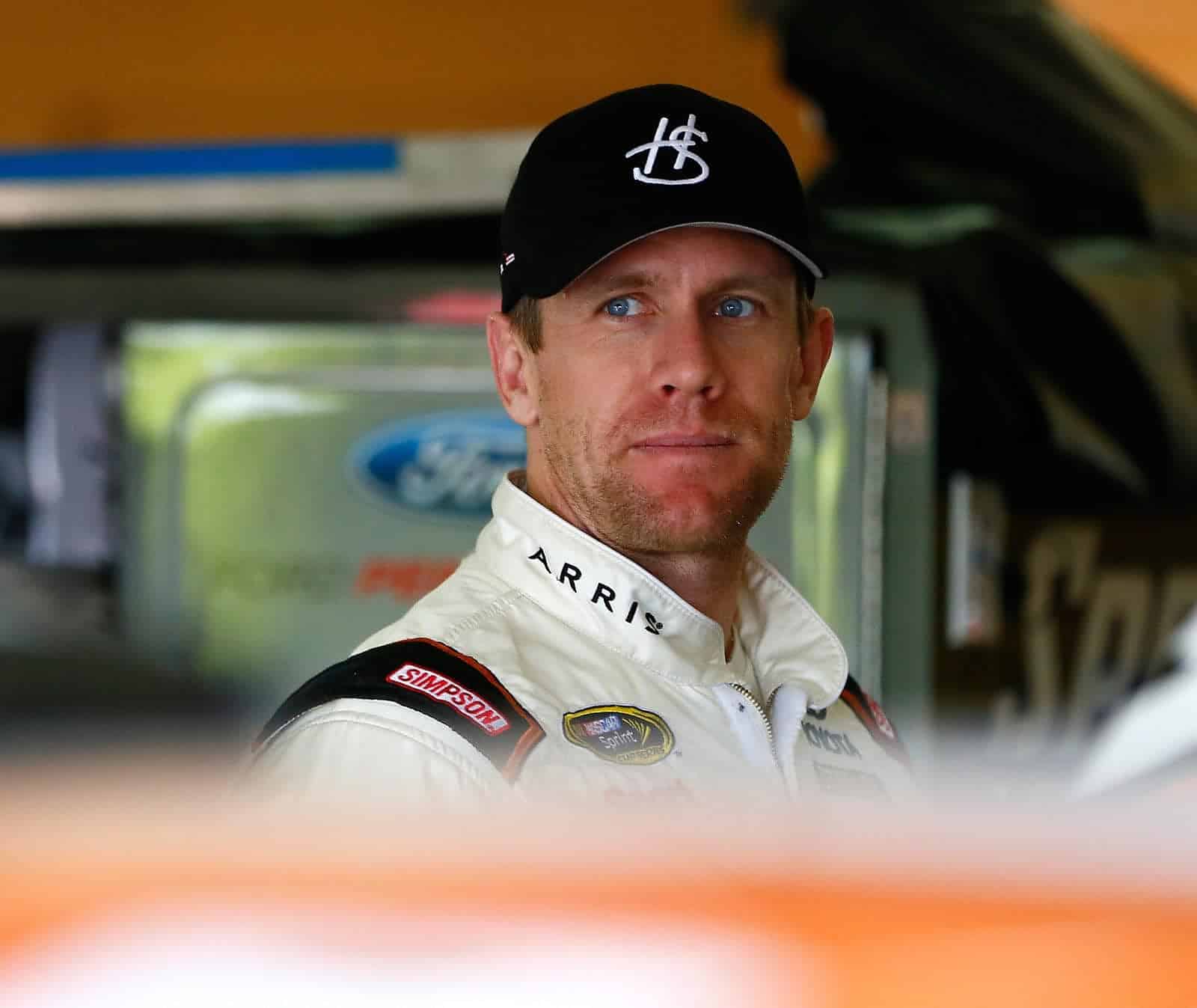 Joe Gibbs Racing continues to have a great month at NASCAR’s “home” track. Carl Edwards, driving their No. 19 Toyota was the quickest in Thursday’s first Sprint Cup Series practice session for the Coca-Cola 600 held at Charlotte Motor Speedway. Edwards took a time at a speed of 192.793 mph.

Sixth in the session was Brad Keselowski followed by Jamie McMurray, Kyle Larson, Austin Dillon and Denny Hamlin. Larson ran the most laps (19) in the session in which most teams did mock qualifying runs.

Other notables in practice included Kyle Busch in 21st, Jeff Gordon in 22nd, Ryan Newman in 23rd and Danica Patrick in 25th.

All 48 cars took time in the hour and 25 minute qualifying session. Among those in jeopardy of missing the event are Travis Kvapil, running a second car for Hillman Racing and Jeff Green of The Motorsports Group. Both were well outside the top-36 fastest times and don’t have a provisional to fall back on.