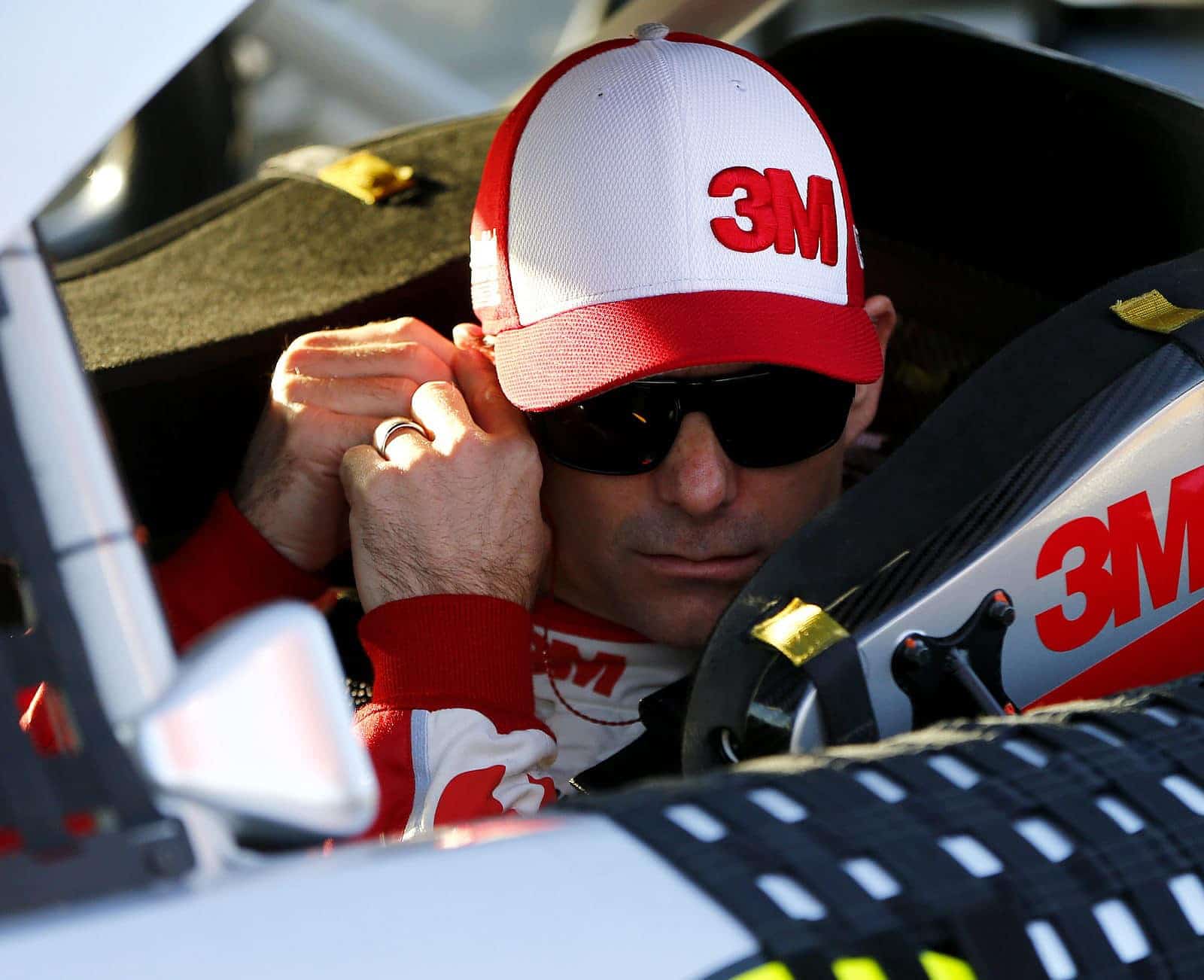 In 2010, the NASCAR Hall of Fame announced its inaugural class to much fanfare. With names like Richard Petty (a foregone conclusion), both Bill France Sr. and Jr., Junior Johnson (no surprise) and Dale Earnhardt (duh) the group that was selected surprised no one. It does not mean that the selectors got things wrong; far from it. Those chosen represented pillars of the sport while also giving the obligatory nod toward excellence. In a more simplistic reasoning, the voters seemed to get things right.

In subsequent years, there’s been a trend of following the lead in the fact that each class has also seemed to hit the mark, seemingly so. David Pearson. Ned Jarrett. Lee Petty. Bobby Allison. Dale Inman. Darrell Waltrip (late FOX career be damned).  Buck Baker. Tim Flock. Dale Jarrett. Fireball Roberts. Bill Elliott. Wendell Scott (who endured hell). While it’d be easy to list the names from each class, this abridged list gives just the smattering of names to know that things have been going right.

But there’s something about the 2016 class that just seems… off. That’s not to say that Jerry Cook, Bobby Isaac, Terry Labonte, O. Bruton Smith or Curtis Flock aren’t worthy as individuals – they are.  But as a group, there just seems to be something missing.

When the brother to Happiness Is (TBtHI, or Steve) responds to the Hall of Fame announcement with the following text: “The HoF class is as exciting as dry toast” then it makes one wonder about selections. (It also makes one wonder about the length of a brother’s acronym.) To be clear, TBtHI has been following NASCAR for a while. Maybe he wasn’t able to watch Ralph Earnhardt’s exploits in a Grand Touring car, but he did watch Country Music Television (err, TNN) when they showed the races (remember those?).

Does that mean that there was a better grouping of individuals to be enshrined in the NASCAR Hall of Fame? Perhaps yes, perhaps no. Maybe that doesn’t matter. Yes, Ray Evernham and Rick Hendrick make for splashy entries, but does anyone doubt that they will not have their day soon, anyway?

The Hall of Fame is supposed to be a celebration of the sport, just like any other, and no doubt, some years aren’t quite as exciting as others. Certainly, Jeff Gordon’s indoctrination, once it happens, will receive glowing press and adulation and all that stuff. But NASCAR’s Hall has also seemed to miss the mark a bit. That is not necessarily their fault, as inductions are based upon the voters. The one thing that the governing body could have done, however, is to have the first two classes be based upon 10 inductees rather than five to bang out some of the obvious candidates.

Once again, no disparagement to the current Hall of Famers; they are all deserving. Congratulations to Labonte, Isaac, Cook, Smith and Turner. I just wish the five together spurred more excitement… or chemistry. Or something more that would get fans buzzing.

Happiness Is… You Want It, You Got It. This column has frequently made mention of the conversation of shortening races. While the position here is that shortening some events may be in the best interests of NASCAR, many feel that is a silly proposition, and an understandable one. The race this weekend, however, serves as not just a testament to drivers and machines but also to fans. Those 600 miles may rack up quickly, yet they’re still not something that ticks off like tenths of a seconds as the tires fall off on a run.

This weekend is the best in auto racing and the 600 brings it to a close. It is also a measure of endurance and to make it through the last 600 miles ostensibly certifies one as a true fan. Really, what everyone should be hoping for is that the race isn’t the kind of slumbering-inducing competition that was seen from the Sprint All-Star Race Saturday night.

Happiness Is… Fingers Crossed. What a freakin’ month of May it has been in Indianapolis. Helio Castroneves, Ed Carpenter, Pippa Mann, Josef Newgarden, and of course James Hinchcliffe. That’s the list of drivers who have endured a rough month at the fabled Indianapolis Motor Speedway. By this time, you should be aware that Hinchcliffe was lucky to avoid death by the fact that IMS hosts a hospital on its grounds – one that was able to stitch up his artery before he bled out.

So the hope is that the actual Indy 500 will go off without any of the calamity that has preceded the race. It’s possible that things go off smoothly and that the racing is clean, but there is a bit of wistfulness toward that idea after everything that has happened. Hats off to all the drivers willing to put themselves on the track and turn laps in the 220-mph range. Whether it is the new aero kit or just the ridiculousness of the speeds, the 500 will once again be interesting.

Happiness Is… Crown Jewel. Yeah, so all the one-percenters will be parking their yachts alongside the track, joining the teams and drivers as part of the same subset. But whatever, it’s freakin’ Monaco, the race on the twisted and tight turns, blowing by the city streets that should be paved with gold. Though the races often turn into single-file affairs, it just doesn’t matter because one slight error and it’s all over for any of your Formula 1 favorites. With Nico Rosberg’s win two weeks ago in Barcelona, the race brings added measure toward the championship.

Best race day of the year. If you can hang in there for 1200+ miles, you will see some of the best racing of the year. And I’m old enough to remember watching racing when CBS would cut into it for ice dancing coverage and then come back to racing. Lets not forget to honor all the heroes for what this weekend is supposed to really be about.