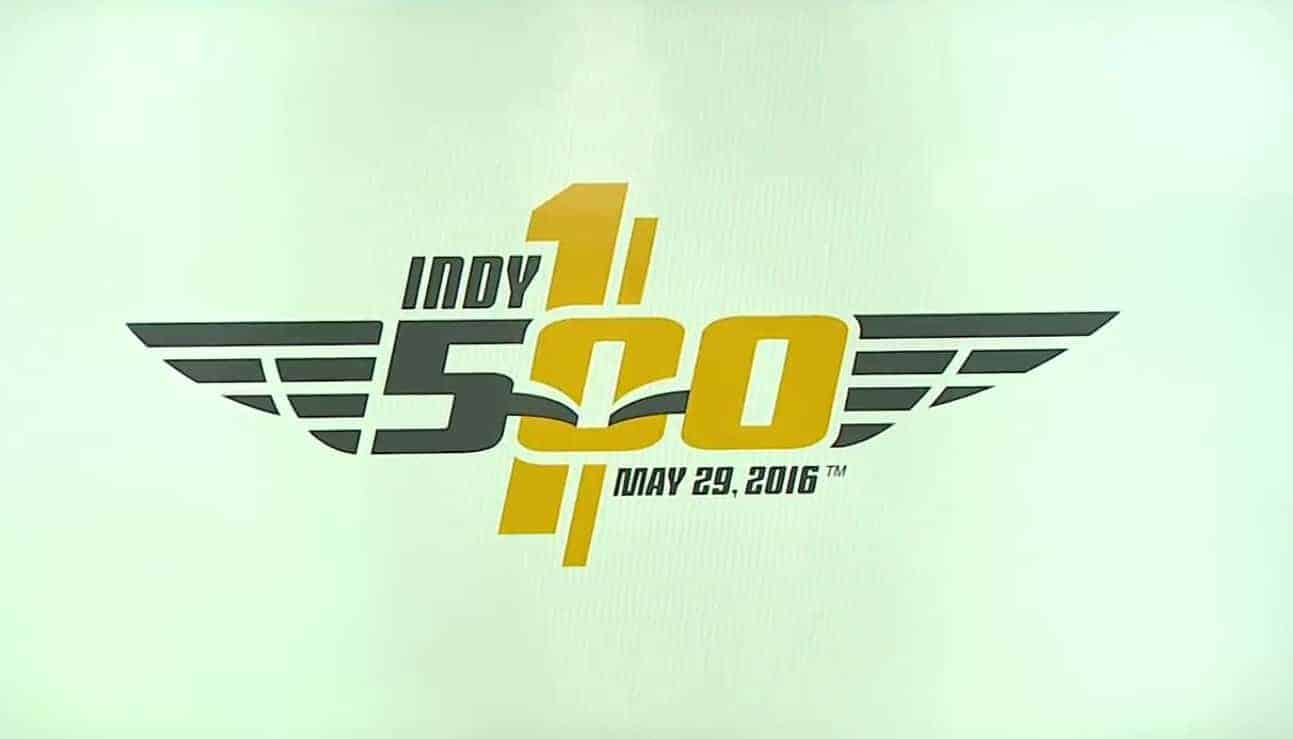 The Indianapolis 500 will hit a major milestone in 2016. “The Greatest Spectacle in Racing” will run for the 100th time and the staff at both Indianapolis Motor Speedway and IndyCar have a vision to make it the largest motorsports event of all time.

In preparation for this significant achievement, the speedway unveiled a logo Thursday they say will provide a symbol for a year-long celebration of speed.

Miles says he doesn’t intend for this celebration to be a “one-time birthday party.” Yes, he intends to invite every individual or organization that has ever played a role in shaping both the Indy 500 and motorsports as a whole to the event next season. However, he added that the 100th running will be a chance to reconnect and strengthen their connection to the racing industry at a global and grassroots level, igniting enthusiasm to a point they’ll want to return for years to come.

“Indianapolis is a city with traditions of big events,” Miles said. “This will be Super Bowl like.”

The theme of the event will be “Fast Forward” as Miles hopes to look back only to celebrate legends like AJ Foyt and Mario Andretti. The goal for the series and the race, moving forward, is to go faster and to achieve more.

With that in mind, the preparation for the 100th running of the Indianapolis 500 has begun now.

WEAVER: Briscoe Hopes To Make Most Out Of Bad Situation At Indy