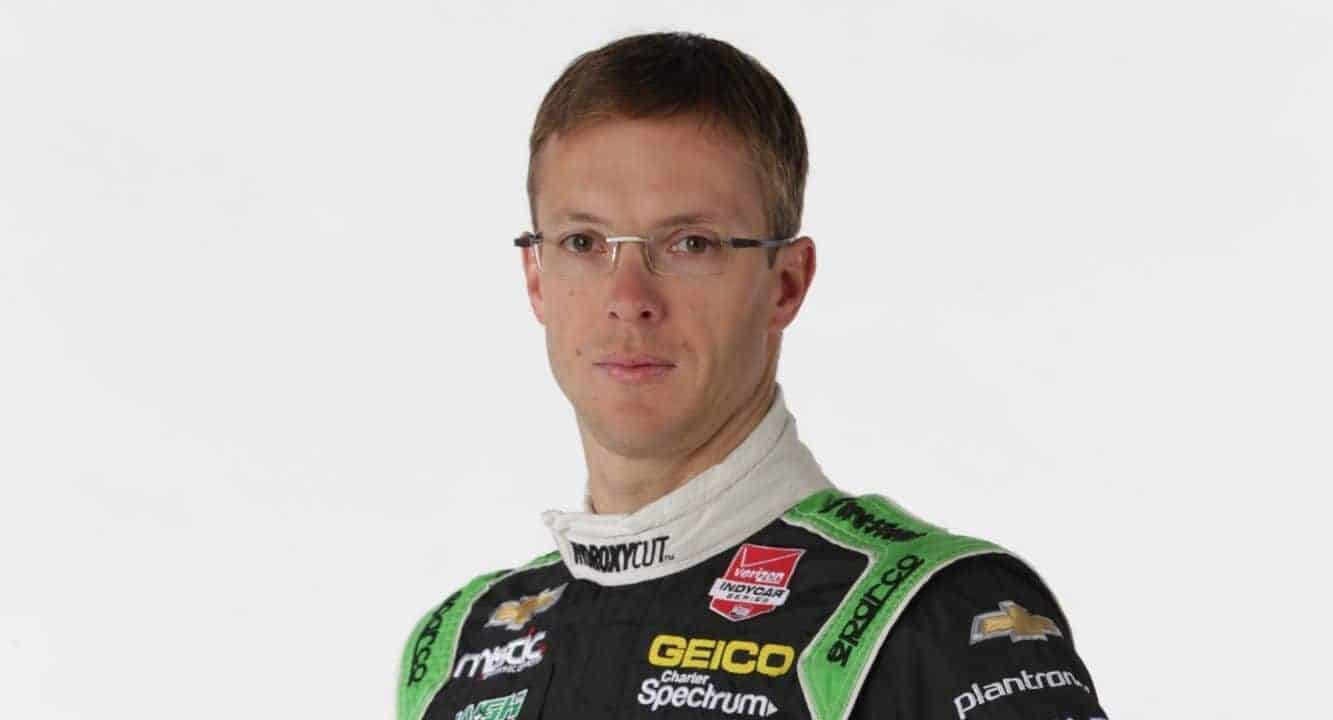 Veteran IndyCar champion Sébastien Bourdais accused the media Thursday of overblowing the rash of incidents during the buildup to the Indianapolis 500 this past week, claiming the rhetoric coming from the media center has made fans lose sight of the fact that open wheel racing is inherently dangerous.

Bourdais was not willing to say whether or not the aero kits or changes to the floorboard of the cars may have played a role in the violent crashes that befell Hélio Castroneves, Josef Newgarden, Ed Carpenter and James Hinchcliffe over the past week. However, he believes with 100% conviction that Indy car racing will never be 100% safe, a point he claims both the league and the media that covers it has done a poor job of illustrating to the masses.

“At the end of the day, we need to stop making assumptions that what we do is safe,” Bourdais said. “We need to get on with the program. People are not coming into the grandstands to watch parked cars after someone had a crash. This is part of it.”

Bourdais says that fans and media have forgotten the carnage associated with Indianapolis due to the recent lack of crashing over recent seasons. The four-time Champ Car World Series champion was quick to point out that he saw Chip Ganassi Racing lose five cars in one week back in 2005 “and that was just one team.”

Bourdais didn’t stop there, claiming the perception of safety surrounding the “Greatest Spectacle in Racing” has changed and the picture painted isn’t entirely accurate.

“We need to be careful,” he said. “Because the more attention we give to these incidents and more ‘Oh my god, what is going on,’ reactions we give and the more we spin this story around, the more freaked out people are going to get about it.

“This is just what we do. Whether it’s right or wrong, some people actually come to see this – not that I like it but that’s the reality. If we take that away – I’m not saying people need to get hurt – but there is the spectacle [we lose].”

Bourdais added that Indianapolis is the “Greatest Spectacle” and not exactly a great spectacle of safety or the best overall race. The Frenchman says he has to make peace with his own mortality every time he straps into his machine and that this aspect of the sport has to be acknowledged.

In the aftermath of the James Hinchcliffe crash, which sent a piece of suspension through the driver’s leg and pelvic region, national and motorsport media alike have been calling for IndyCar to reduce speeds and place canopies over the DW12 cockpit.

These changes are in direct conflict with two of IndyCar’s most cherished traditions – open-wheeled, open-cockpit cars and the pursuit of speed. Bourdais, for his part, does not want to see them tossed out in the name of unachievable safety.

“I just think we need to be careful not to lose our heritage, because this is at the root of what we do,” the former Formula 1 driver added. “I’ve witnessed in Europe what improvements in safety can do to tracks that were once awesome and now have no personality.

“I don’t want that to happen to IndyCar. I think it’s one thing to do everything you can to make the car safer, to race better and smarter while improving safety with the SAFER barrier and fencing and things like that. It’s another thing to destroy the purpose of why we do the things we do and how we do it.”

Bourdais said he was alarmed to see so many fans leave the speedway in the hours following the Hinchcliffe crash on Monday afternoon as IndyCar launched an investigation into the combined cause of all four crashes. In comparison, he recalled a time where drivers and cars would burst into flames, hit the wall at 180 mph and perish only for everyone to stick around. In those instances, cars would be back on track just half an hour after the track officials cleaned up the mess. While the veteran doesn’t want the sport to return to the “killing years,” he urged the racing community to hold back on potential major changes.

“Absolutely, (people are overreacting) this month,” Bourdais said. Absolutely. We’ve seen a lot less crashing with the DW12, which is a good thing but we shouldn’t take them for granted and think it isn’t going to happen anymore.

“People make mistakes, whether it’s human mistakes or mechanical mistakes and it’s going to happen. I think it has to be acknowledged and respected. When you travel at the speed we travel, things can go bad. And when they do, there’s no need say, ‘Oh my God, what happened,’ because what happened is the danger associated with what we do.

“That’s the end of it and there’s nothing else to it. Nothing.”

At the end of the day, Bourdais said IndyCar manufactured their own negative reaction to the crashing at the speedway. He believes that stopping the practice session on Monday for three hours ultimately led to the rash of negative media coverage and it was ultimately unnecessary.

“If they didn’t stop the practice, if we kept going when someone hit the fence and turned it around, I don’t think people would have made a big deal about it,” Bourdais said. “You can investigate and try to find solutions without going all out and sending everyone home.

“But again, it’s a personal thing and it’s something I’m going to bring up at some point.”

Bourdais said he understands the modern day pursuit of safety but not the current rhetoric prevailing on the eve of the biggest race of the season.

“This is something else,” he said. “Something different. We’re going close to (240 mph) between walls. I mean, let’s put this in perspective. Did anyone really believe this was safe?”