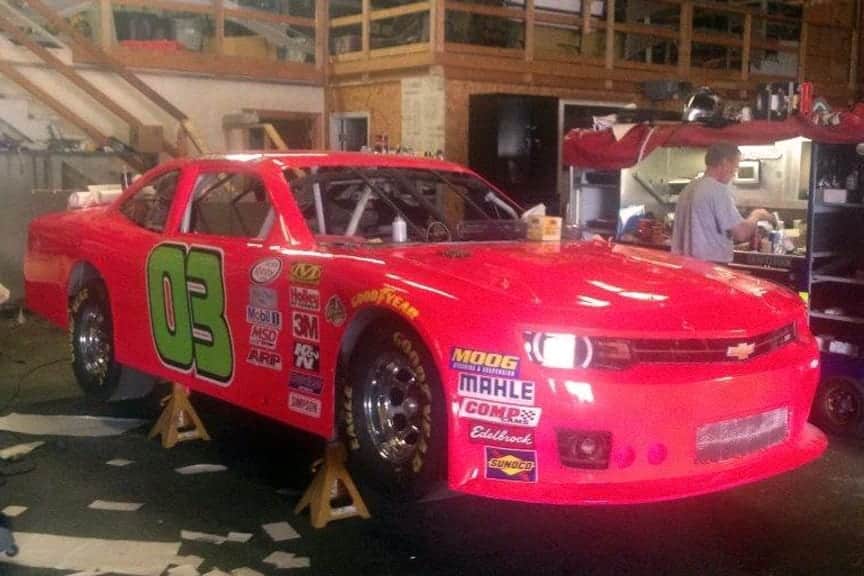 Johanna Long is searching for another ride once again. The 2010 Snowball Derby winner was a free agent after ML Motorsports closed its doors at the end of the 2013 season, but was signed to a part-time deal with Affarano Motorsports at the start of 2015.

After missing the NASCAR Xfinity Series event at Richmond, Long is out of a ride. Originally, the plan was for her to run the No. 03 car at Texas, with multiple events after, yet limited funding was ultimately the deciding factor.

“Johanna Long is no longer driving for Affarano Motorsports. After careful consideration and conversations back and forth with Johanna, all parties involved decided that us releasing her from her contract with us was for the best,” the organization posted on its Facebook page. “While this is certainly not an outcome we wanted and, though we have some very lofty goals, there is no mistake that we are a very small and limited funded team and we in no way want to hamper Johanna’s pursuit of her own goals and career. We sincerely wish nothing but the best for Johanna and hope that she achieves the goals that she has set for herself, while we continue to actively work hard in pursuing our own.”

The organization has four starts in the NASCAR Camping World Truck Series, along with four in the ARCA Series with team owner Mike Affarano behind the wheel.

Long has 41 career starts in the Xfinity Series, with a best finish of 12th at Iowa in 2013. The soon-to-be 24-year-old has not announced any plans for the remainder of the season as of now.

…Guess the girl isn’t willing to pose on the top of car to get exposure. Good Luck Johanna!