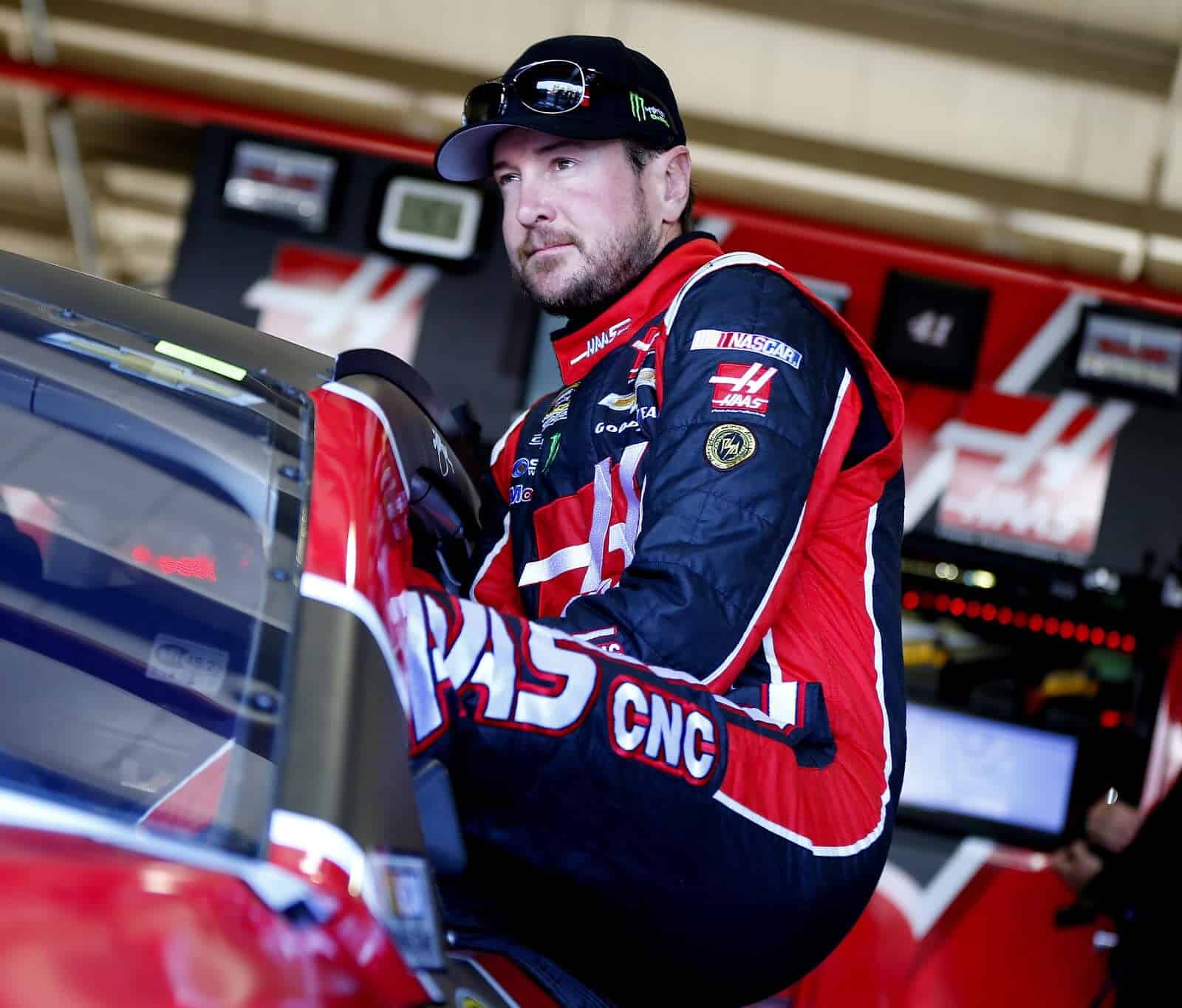 Busch is looking for his first win on a track larger than .75 miles since 2011 at Sonoma Raceway, in addition to winning his second Coca-Cola 600, with his first victory in the 600-mile marathon coming in 2010.

Three-time 600 winner Kasey Kahne was second fastest in final practice with a time of 28.869 seconds and also had the fastest 10 consecutive lap average. Paul Menard had the third quickest time, followed by Greg Biffle in fourth and Matt Kenseth in fifth. Kenseth, the 2000 race winner, will starts tomorrow’s race from the pole.

Kyle Larson had the third best 10-lap average, but his single fastest lap time of 29.112 seconds was only good enough for 16th. The No. 18 car posted a fast time of 29.128 seconds with driver Kyle Busch. Towards the end of the session, Erik Jones climbed aboard and practiced the No. 18 machine in case Busch needs relief during the race. The race will be Busch’s first Sprint Cup points event of the season, following an injury in the Xfinity Series race at Daytona in February.

With all practices completed, the next time Sprint Cup teams will be on the track will be for 600 miles in stock car racing’s longest night, the Coca-Cola 600. Coverage begins at 6 p.m. ET on FOX.