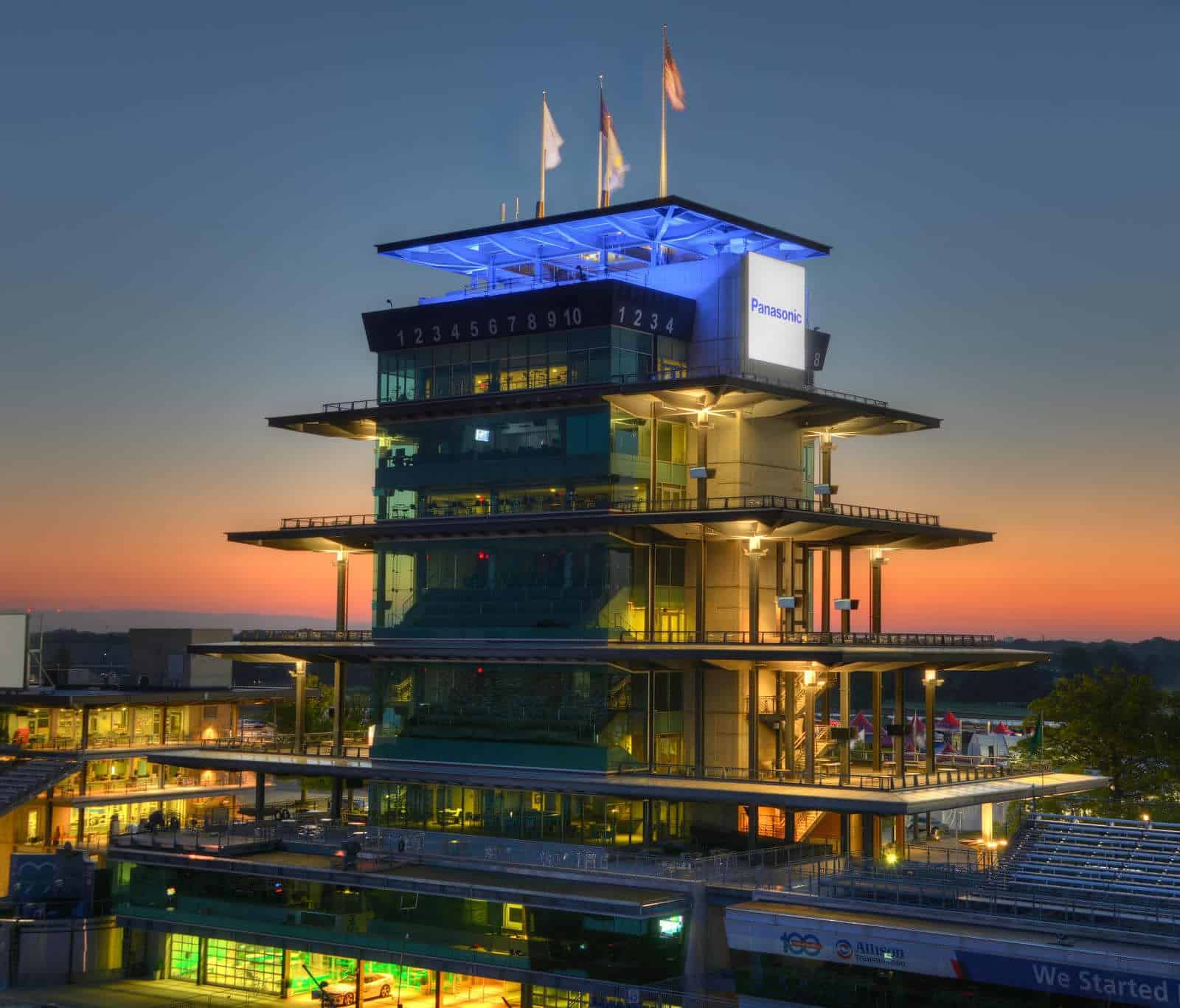 Sunday represents a significant turning point in the Greatest Spectacle in Racing.

In many ways, the 2015 Indianapolis 500 is the beginning of the end for veterans like Helio Castroneves, Tony Kanaan and Juan Pablo Montoya. Waiting in the wings is the next generation of potential superstar in the form of Marco Andretti, Graham Rahal, Carlos Munoz and a large portion of the field still in the genesis of their respective careers.

As a result, this race is the meeting point between past and present, a colossal duel set to determine the philosophical shape of the most storied motorsport event in the world.

In the big picture, this 500 falls on the eve of the 100th Running of the event next season, and IndyCar officials hope this sets the stage for what they intend to be greatest race of all time next May. And based on three thrilling 500s dating back to the advent of the current car back in 2012, there is no reason not to expect another barnburner on Sunday.

So what should fans look for leading up to the green flag? Here’s a brief primer.

There’s no graceful way to dance around the topic of wrecks. This month of May has been one of the most violent and crash-filled of recent memory – even though long-time viewers know this is tame compared to Indys of yesteryear.

Nevertheless, the rash of incidents has somewhat marred the build-up to the event and has changed the course of practice sessions, qualifications and Race Day itself.

Three drivers have gone airborne – a group that has included Castroneves, Josef Newgarden and James Hinchcliffe. The latter sustained critical damage to his legs that knocked him out of the race and out for the entire season, even though he will make a full recovery.

So will the trend continue into the race itself? Speeds will exceed 230 mph in the corners, and Indy cars crash big when something does go wrong. While no one wants to see drivers get hurt, there is a certain intrigue and drama that comes with competitors living on the ragged edge in the pursuit of the Borg Warner.

Just how far a driver is willing to walk on that tight rope may make the difference on Sunday.

Sebastien Bourdais: “Quit Assuming (That) IndyCar Racing is Supposed to Be Safe”

While there has been plenty of competition between the entire paddock this month, the path to glory still goes through Team Penske and Chip Ganassi Racing.

For a quartet of drivers who are technically teammates, Will Power, Castroneves, Simon Pagenaud and Montoya seem willing and eager to go through each other more than Ganassi or anyone else in the garage.

These four men and their engineers want to defeat each other more so than anyone else on the tour, knowing that doing so will more often than not net them a trip to Victory Lane. That sentiment was best echoed by Castroneves – a three-time 500 winner and veteran of the Penske stable.

“If it’s one of my teammates that is battling with me, I’ll probably race them the same way,” Castroneves said. “It’s the 500, so you want to be the one to give Roger a win that will mean a great deal to him.

“There’s a race and a championship, so you have to go all in. I hope we’re all there at the end.”

There’s no reason to think they won’t be in contention. For one, both Power and Pagenaud start on the front row while both Castroneves and Montoya are no stranger to managing longer distance events.

Needless to say, Ganassi is buying the hype. Their ace is on the pole in Scott Dixon and they have the same Chevrolet power driving their operation as Team Penske. And don’t forget that the last time he was on the pole at Indy, Dixon won it all back in 2008.

Kanaan won the race back in 2013 and has the same mentality as the Team Penske group. Beating his teammates is the path to victory and he’s not worried about his arch-rivals.

“Penske has always been good here,” Kanaan said. “By default, people always put Penske and Ganassi up there. Obviously, they have put together a good group of guys up there to freeze the entire field. It’s our job to spoil that party.”

There are some within the IndyCar community that believe a return to American dominance at the Racing Capital of the World is the key to reviving widespread interest in the discipline. Yet, a year has come and gone since Ryan Hunter-Reay won last year, in thrilling fashion, without making a dent in exposure, ratings or attendance.

There are others that believe Hunter-Reay is too bland, the Jimmie Johnson of IndyCar racing and that the sport would be better served with a more charismatic ambassador like Andretti or Rahal.

After starting out in IndyCar as young twentysomethings, both Andretti and Rahal are coming into their own as contenders and superstars. Andretti starts eighth and has the looks of the best bet amongst the American contingent while Hunter-Reay starts 16th and Rahal starts 18th.

While recent American success hasn’t made a huge dent, there is certainly something to be said for IndyCar stacking the American deck with second and third generation drivers with deep ties to the speedway, marketable personalities and the ability to draw the mass media.

From the very moment that IndyCar rolled out the aerodynamic enhancements known as aero kits, Chevrolet has the advantage over their tenured Honda contemporaries. The hope from Honda was that while they were admittedly behind on road and street courses that they had compensated by buffing up their oval program in advance of the Greatest Spectacle in Racing.

That hasn’t been the case.

Chevrolet took eight of the top-10 spots in qualifying had just have a considerable amount of increased drive off. The hope now, is that the decrease in speed will result in an increase in fuel mileage for Honda. For that to happen, Honda will need a clean race replete with numerous lengthy green-flag runs rather than the series of late-race restarts that have defined the race in recent seasons.

Castroneves was just a few tenths of a second away from joining AJ Foyt, Al Unser Sr. and Rick Mears as the only four-time winners of the Indianapolis 500.

Despite the close loss, it was a moment of redemption for Castroneves who had begun to receive questions about retirement and his future. Make no mistake, Castroneves will have a job as long as he proves himself capable of competing for that fourth victory that team owner Roger Penske covets so badly.

While he isn’t American, Castroneves is one of the discipline’s top stars, having appeared on Dancing With The Stars and receiving widespread media attention for his previous three victories. So a fourth victory for the driver simply known as “Helio” would also be a coup for the series as a whole.

How would IndyCar feel about such a moment? Likely the same as Castroneves himself.

“That can only be answered after the race,” he said with a smile. “You can only imagine and only speculate about it. When I do that, I don’t think words will be enough.

“I just hope I’ll be able to answer you after the race about how I feel.”