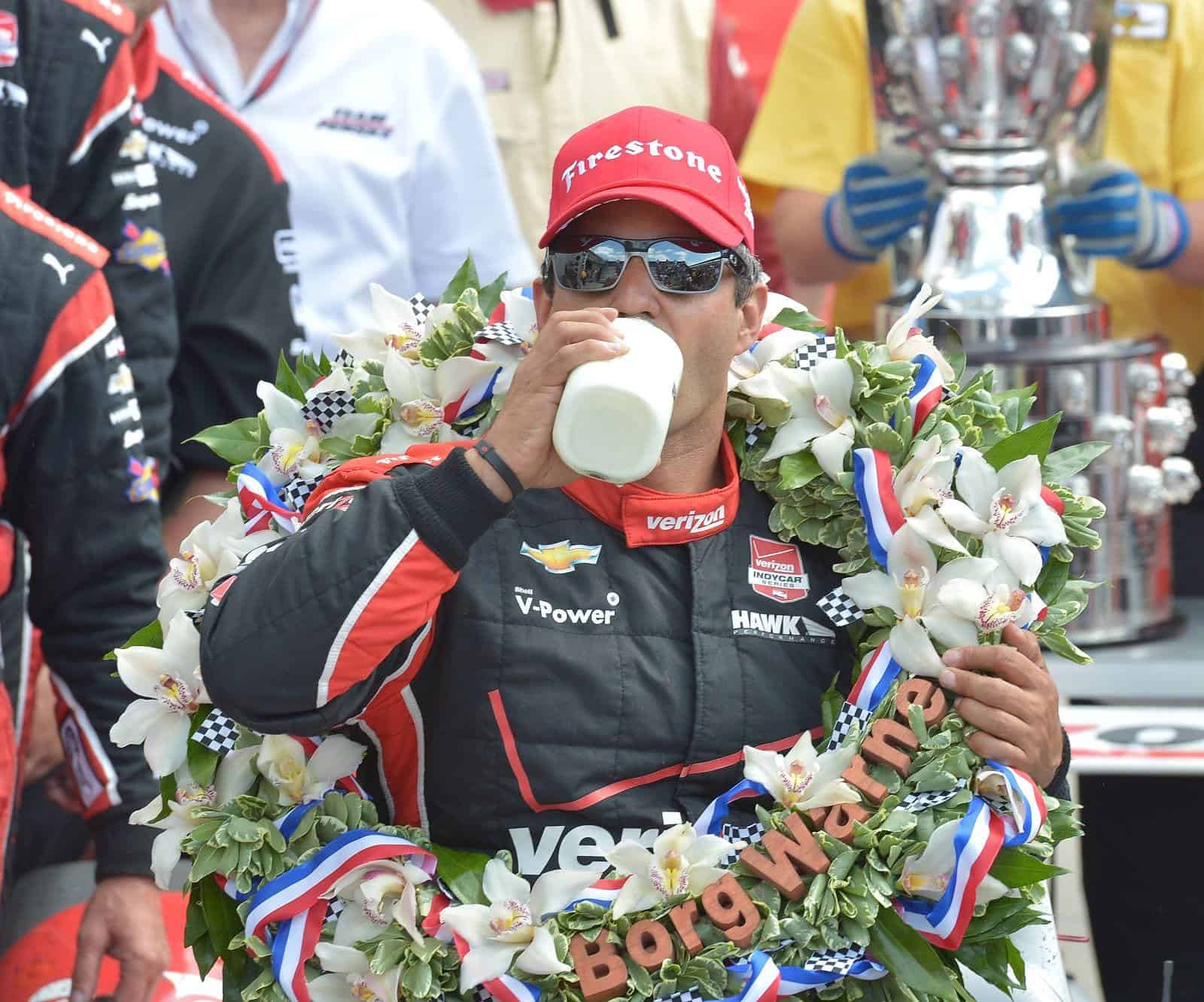 15 years after his first victory in the Indianapolis 500, Juan Pablo Montoya overtook teammate Will Power and held him off over the final three laps to score his second victory in three tries at the Greatest Spectacle in Racing.

How it happened: Power looked firmly in control of the race, holding off Montoya and Scott Dixon over the first 10 laps of the final 15. But a relentless Montoya reeled Power in and passed him with three laps to go.

Power appeared poised to make one final lunge at his Penske teammate, but the leaders came across the much slower lap car of Justin Wilson. It took away what momentum the defending champion had, and he was forced to settle for second.

Montoya has now won the 500 with both Chip Ganassi Racing and Team Penske and did it after making a mistake on his first pit stop, sliding through his box and having to drive back through the field.

Charlie Kimball made a surprise run late in the race and was the best finishing Ganassi driver on a day where teammates Dixon and Tony Kanaan appeared much more capable of winning. The race was dominated by Penske and Ganassi drivers and they ultimately swept the podium. Dixon finished fourth.

At fifth and sixth, Graham Rahal and Marco Andretti carried the banner for the struggling Honda operation, looking at times like they were both capable of fighting with the leaders.

What it means: For Montoya, Sunday was a declaration that the 39-year-old is still in the prime of his career. He entered the month as the championship leader and considerably gapped his rivals with a double points victory on the biggest stage of the season.

Despite winning a championship last season, Power is still saddled by the reputation that he isn’t able to close out on the big wins and the season championships when he needs to the most. Sunday was far and away his best chance at adding his name to the Borg Warner and seemed to have the best car at the end before getting snubbed by the older and wiser Montoya.

Aero Kits Impress: New for this season, the aerodynamic enhancements have garnered much criticism for their lack of excitement on road and street courses this season. However, the oval version more than exceeded expectations, providing yet another thrilling race – four fantastic finishes in four events with the DW12 Dallara chassis.

While Indianapolis is unlike anywhere else on the schedule, the oval package provides a lot of optimism for upcoming oval events at Texas and Iowa.

The final 15 laps was IndyCar at its best and the series put its best foot forward hurtling towards the 100th running next season.

What’s next: The IndyCar series moves to Michigan next weekend for the Duel in Detroit twin bill on the Belle Isle street course.