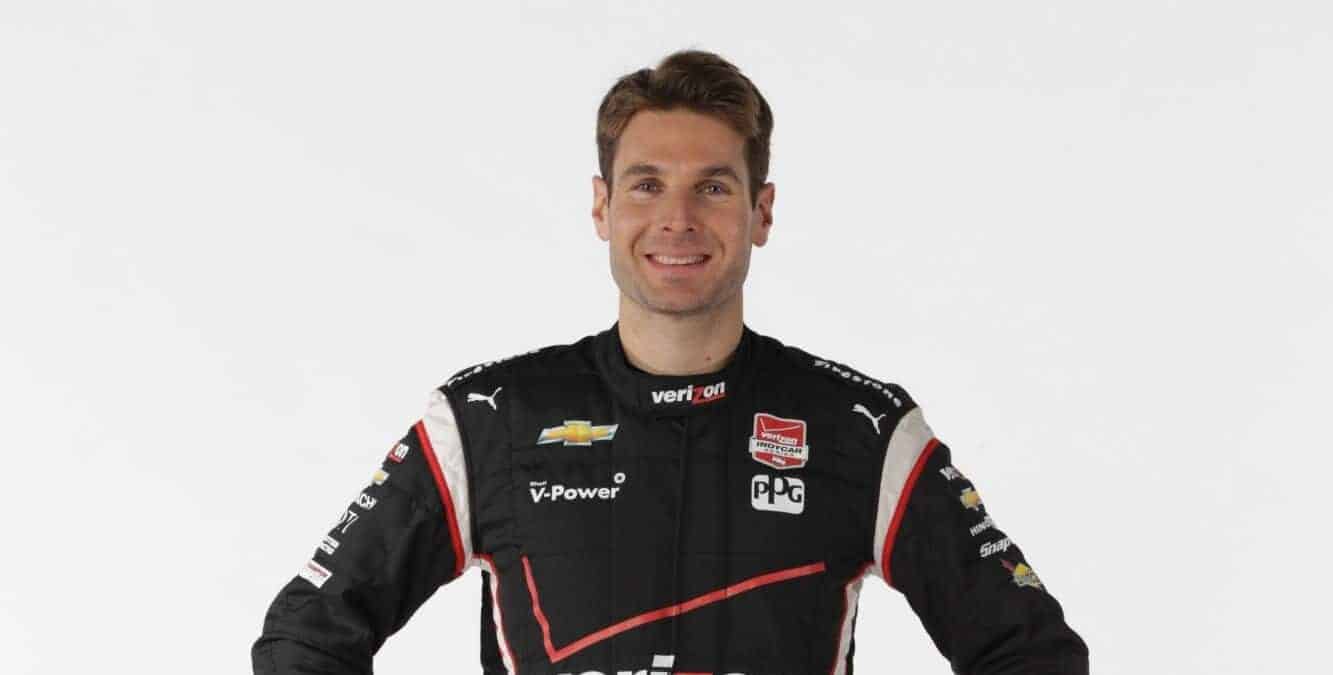 Will Power should have won the Indianapolis 500 and he knows it.

While it sounds counterintuitive, Power wishes he hadn’t led so many of the final 15 laps. He believes that Juan Pablo Montoya was able to pass and hold him off over the final four laps because Montoya had a better understanding how the second-place car handled at the end of the race.

The No. 1 Verizon Chevrolet was set up to lead for the final run to the finish and that’s exactly what Power did, leading eight of the final 15 laps. But once Montoya passed Power with four laps to go, Power realized he had underestimated how much understeer he would develop behind the leader and just couldn’t get the run he needed to win the race.

“The only thing I could have done was not lead,” Power said after the race. “And I understand the car, I just had too much push when he got by. I had to lift on that last lap.

I could get close enough because I ran a little less downforce than him but he was definitely better when he got behind me and that’s why he got the run.”

Power said that he could get a run on Montoya fairly easy, and it showed, but the car felt too imbalanced in the wake of his teammate and his dirty air. Not understanding how to deal with that, since he was leading for most of the final run, ultimately sealed his fate.

“It just came down to an imbalance,” Power said. “I just didn’t spend enough time in second place understanding what I needed from the car. He hung back there, which is a smart move, because it won him the race.

“But it’s a difficult position because you win the race if it goes yellow. You want to lead. I really fought hard to make sure I was leading all the time.”

The defending IndyCar champion said he would have been happy with second anywhere else but that “it sucks” when it happens in the Indy 500. This is coming from the driver with several high profile runner-ups, having lost three championships in a row from 2010-2012.

“I know what it’s like to finish second in the championship,” Power said. “It never gets easier, especially here.”