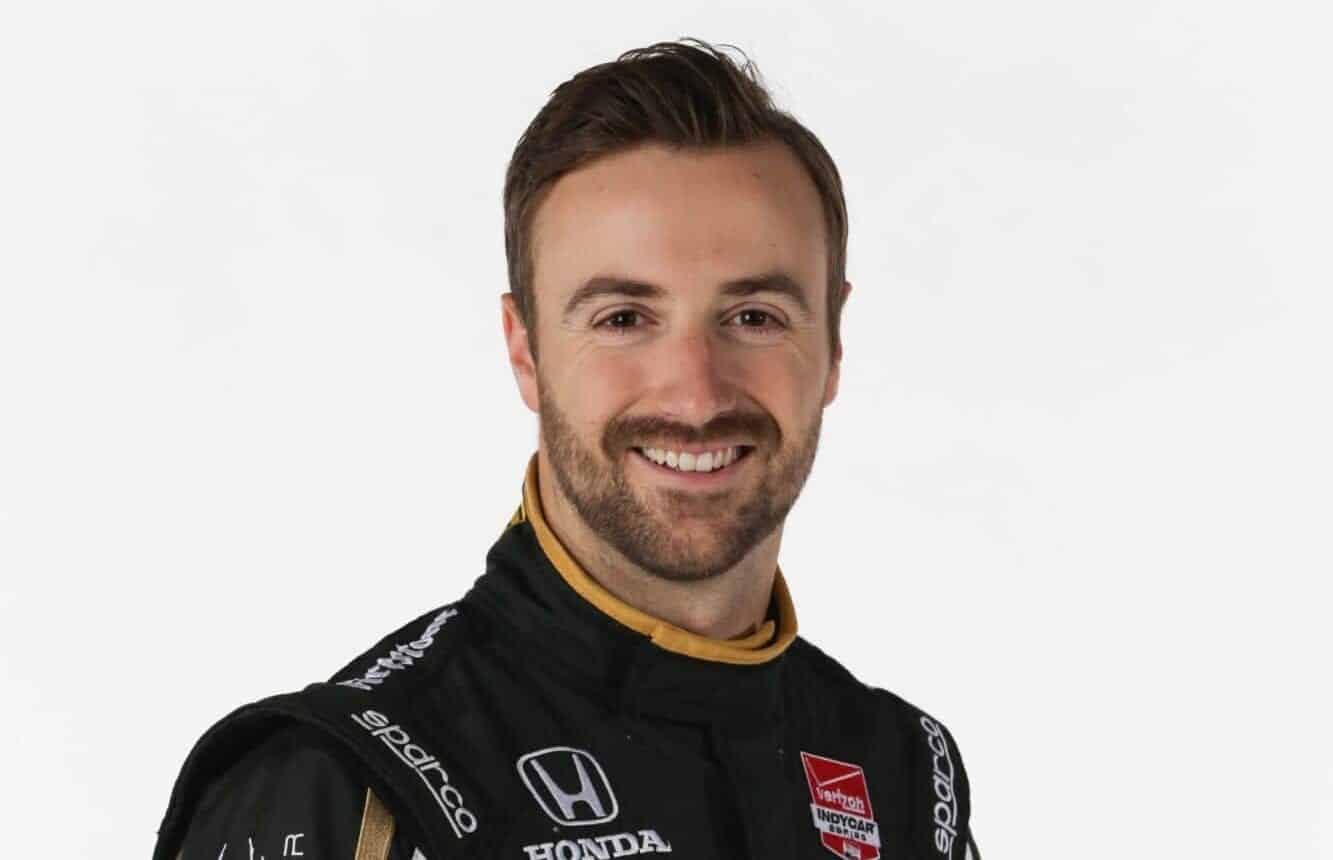 More than a week after his violent crash at the Indianapolis Motor Speedway, James Hinchcliffe has been released from the hospital.

The popular Canadian driver underwent surgery on May 18 for an upper-left thigh and pelvic injury and was released just eight days afterwards on Tuesday May 26. He is expected to make a full recovery although a timetable for his return has not been established.

He will continue to recover at his home and his car owner, Sam Schmidt, said that he could return by the end of the season if all goes well. In the meantime, Conor Daly will fill in for Hinchcliffe in his No. 5 Arrow Honda at Schmidt Peterson Motorsports, starting with this weekend at the Dual in Detroit doubleheader at the Belle Isle street course.

Defending IndyCar champion Will Power, along with James Davison and Hinchcliffe’s cousin, Will, visited the driver in the hospital where the picture below was taken earlier in the week.

Following the adjustments, Chevrolet has 588 manufacturer points and Honda has 553.