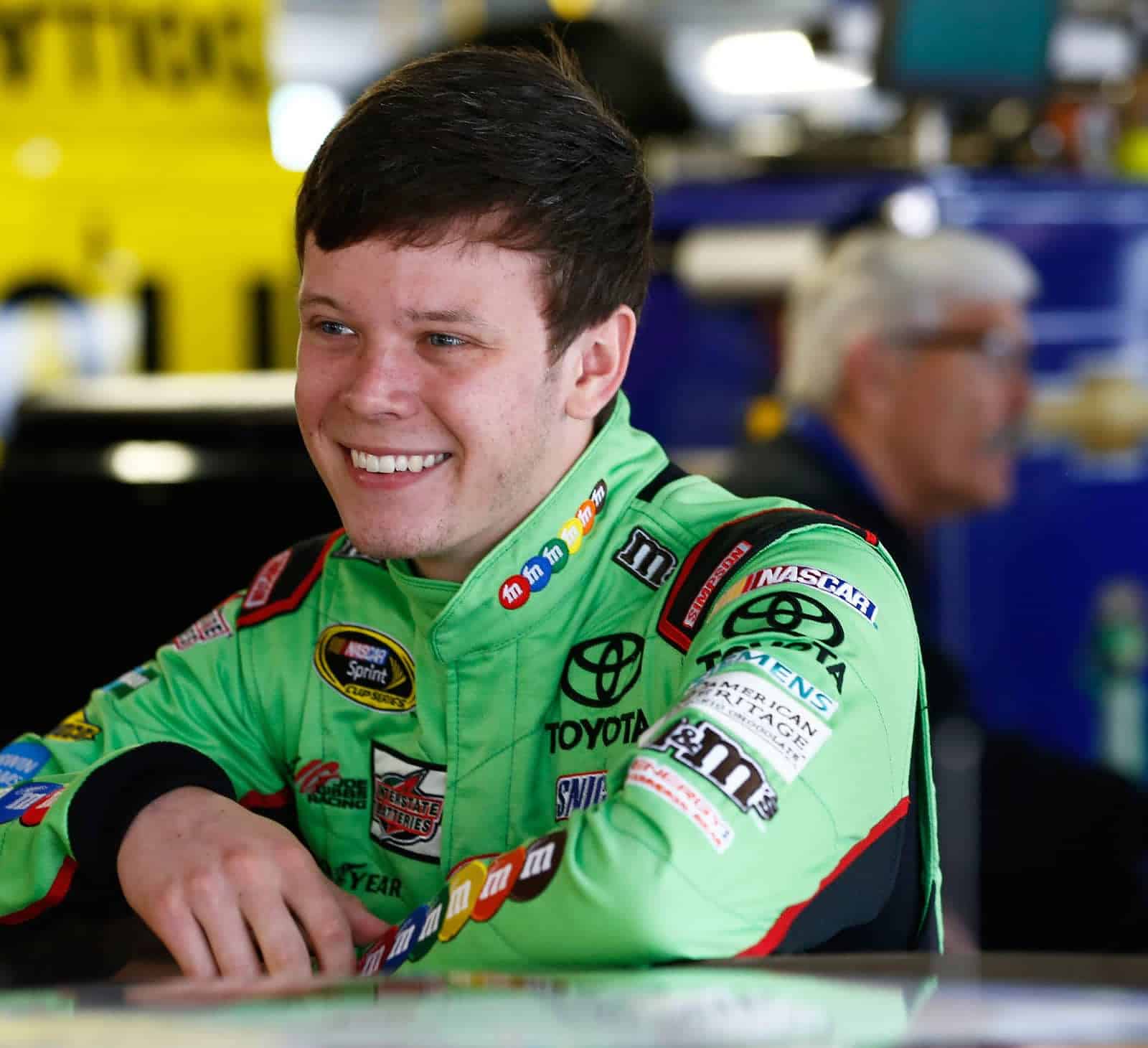 Erik Jones topped the first NASCAR Camping World Truck Series for the Lucas Oil 200 at Dover International Speedway on Friday, topping the charts at a speed of 155.885 mph.

He was followed by Cole Custer, Daniel Suarez, Cameron Hayley and Daniel Hemric in the top five — fourth and fifth place being, like Jones, series regulars, while Custer and Suarez are part-time drivers in the series.

Jones was also fastest in the consecutive 10-lap average during the session and ran the second most laps of any truck behind Brandon Brown, who was 13th quickest.

Both qualifying and the race itself will take place tomorrow, May 29.