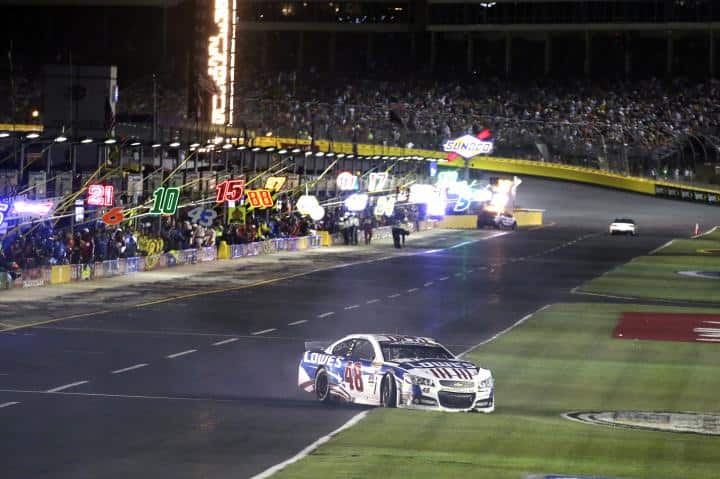 After receiving back-to-back written warnings for infractions, Jimmie Johnson and the No. 48 team received a loss of their pit stall selection for Sunday’s FedEx 400 Benefiting Autism Speaks.

The P1 results in both teams losing their pit stall selections for Sunday’s race at Dover.

However, Johnson and the No. 48 team have appealed their penalty, according to a release from NASCAR.

There is no timetable for when the appeal will be heard, but the appeal means the team will pick its pit stall where they qualify on Sunday.

No word on whether the No. 51 HScott Motorsports team will appeal its penalty.

What flucking nerve, it astounds.