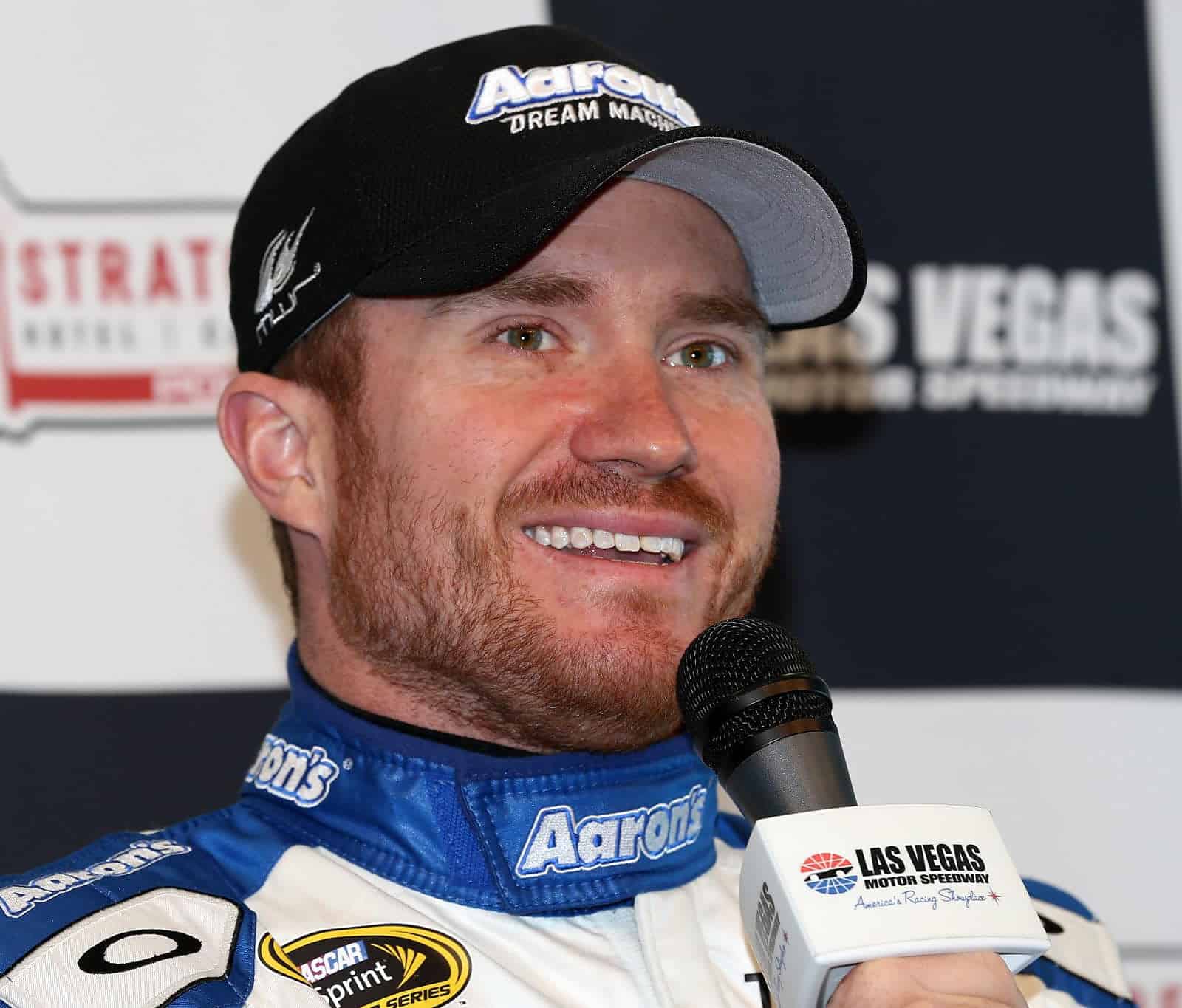 While he may not be on track due to recurring blood clots, Brian Vickers has found a way to stay in NASCAR.

Vickers tweeted out on Monday that he will join NBC for the network’s NASCAR coverage beginning today with an appearance on “NASCAR America,” NBC Sports Network’s nightly show covering the sport. Vickers plans to participate in the Tuesday and Wednesday editions of the show as well.

Really excited to welcome @BrianLVickers to #NASCARAmerica today on @NBCSN!

In addition to his appearances on “NASCAR America,” Vickers will be involved in the network’s telecasts of races at New Hampshire Motor Speedway and Michigan International Speedway later this year.

Vickers, a three-time winner in the Sprint Cup Series, has been sidelined from his No. 55 Michael Waltrip Racing Toyota since March because of the blood clots. It’s the third time Vickers has missed races due to clots. The 31-year-old driver made two starts earlier this season at Las Vegas and Phoenix, scoring a best result of 15th at Las Vegas. David Ragan is currently filling in for Vickers at MWR. Team owner Michael Waltrip and Brett Moffitt have also driven the No. 55 this season.