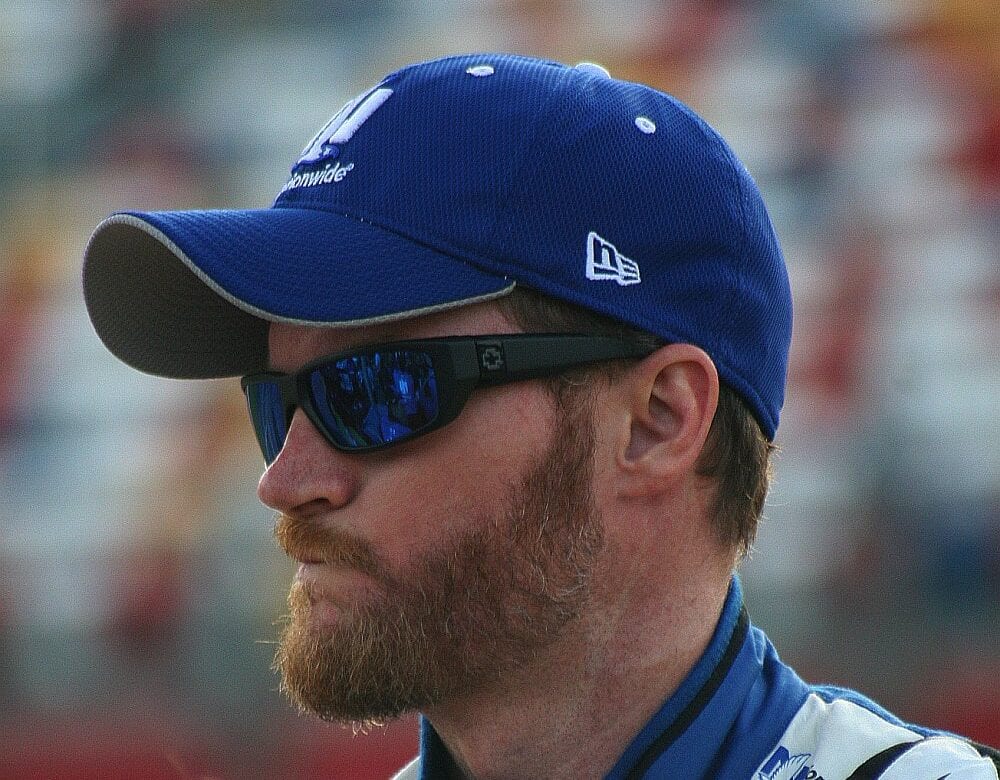 Change has come for NASCAR’s most popular driver, and so far that change has gone well for Dale Earnhardt Jr., who is in the midst of his eighth season driving for Hendrick Motorsports.

A crew chief change over the off-season switched things up with the No. 88 team, as Steve Letarte moved to broadcasting with NBC. With Greg Ives taking over as crew chief of Earnhardt’s team, the results have been nearly identical. Through the first 13 races this year, the new tandem has a victory, seven top fives and eight top 10s, whereas last year Earnhardt and Letarte had six top fives and eight top 10s at the same point.

“There is a lot more business, less jokes, less talk about family, what happened last week [at Dover], what you have to do on Monday and stuff like that,” Earnhardt said in a press conference on Friday afternoon at Pocono. “Steve and I became best friends, so everything was on the table as far as conversations. I don’t know Greg well enough, but we are definitely working on our relationship.”

Previously, Ives served as the crew chief for reigning Xfinity Series champion Chase Elliott. Elliott and Ives teamed up to win three races and finished in the top 10 25 times last year en route to a title. Ives’s relationship with JR Motorsports, the team Earnhardt owns, provided an opportunity to move him seamlessly up to the Cup Series when Letarte announced his departure.

The success between Earnhardt and Ives looks like it is just getting started. Speed has been with the No. 88 team, but mistakes have impaired them. Earnhardt had a speeding penalty at Dover, which cost him a potential victory as he made his way into the top five after starting at the rear of the field.

Moving forward, Earnhardt and Ives’s relationship will continue to get better with longevity. The pair is a solid fit, and the potential of being a title contender this year is alive as they sit fifth in points heading into Pocono.