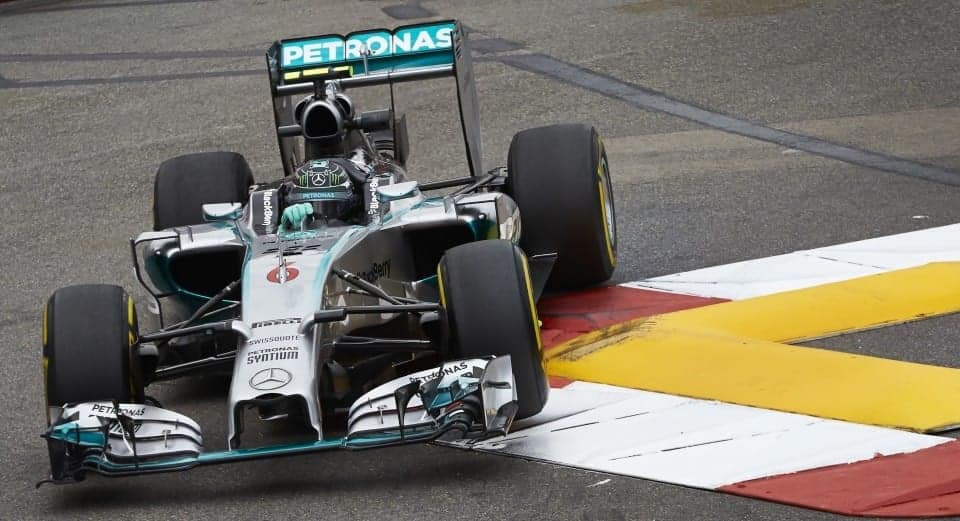 Two weeks ago, the Monaco Grand Prix featured one of the all-time best examples of the fastest car not winning the race.  Lewis Hamilton raced out from P1 and never looked back, gapping his teammate, and essentially making the rest of the field look like they were doing something completely different, like racing big wheels. He was so far in front that he could have stopped, checked his Twitter or Instagram account, enjoyed a refreshing lemonade, then climbed back in to his Mercedes and cruised home. The hyperbole may be overstated but Hamilton’s excellence on the day should not be.

Then what happened? The late-race caution brought a whole lot of confusion. First the virtual safety car was enacted, which limits everyone’s speed, but then the actual safety car took raced on to the track an allowed for a different sense of timing. Communications between Hamilton and his pits got jumbled, which brought Hamilton in while those behind him passed by.  That was that, as Nico Rosberg move to first, bringing Sebastian Vettel with him, and from there, with passing notoriously difficult on the tight streets, the ending became a fait accompli.

From an entertainment perspective, the ending was wild because it was stunning, though Hamilton’s fans would be happy to disagree. From a racing perspective it brought confusion. The race became interesting, but the overall racing was left as questionable. The team was forced to look inward to hope that such a snafu might not occur again – though one of the things that makes racing, and sports, great is that no matter how prepared everyone is an unusual circumstance can spoil the best efforts. From a championship perspective, the gap has now been whittled to just 10 points separating Rosberg from the leader Hamilton.

The season is now six races old with 13 remaining, and what looked like a runaway for Hamilton has now turned into a little more of a challenge (perhaps), but at least things are a bit more interesting. This weekend, the attention turns to the Canadian Grand Prix.

The Canadian Grand Prix began in 1961 and has been held at three different tracks. Since 1978, the series has used the Circuit Ile Notre Dame – Gilles Villenueve course, though there have been some modifications over the years. The 2.7-mile long track features 13 or 14 turns, depending who you talk to, while also having long runs where drivers pass the 200 mph mark. Michael Schumacher, no surprise here, holds the all time wins record with seven, while Hamilton’s three wins leads active drivers. Daniel Ricciardo won last year’s race, his first in the sport, after both Mercedes retired with technical issues.