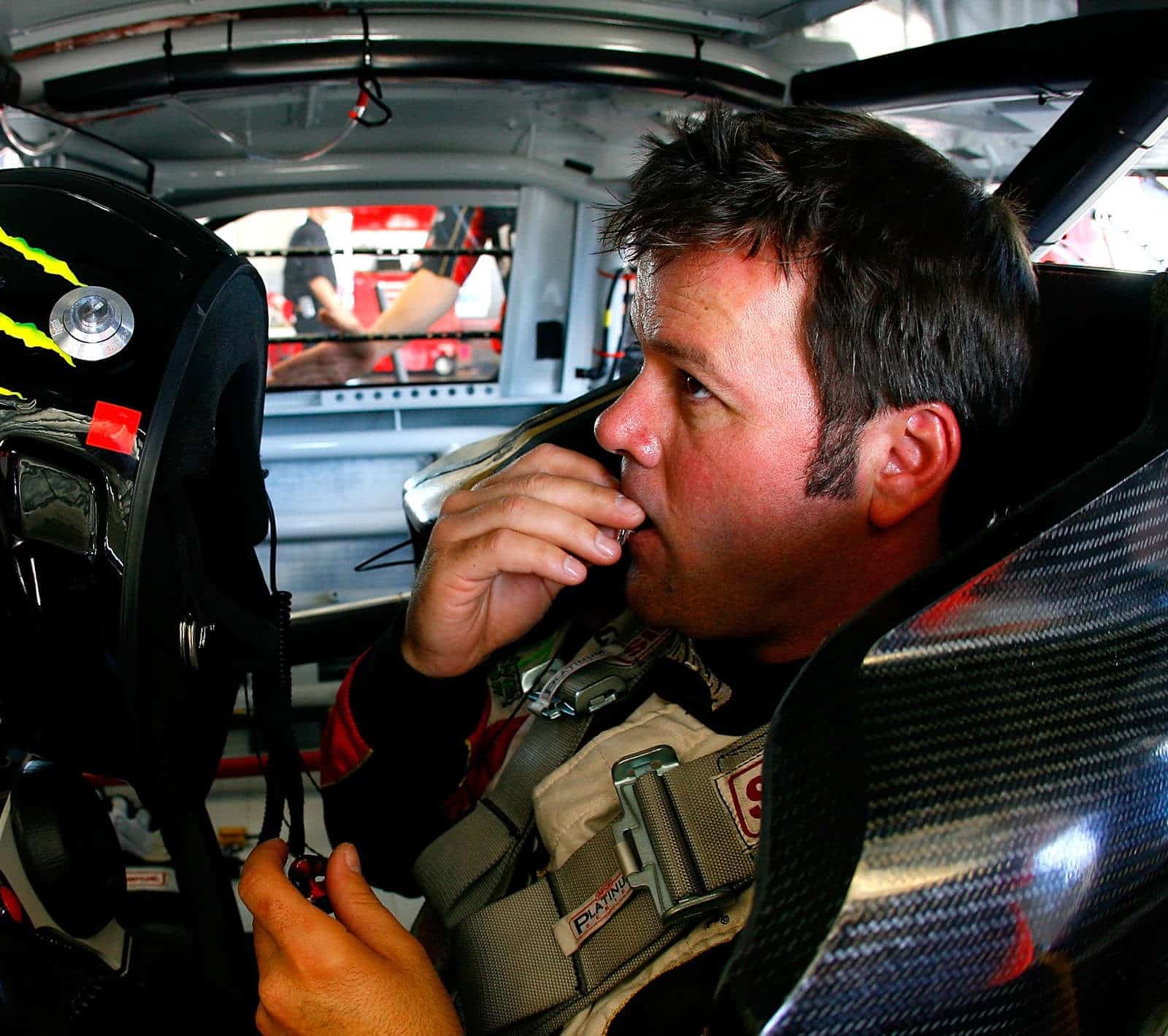 The 46-year-old driver made contact with the fan’s legs as he attempted to run out of the truck’s path. Gordon, who continued on, appeared to be in the middle of the racing lane at the time.

No report of the incident has been created from Gordon or other entities involved. Thankfully, the fan’s condition, according to FOX Sports has unofficially been reported as a broken leg.

Gordon, a native of Cerritos, Calif., has competed in everything from IndyCar to NASCAR in his career, winning multiple races and famously coming within one lap of winning the 1999 Indianapolis 500. Gordon now owns and operates the SPEED Energy Formula Off-Road Series Presented By Traxxas while occasionally racing in other events, such as the Baja 500.

Another incident of fans being injured during the Baja 500 was reported by the San Diego Reader. None of the spectators involved are believed to have serious injuries.