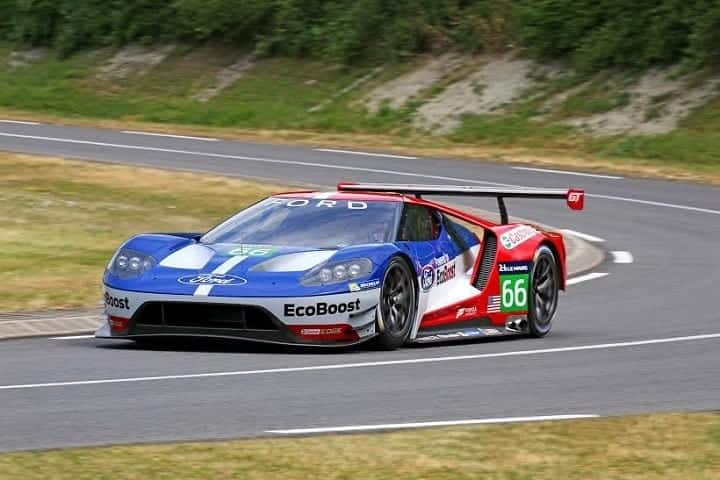 Ford is taking another bold step in its racing endeavors. With Chip Ganassi Racing, the blue oval is returning to Le Mans.

Bringing the Ford GT back to the track, Ganassi will compete in the 24-hour race in the GT Endurance class. No drivers have been announced for the team at this time. Along with racing at Le Mans, Ganassi’s organization will debut the Ford GT starting in the Rolex 24 at Daytona in the TUDOR United Sports Car Series.

“We’ve won races and championships, but we’ve never run Le Mans,” said team owner Ganassi in a release. “When presented the opportunity to compete with the all-new Ford GT on the world’s biggest sports car stage, and on the 50th anniversary of one of the most storied victories in racing history, how could any race team not want to be part of that? Will it be a challenge? Absolutely, but we couldn’t be with a better partner than Ford.”

Ganassi will be fielding full-time efforts in TUDOR, along with the FIA World Endurance Championship. The team has five championships since Scott Pruett joined them in 2004; they switched to the Ford camp in 2014.

Roush Yates Engines will provide power under the hood for the 3.5-liter, EcoBoost V6 engine. The company is known for its engine manufacturing in NASCAR competition, where it builds powerplants for Roush Fenway Racing and Team Penske.