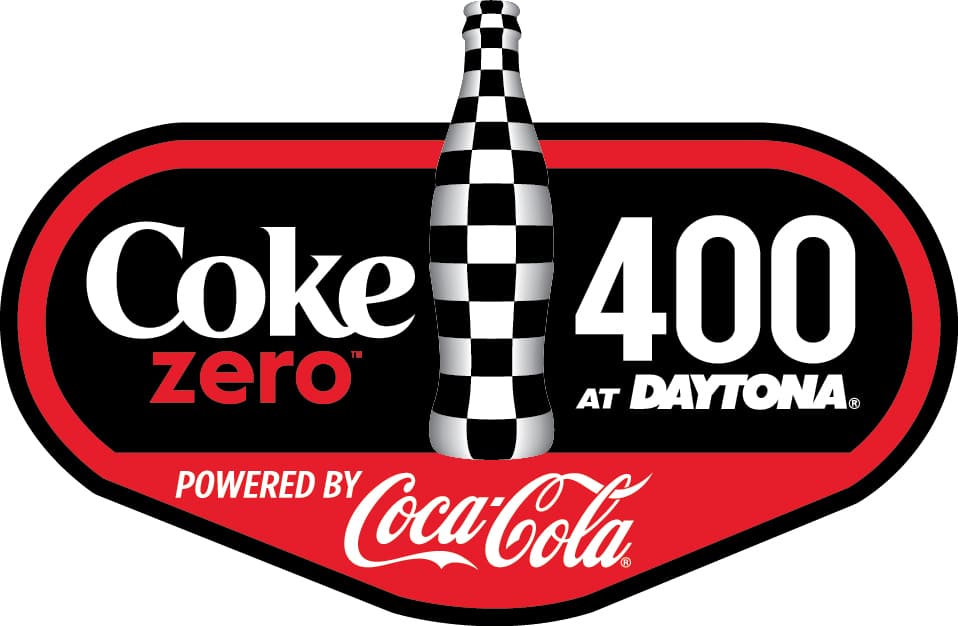 David Spade will have a very unique opportunity at Daytona International Speedway July 5. Spade, a comedian, writer and actor, will give the command to fire engines just prior to the Coke Zero 400 at the 2.5-mile oval in Daytona Beach, Fla.

The opportunity is to promote the upcoming movie, Joe Dirt 2: Beautiful Loser, which Spade stars in. The movie will be the first ever digital sequel for Spade. He will also do other things while on-site at the 2.5-mile oval, including attending the drivers’ meeting, riding in the pace car and participating in pre-race ceremonies.

“We’re excited to welcome David Spade as Grand Marshal for the Coke Zero 400 Powered by Coca-Cola,” Daytona International Speedway President Joie Chitwood said in a release. “His starting command, which will be delivered in front of thousands of fans and millions more watching on NBC, will begin an exciting night of NASCAR racing on the high banks.”

The well-known actor has starred in numerous movies, including Tommy Boy, Black Sheep and Grown Ups. Spade has also appeared on Saturday Night Live from the early- to mid-’90s and Rules of Engagement.