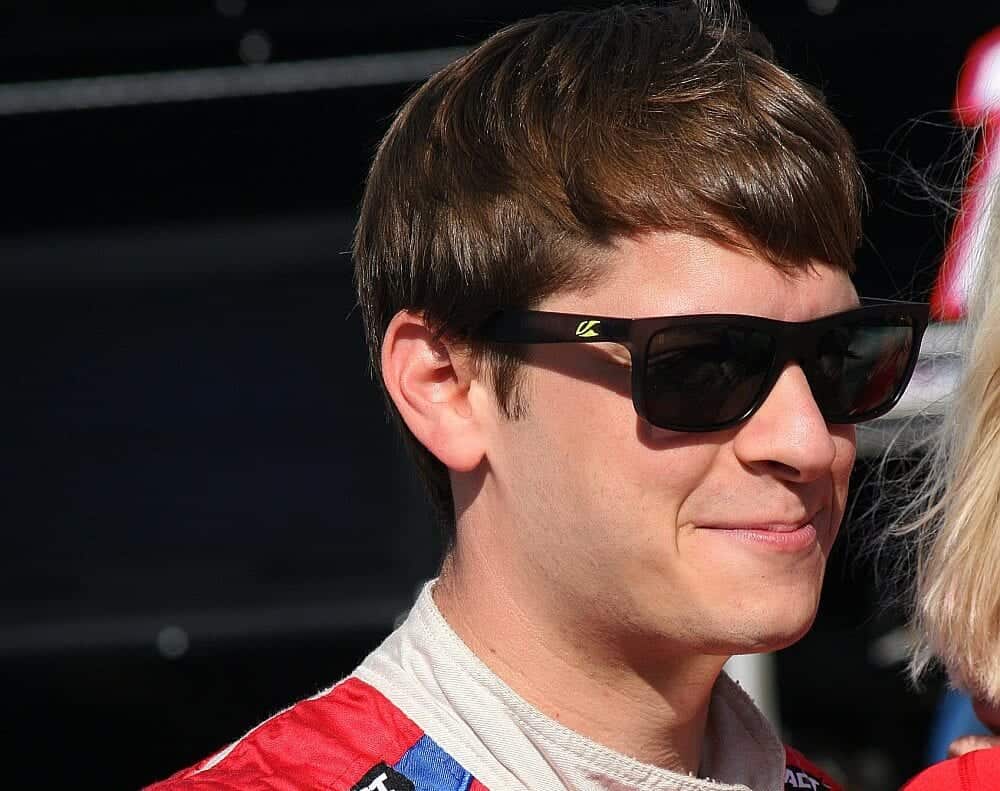 Landon Cassill will compete in a race this weekend, just not in the NASCAR Xfinity Series.

Cassill, the regular driver of JD Motorsports’ No. 01 Chevrolet, will compete in the Ironman 70.3 at Mont Tremblant on June 21. Team owner Johnny Davis announced Tuesday that the team will shuffle around the driver lineup for his three cars during Cassill’s absence.

Ross Chastain, who normally wheels the team’s No. 4 entry, will take over the wheel of Cassill’s car for this weekend’s Owens Corning AttiCat 300 at Chicagoland Speedway. Harrison Rhodes, who usually pilots the No. 0 for the team, will run the No. 4.

Enjoying this week off with my family for Ironman 70.3 Mont Tremblant. Take care of my 01 ride in Chicago @RossChastain! You'll do great!

Davis also announced that Bobby Gerhart, eight-time ARCA Daytona champion, will race the team’s No. 0 entry. Gerhart, who has 13 career Xfinity Series starts, will be making his first non-restrictor plate start in the series since 2001, where he finished 33rd at Nazareth.

Gerhart’s best career finish in the Xfinity Series was a pair of 20ths at Daytona in July 2009 and February 2010.

Cassill will return to the team’s No. 01 car in two weeks at Daytona.