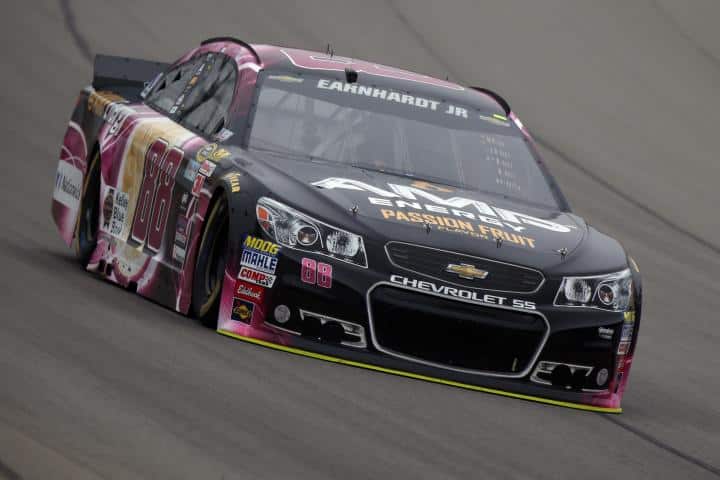 Written warnings are a new phenomenon in NASCAR in 2015.

Four written warnings were issued by NASCAR following the Quicken Loans 400 at Michigan International Speedway, raising the total amount of warnings issues since the April 19 race at Bristol Motor Speedway to 44.

All four teams will lose 15 minutes of practice time at Sonoma Raceway next weekend in addition to the written warnings. Teams that receive written warnings in consecutive weekends or twice in the same weekend will receive a P1 penalty.

Can anyone tell the point of these “warnings”? I mean of it takes a team all afternoon to get through tech and they miss practice then isn’t that on them? Add to that we’ve seen that all warnings are not created equal in NASCAR’s eyes so I’m really lost at what NASCAR is thinking with this warning process.

Chris, Did you hear that? The rules just changed. Wait, there it is again.