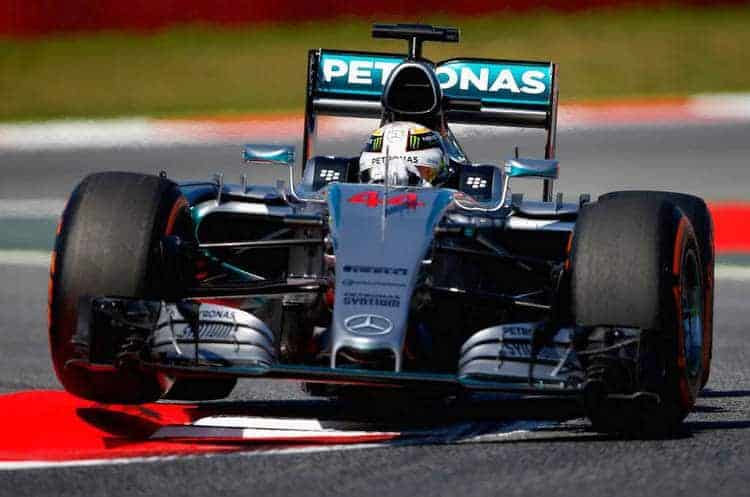 The last race, the Canadian Grand Prix, showcased what in many ways is the current status of Formula 1. Such a statement is no shock. Lewis Hamilton earning another win, his 37th, was in no way a surprise, nor was having his teammate, Nico Rosberg, finish second. The Mercedes duo is the class of the field and when they don’t take the top two spots on the podium, something seems amiss.

Valterri Bottas, the Williams driver, snuck ahead of the Ferraris and attempted to reclaim the team’s position as second-best on the grid. But that isn’t quite the reality as a consistent hierarchy has been developing this season for the teams. Note the standings prior to the Austrian Grand Prix:

Not until reaching the eighth spot does any kind of shake up occur, when there is a split between Lotus and Sauber, but normalcy returns for ninth and 10th, with Force India holding down those positions.

These standings imply is that the constructor is the most important aspect of F1 racing, making the driver less and less of a factor. This concept is not necessarily a new one, as there have always been dominant teams due to an organization figuring out the rules better than anyone else, but the driver was an important component of the successes or failures. The currently hierarchy indicates that technology trumps skill.

The groups involved in developing the sport keep discussing ways to fix it, but have yet to reach any real conclusions. Wider cars, wider tires, and other changes have been debated but when the ‘powerplant’ of a car consists of eight different components (engine, energy recovery system, etc. etc.) it becomes tough to make moves that counteract the technological advancements in the sport. What we do know is that refueling will not be part of the program in the near future. So there’s that.

The Austrian Grand Prix has been one of those off and on again event, it actually returns for its second straight year, though it should be mentioned that there was a gap after 2003. The track, now known as the Red Bull Ring is difficult because of its sweeping turns and elevation changes. The relatively short track, just under two miles in length, features nine turns but continued high speeds. Rosberg leads all active drivers with one win, but that will be under assault as Hamilton has earned the pole for the race and will look to increase his lead, which stands at 17 points.