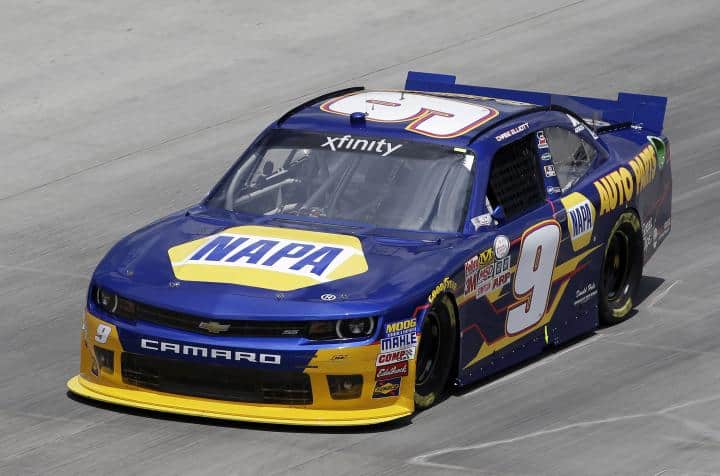 The Sprint Cup Series might have had the weekend off, but the Frontstretch Power Rankings didn’t take a break. This week, we are featuring the top up-and-coming drivers in stock car competition. It’s hard to argue that racing does not have a bright future with the number of drivers emerging from local tracks, earning opportunities in top-quality equipment in the three NASCAR national touring series. A youth movement is taking over the Camping World Truck and Xfinity series, fighting hard with veteran Cup drivers each and every week they run. As soon as they graduate to the Cup level, there is another crop waiting in the wings. It will be exciting to watch all of these drivers mature through the years.

I was excited to see who our media team would choose as the current top up-and-coming drivers. Some of the drivers atop the rankings might not come as a surprise to many but others, placed further down the list are names you might not recognize. However, I implore you to take special notice of the drivers outside the top 15 that received votes. Remember their names, as they very well could be much higher in the rankings come this time next year.

I can’t believe Ryan Sieg was not anywhere on this list. I think Ryan has done a phenemonal job considering the resources his team has. He consistently outruns the competition in his category (the small indepedent non Cup affiliated teams) and has mixed it up with the big boys on occasion. I would love to see what he can do in higher quality equipment (taking nothing away from what they have).