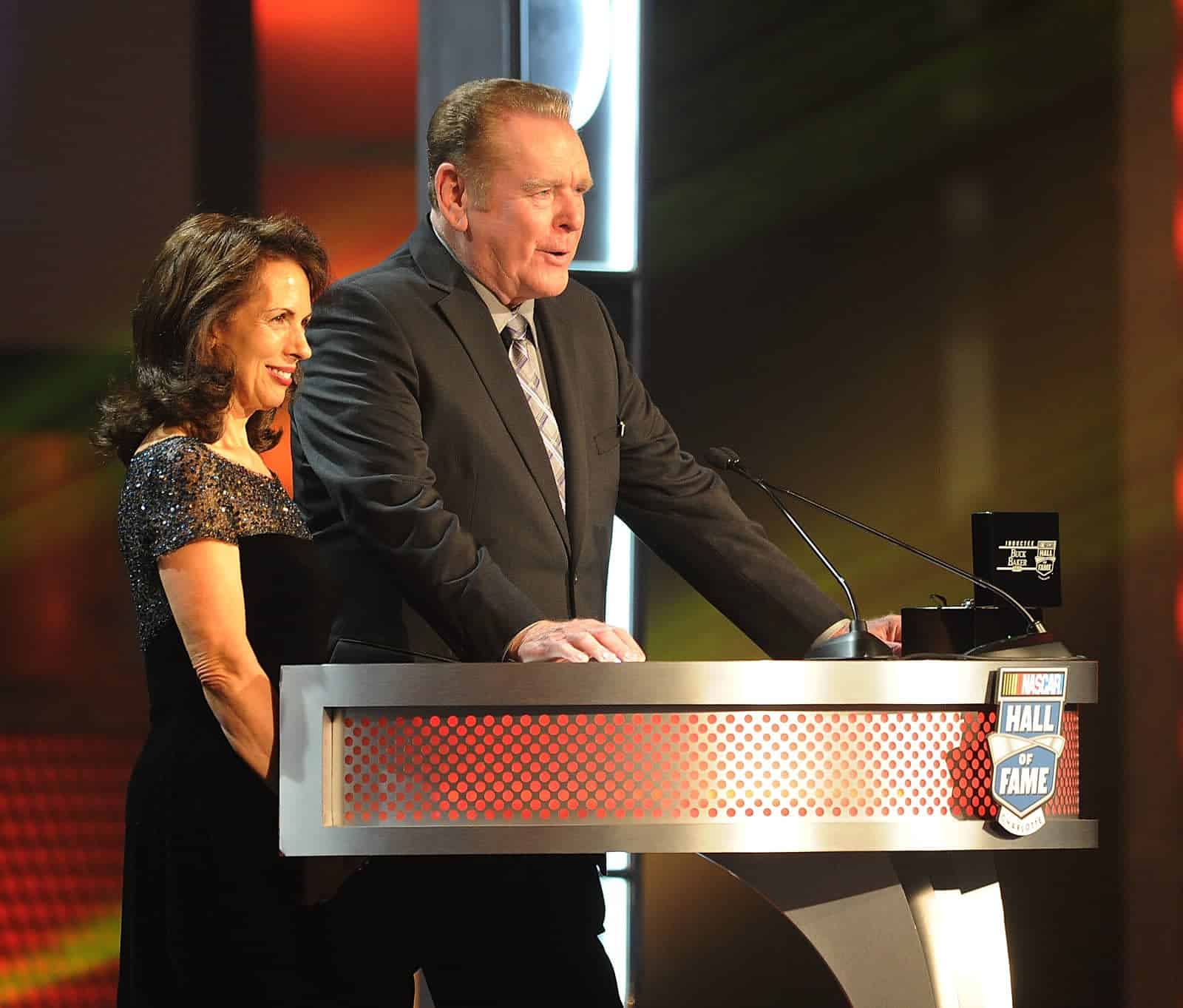 Buddy Baker announced late Tuesday evening that he will step away from SiriusXM NASCAR Radio effective immediately. The sad news comes as the former driver continues to battle with lung cancer.

Baker also holds several records in the series over the course of his career. He became the first driver to break the 200 mph barrier. He also, to date, holds the record for the fastest ever Daytona 500 at Daytona International Speedway.

During his broadcasting career, Baker worked with TNN and CBS until early 2000. He joined the SiriusXM NASCAR Radio team in 2007. He worked with Brad Gillie on “The Late Shift” and would appear numerous times on “Tradin’ Paint.”

Baker’s last Sprint Cup Series start came in 1992 at Talladega Superspeedway. The North Carolina native started the day in 36th and drove to a finish of 31st in his debut race.

Hang in there, Buddy! We’re all praying for you!

I loved watching Buddy in a race car (even at Michigan). He only knew one way to run and that was flat-out. There’s a reason he won the fastest Daytona 500 in 1980 and it cost him some too. We all hope for the best.

Buddy: Just keep your faith in God and pray often while following the advice of your doctors. I overcame it and so can you. You must stay positive and focused, which I know you can and will do. Our thoughts and prayers are with you.

My prayers are with you Buddy. You and your TNN team mates introduced me to NASCAR. You created a monster, so says my hubby, and I will be forever grateful. God bless.

was saddened to read this……so remember watching him on tnt’s broadcasts in the hey-day of nascar.

i just pray that God gives him peace and that Buddy is surrounded by those he loves. please don’t let him suffer.