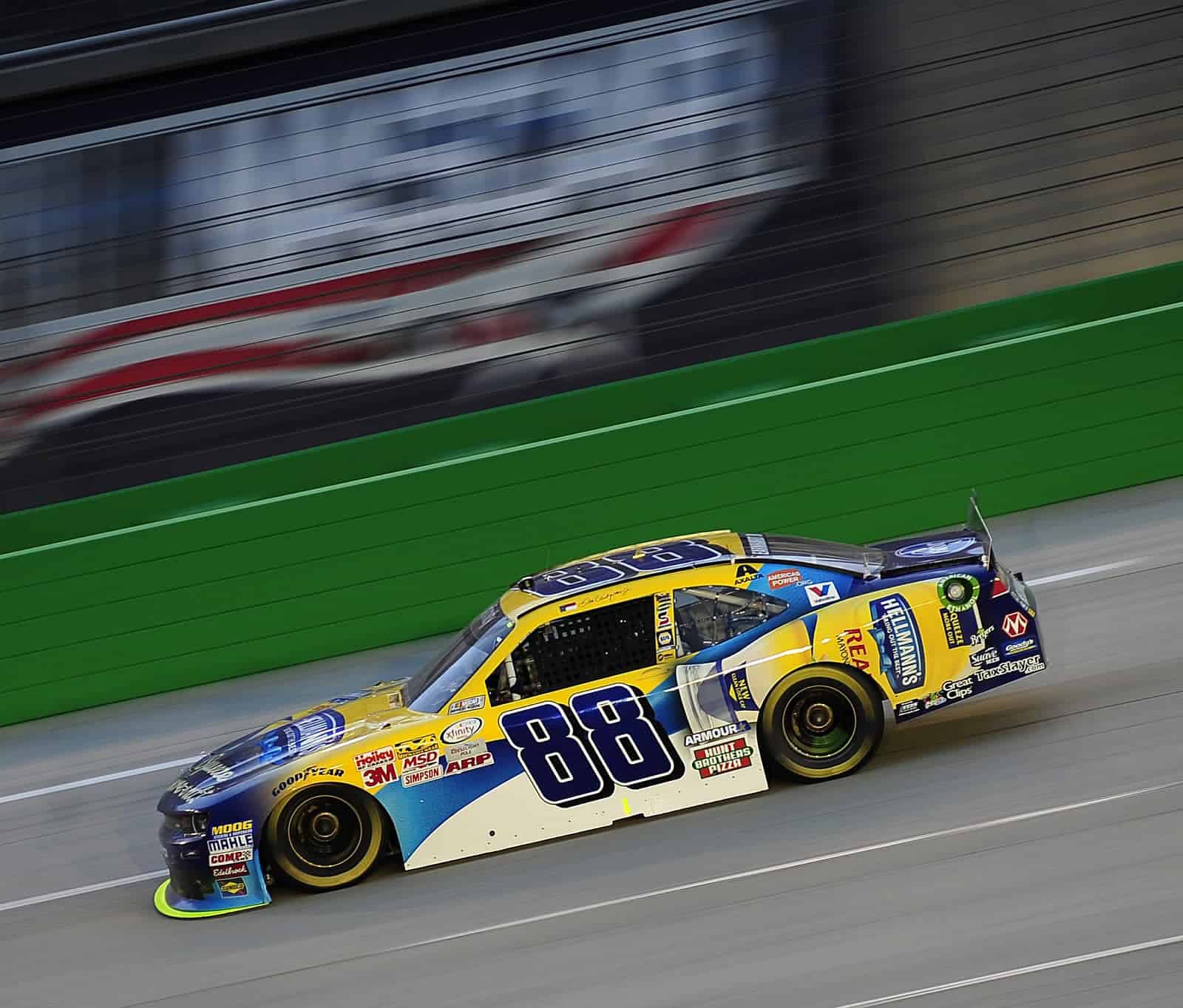 Last year, JR Motorsports was one of the premier teams in the NASCAR Xfinity Series, winning multiple races and the 2014 championship with driver Chase Elliott.

This season, however, the organization is struggling, according to owner Dale Earnhardt Jr.

Earnhardt, who finished eighth his team’s No. 88 Hellman’s Chevrolet in Friday’s Kentucky 300, admitted to expecting more from the organization in a post-race interview.

“I think our stuff as a whole, as a company, needs to get better,” Earnhardt said to Kentucky Speedway officials. “We need to work hard. We are not where we need to be.

JRM was one of the best teams in the garage area in 2014. The company claimed nine wins with four different drivers last season, including three wins with rookie Elliott.

The organization’s success hasn’t continued into 2015. JRM has only claimed two victories through the first half of 2015, both coming in the first five races with Kevin Harvick.

“It cycles in this series, and we were top dog there for a while, and now it seems like some other guys have rebounded or found some more,” said Earnhardt.

There’s still hope for JRM. Elliott and Smith both run in the top five in series points, with Elliott only 36 points behind Chris Buescher for the points lead.

It was Earnhardt himself who said it best: “We’ve just got to work in the shop and work on the bodies and do everything we can to get these cars more competitive.”