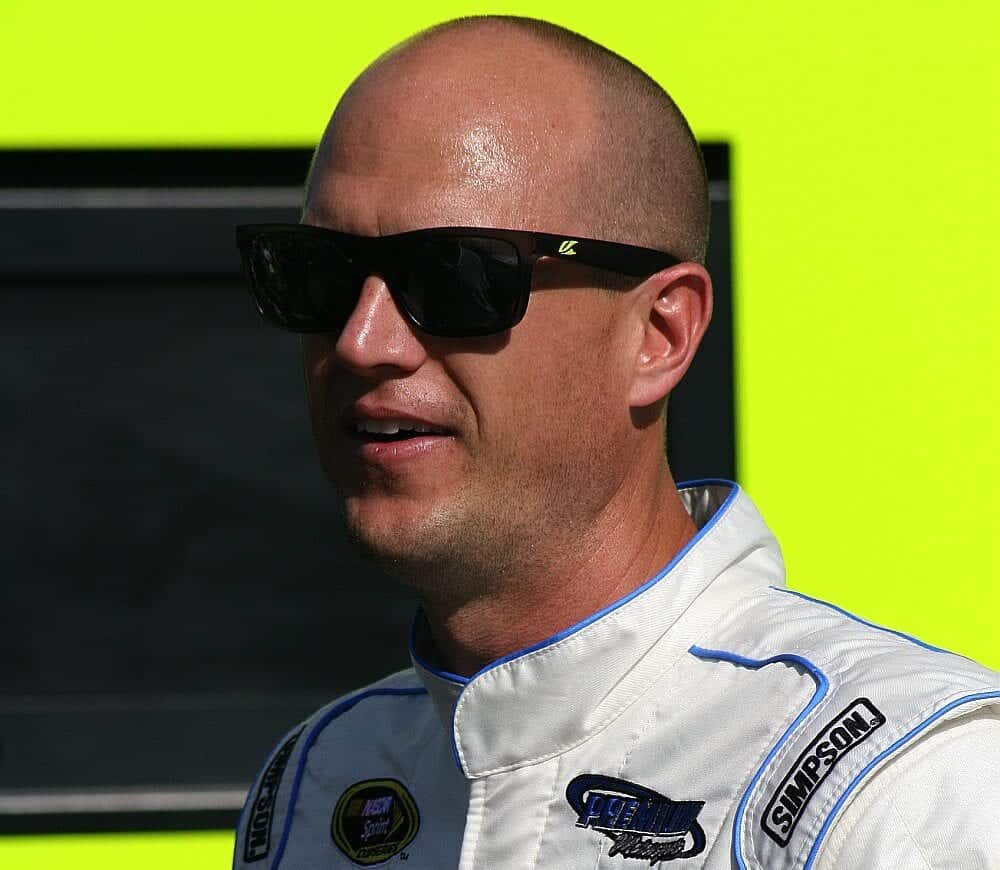 Wise, who piloted the No. 98 Big Red/Xyience Ford for the team to a 43rd-place showing at Kentucky, announced the news on his Twitter account.

I have parted ways with Premium Motorsports. The team and I did not share the same goals moving forward.

“I have parted ways with Premium Motorsports,” he said. “The team and I did not share the same goals moving forward.”

Wise, 32, began the year driving the No. 98 Ford for Phil Parsons Racing. He moved over to Premium Motorsports at the beginning of May, when the company, which also fields the No. 62 Chevrolet, bought Parsons’ team and resources. Wise had since competed in nine races for the team, scoring a best finish of 10th at Talladega.

Wise’s announcement follows the departure of Brendan Gaughan from the team, announced in a press conference over the weekend at Kentucky.

Premium Motorsports’ future plans for the No. 62 and No. 98 are unknown at this time. Reed Sorenson piloted the team’s No. 62 Chevrolet at Kentucky.