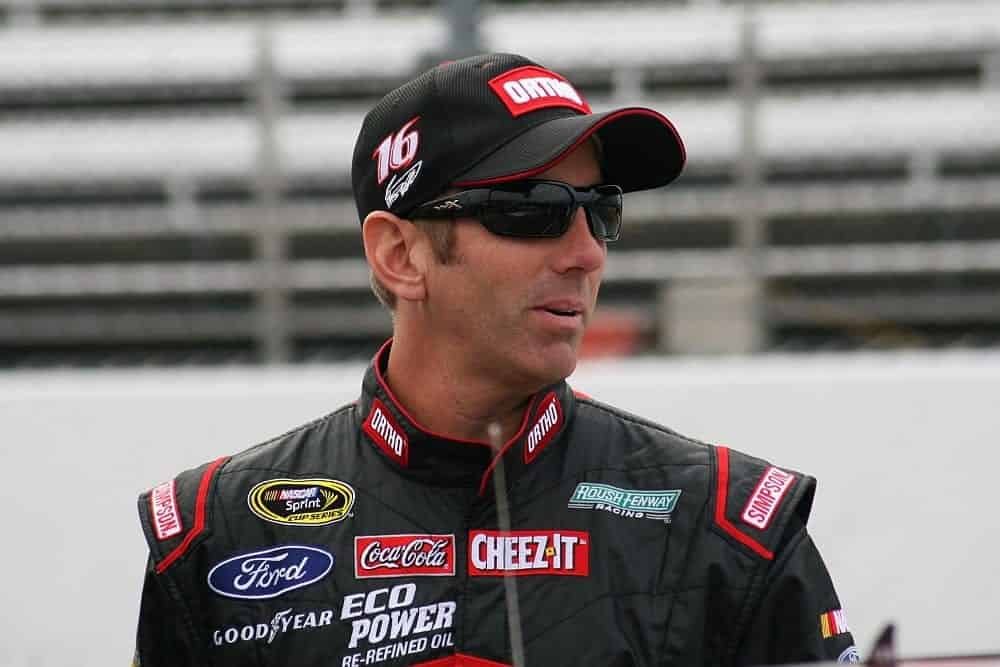 All four teams had issues with inspection during the Kentucky race weekend and could be subject to other sanctions if there are other violations this season.

I like that statement: “…and could be subject to other sanctions if there are other violations this season”.

Translation: Watch it, Team Penske! You have one warning. One more, and we will hammer the daylights out of you! All you other teams, except the Hendrick eight, we will only give you a couple of more chances, then we will deal with you. Oh, don’t worry Rick! You can get many warning, but we won’t touch you, we promise. After all, we only give you warnings to save face and try to fool the fans into thinking that there is no favoritism. Besides, we may be stupid, but we’re not crazy! We know who really makes the rules, and Brian would have a major coronary if we ever dealt with you like we do with the other teams, especially Penske.

You’ve been paying attention to the “penalties” handed out in the last few years. Too bad some others haven’t.