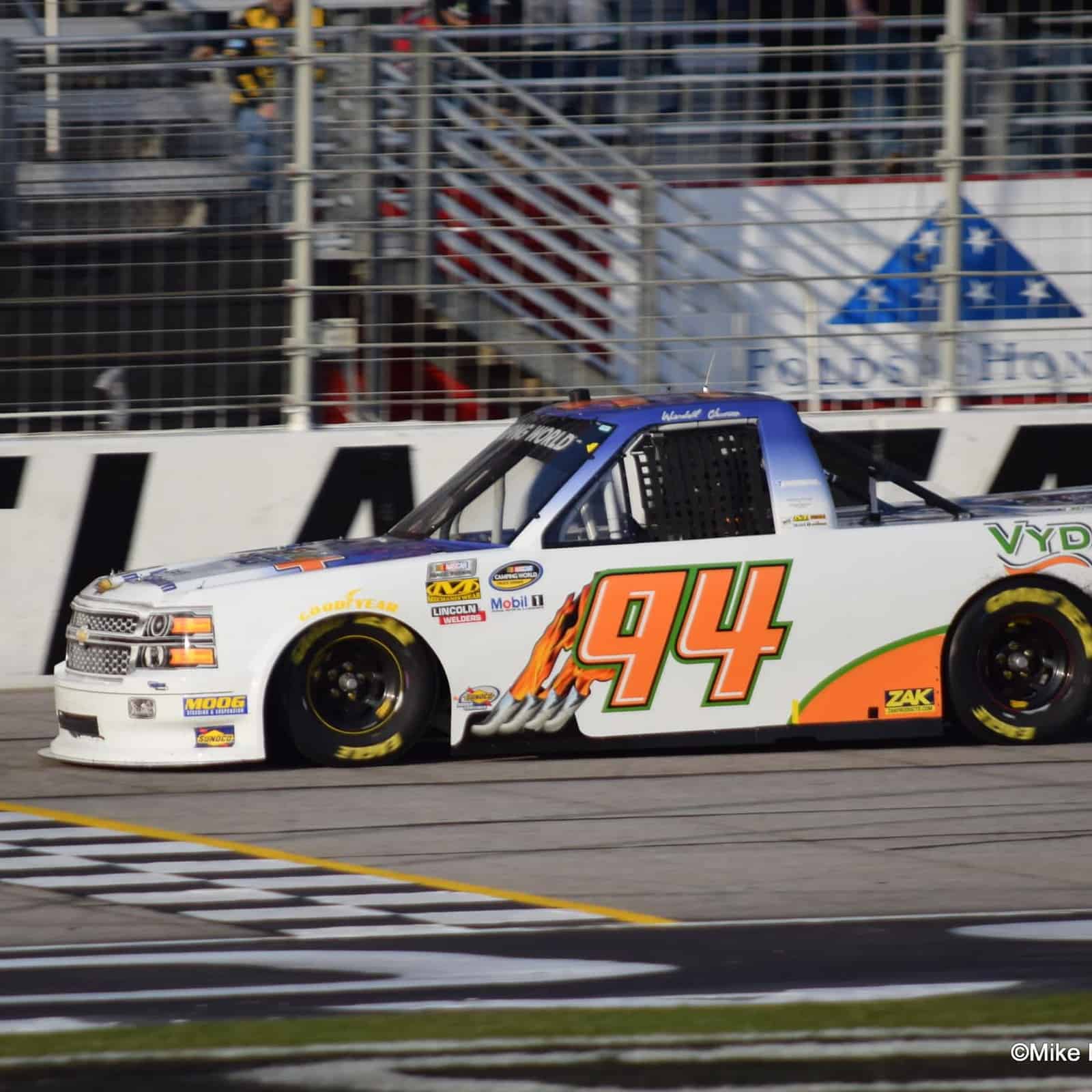 Premium Motorsports has had a lot of driver changes in recent weeks, including two new drivers entered in both of their cars in this weekend’s NASCAR Sprint Cup Series race at New Hampshire. However, this week the team has found a permanent driver in its NASCAR Camping World Truck Series entry.

Wendell Chavous will drive the No. 94 Premium Motorsports entry in next week’s 1-800-CarCash MudSummer Classic at Eldora Speedway. Chavous announced the news via his Facebook page.

Chavous also announced that he will run the remainder of the 2015 NASCAR Camping World Truck Series season in the No. 94 truck. He has six career NCWTS starts in his career including three in the 2015 season, all coming with Premium Motorsports. His best finish so far this year is a 16th at Kansas.

The team has used three drivers during the season including Chavous. Former series champion Travis Kvapil drove the truck at Daytona and finished 15th. Timmy Hill was originally on the entry list for the race but it was recently announced he will drive the No. 98 Ford for the team’s Sprint Cup operation, replacing Josh Wise. Hill drove five races for the team this season and has a best finish of 15th.

The No. 94 team is currently 19th in NCWTS owner points.