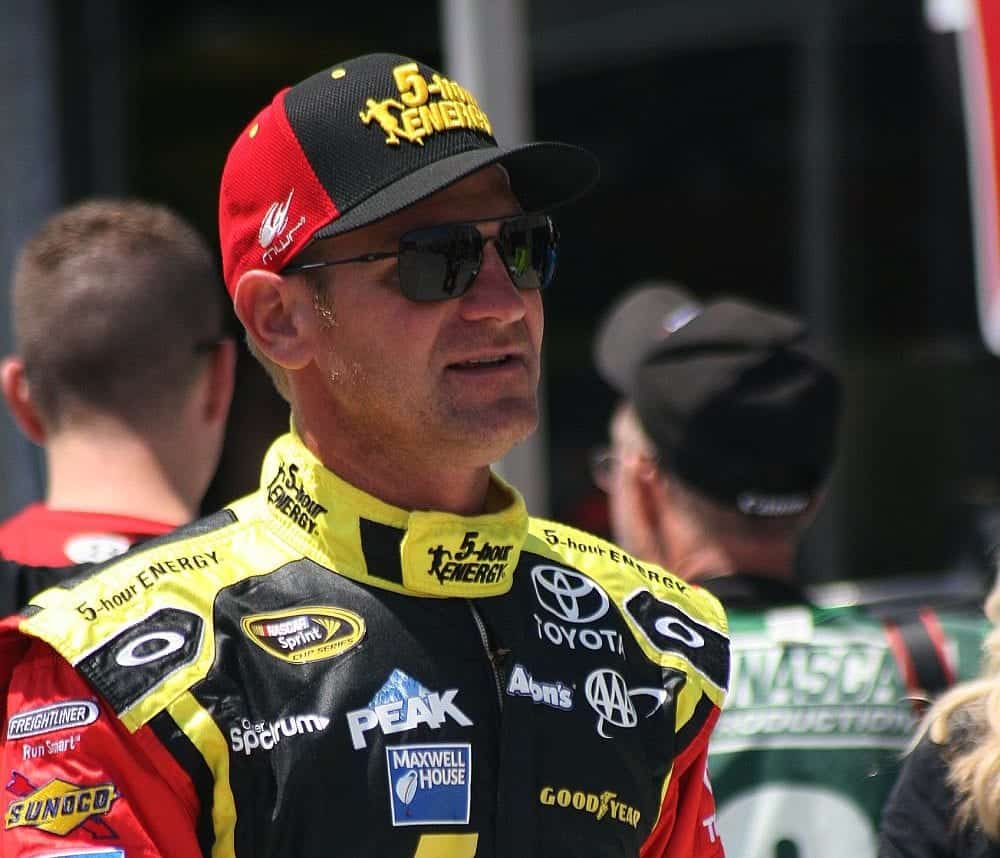 Clint Bowyer had a weekend to forget at New Hampshire. Even though he was back in North Carolina Wednesday, bad news from the Granite State kept pouring in.

Bowyer, who hit Jeff Gordon during practice in the garage area following a miscommunication between Gordon and a crew member, went a lap down early in the 5-hour Energy 301 before ultimately finishing 34th. His team was then cited Wednesday for failing pre-qualifying inspection twice.

Paul Menard, Denny Hamlin and Eddie MacDonald were each cited for the same infraction. Ryan Blaney was cited for failing pre-race inspection twice.

If any of these teams receive similar citations this weekend at Indianapolis, they will be subject to a P1 penalty. This consequence will result in either a deduction of practice or qualifying time, last choice in pit selection, or delay in inspection order, among other options for punishment.

Greg Biffle, Casey Mears, Brett Moffitt and Alex Kennedy each received written warnings at Kentucky, but none at New Hampshire. They will not receive a P1 penalty.

These penalties make no sense to me as they are for failing PRE-qualifying inspections. If the team wants to run the car through inspection 10 times due to failing inspection isn’t missing practice enough? NASCAR has spent its entire career looking the other way when cars were failing POST-inspection (and winning) yet somehow they have determined that pre-inspection is the issue.