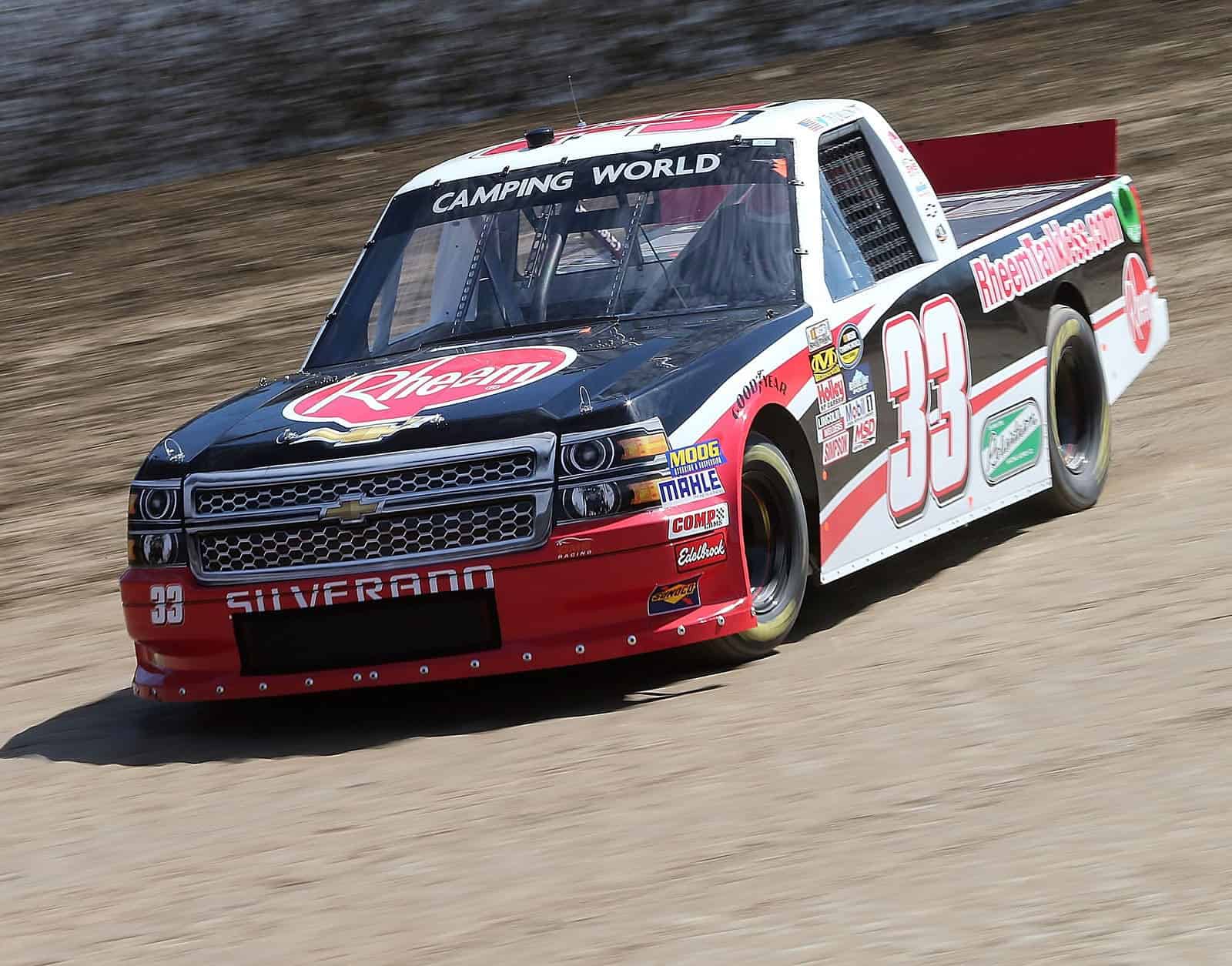 While the intense, side-by-side racing of Eldora Speedway is thrilling for fans, it can at times end in anger for hopeful drivers that fail to make it to the Rossburg, Ohio track’s famed victory lane.

Dillon, 23, and Crafton, 39, were running inside the top five on the race’s final restart when contact between them shuffled both drivers back in the pack. Crafton would end his night in ninth, with Dillon, running for GMS Racing, just behind Crafton in 10th.

Dillon, furious over the events that occurred on track, approached Crafton in the aftermath of the wild finish.

“Just remember, I owe you one,” said Dillon to the ThorSport Racing driver.

“We can settle it outside. We don’t have to play demolition derby,” replied Crafton, who claimed to have overdrove the corner.

Maybe Dillon can get his granpappy to go pop Crafton upside the head for him.