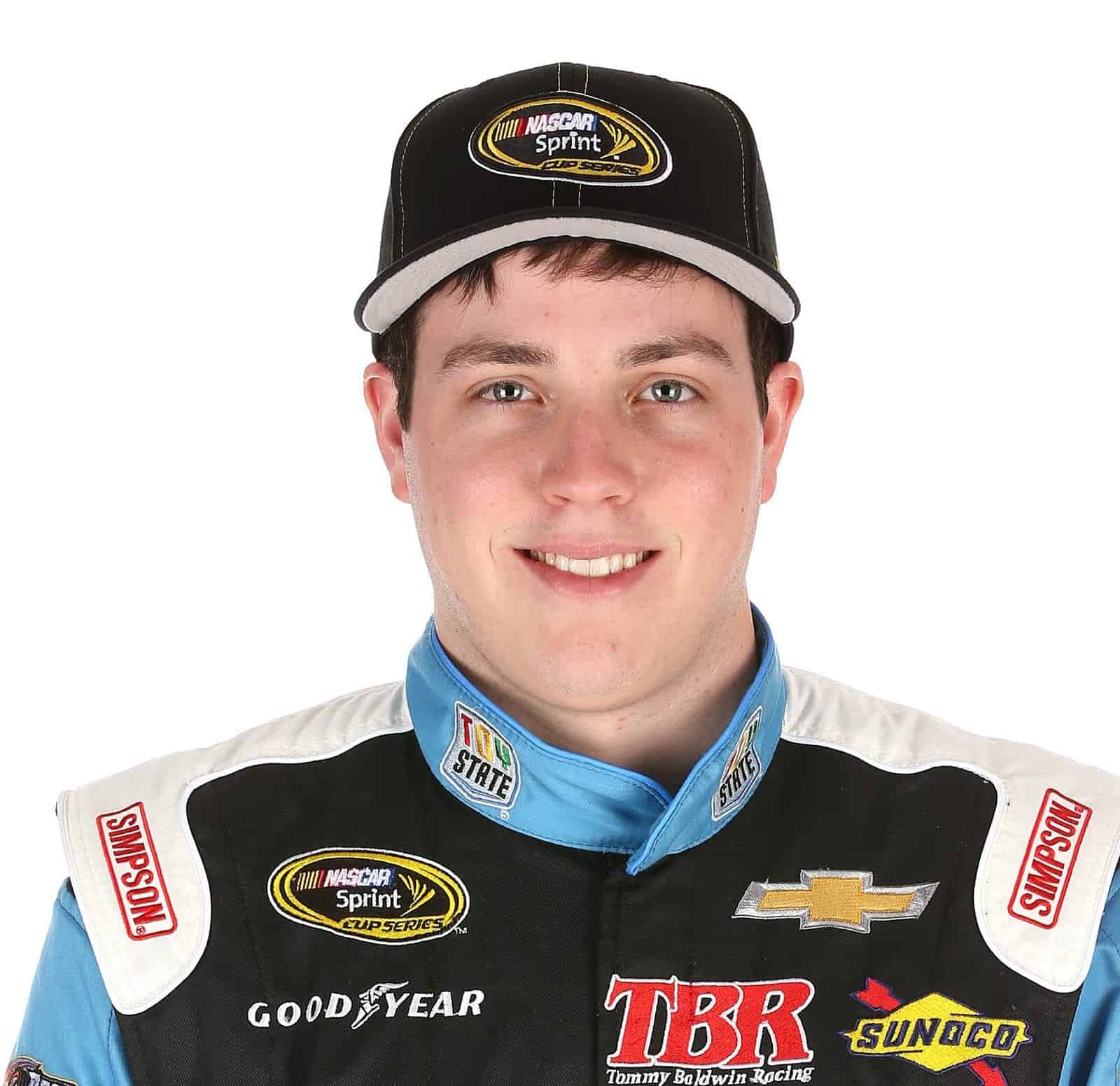 After filling in earlier in the season for the team, Alex Bowman will return to Athenian Motorsports this weekend.

Today (July 23), the Xfinity and Truck series team announced that Bowman will drive the organization’s No. 25 Xfinity Series Chevrolet for this weekend’s Lilly Diabetes 250 at Indianapolis Motor Speedway.

Bowman drove for the team at Michigan in June and finished 14th. The team currently sits 21st in the Xfinity Series owner points standings, with Townley, Dylan Lupton and Bowman sharing the ride this season.

Bowman will also drive in Sunday’s NASCAR Sprint Cup Series’ Crown Royal Presents the Jeff Kyle 400 at Indianapolis Motor Speedway. He is competing full-time for Tommy Baldwin Racing this season in the No. 7.